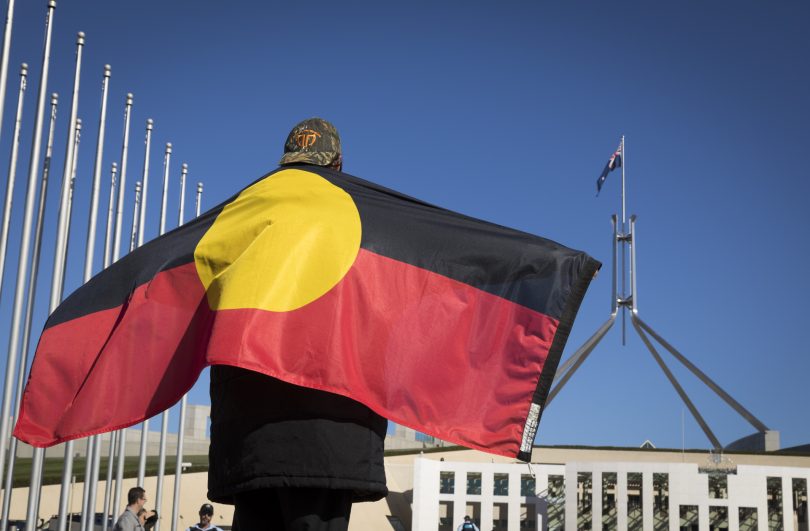 The ACT Aboriginal and Torres Strait Islander Elected Body has welcomed further movements within the Treaty process after the ACT Government announced a $20 million reconciliation fund to help close the gap.

Ngunnawal elders travelled to Victoria to view how the state’s Treaty and reconciliation framework was working, and what could be adopted in the ACT.

Chairperson of the Elected Body Katrina Fanning said the fund was about putting all the government’s talk over recent years into action.

“The announcements are about self-determination in action. It is no longer about just being an advisory group or providing advice to how things are going to be run, but backing our solutions and our people to make a difference in our community,” Ms Fanning said.

“We are delighted to see commitments that we have been working on with government over the last few years coming to fruition in long-term commitments, not in pilot programs, and in solutions that will be driven by our community leadership.”

Ms Fanning, who comes from Wiradjuri country in central NSW, said it was not her place to outline how the Treaty process would work between the Ngunnawal people and the ACT Government.

“The fundamental first step is for the traditional owners of this place, the Ngunnawal people, to decide how they want the [Treaty] process to run,” she said.

“The Ngunnawal people should be front and centre for deciding the process about what happens on their country.”

The 10-year, $20 million fund will be delivered in partnership with Indigenous community organisations in the Territory, with $317,000 being allocated in the 2020-21 Budget to establish the fund’s administration process.

There will also be $4.9 million to implement the recommendations of the Our Booris, Our Way review into the over-representation of Indigenous children in child protection, $1.6 million for housing and child protection support for Indigenous families and $425,000 to deliver a new facility for the Gugan Gulwan Youth Aboriginal Corporation.

Around half of the ACT’s Indigenous community is under the age of 24.

Minister for Aboriginal and Torres Strait Islander Affairs Rachel Stephen-Smith said more credence had to be given to the self-determination of Indigenous people in the ACT.

“We absolutely know that Aboriginal community-controlled services are what we need to make change, to close the gap,” she said.

“Aboriginal and Torres Strait Islander people have the answers, they know how to work with their community to get the outcomes that we need to close those gaps and address unacceptable levels of over-representation.

“The title of Our Booris, Our Way is no accident – Our Children, Our way, and that is what we want to deliver.”

Aboriginal and Torres Strait Islander people account for almost a quarter of the prisoners at the Alexander Maconochie Centre despite making up less than 2 per cent of the adult population in the ACT.

A ministerial briefing from November last year said that “recidivism reduction targets are unlikely to be met within existing programs or through business-as-usual activities”.

More ambitious targets than the current closing the gap targets of a 15 per cent reduction by 2031 would also be needed if parity in incarceration rates are be achieved before 2081.

Chief Minister Andrew Barr said more ambitious targets needed to be evaluated but stressed that they must also be realistic.

The ACT Greens said they would aim to achieve parity in incarceration rates by 2030 in the lead up to the election.

I hope the money is spent wisely

Ah yes, more identity politics and funding based on race.

Truly the way to unite us all as one people.

It is funny how if Europeans say that immigrants should get off their land it’s racist…. 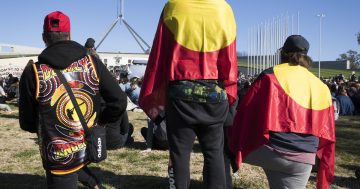 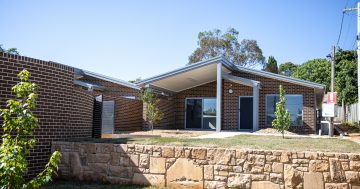 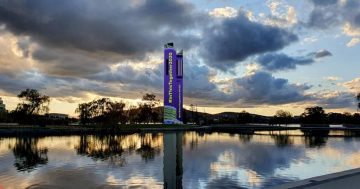