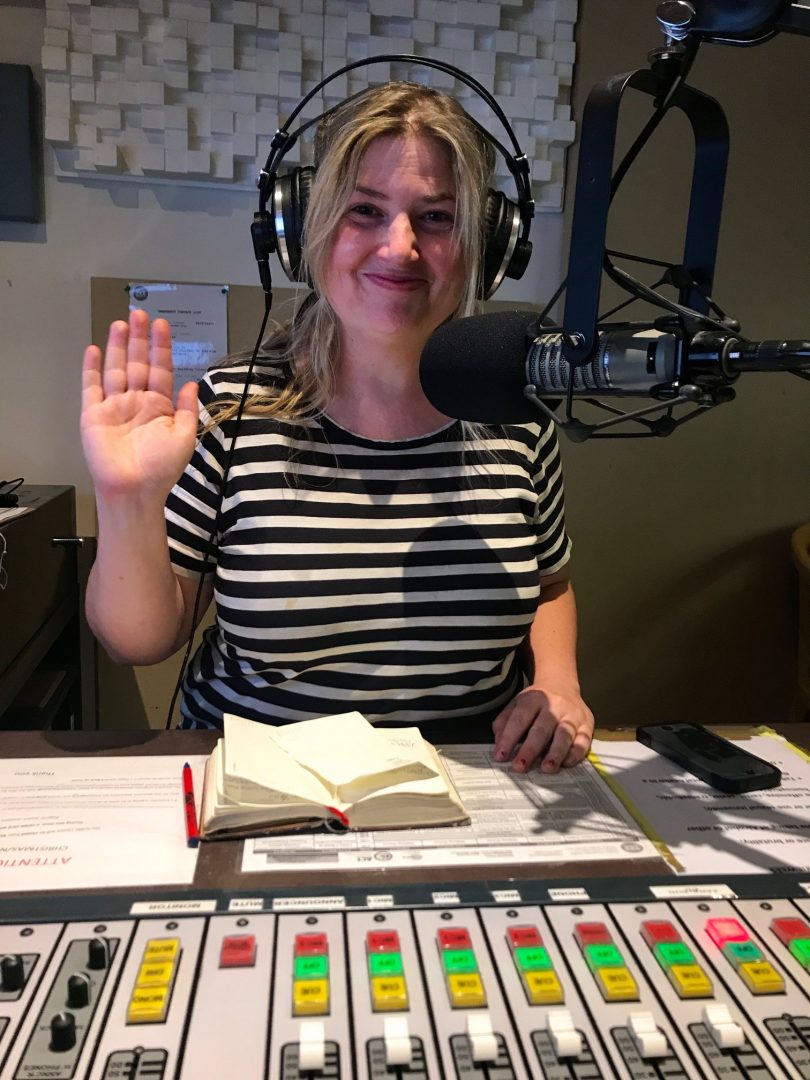 2XX Community radio is calling for your support with their annual subscription drive, asking Canberrans to support their volunteer-led and community-inspired content.

2XX is a not-for-profit radio station that exists to give a voice to the Canberra community. Starting out as Radio ANU in 1973, 2XX was one of the first community radio stations in Australia, with a long and colourful history in local community and culture.

“Programs that wouldn’t receive airplay in the mainstream can find a place within community radio,” she says.

“Artists that would not receive vital exposure and airtime on mainstream radio have a platform to be heard.

“Foreign language programs that provide an essential connection to communities, programs about social issues, politics, the environment, local entertainment and Canberra bands, movies … all can be found here!

“I love the fact that there are always opportunities for the community to become involved.”

The station is also a long-running vital community platform. This year, in-depth discussion from local voices were broadcast around a range of issues including Anti-Poverty Week and the Global Climate Strike. 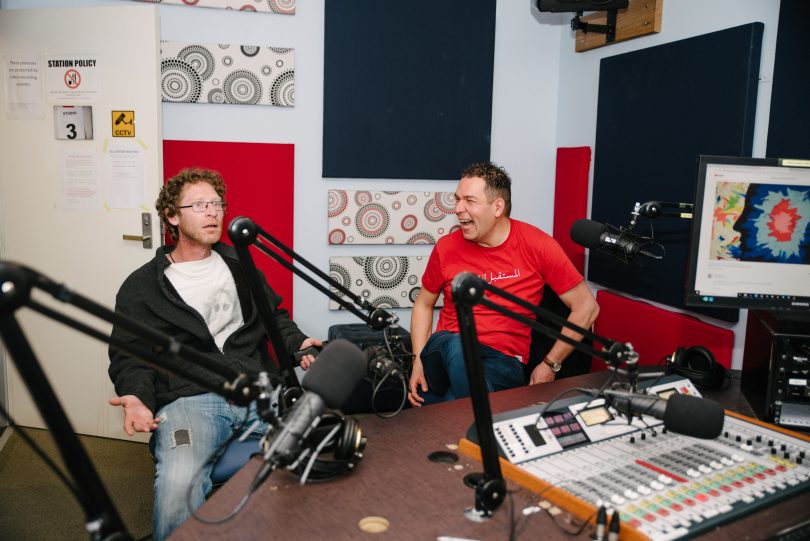 Staying true to its strong roots in the local music and arts scenes, 2XX also plays a full weekday afternoon of local and independent Australian music.

“We give a huge chunk of airtime to local Canberra music, and another huge chunk to Australian bands,” says Laura.

“I think community radio gets a little taken for granted. People assume it will always be there. What they don’t realise, however, is that we have extremely limited funding, and we also rely on the public for financial support by subscribing.

“As independent media, 2XX depends on community support to keep going, and subscribing has been a long-running tradition for 2XX supporters to stay involved,” Laura explains.

Laura says that the station works with a skeleton staff, and a network of amazing volunteers, but must also need cover costs.

“Without community radio, so many artists, group organisations, and the listener would lose access to a platform that allows the voices of the community to be heard,” she says.

“By subscribing, you support us which allows us to keep those community voices on the air, not to mention the excellent music!”

Subscribers pay a small amount each year ($25 concession / $50 waged) and in return get exclusive offers and subscriber discounts.

As part of the subscription drive, there are prizes to be won and giveaways will be drawn each day until 19 December.

Capital Retro - 5 hours ago
You can't help bad luck OI L. View
Capital Retro - 8 hours ago
Home batteries generally are duds: https://www.solarquotes.com.au/blog/battery-test-centre-reports/?utm_campaign=sq_news_week... View
Ol L - 9 hours ago
Interest free but still a loan. And who would want a second hand EV given their finite batteries? And yes I do own one. View
News 12

chewy14 - 11 hours ago
Dolphin, The Greens will never be a realitisic alternative whilst they refuse to deal with reality when determining their pol... View
dolphin - 23 hours ago
its not hard jwinston, just look at the libs and you understand why. they are just too socially conservative for most of us.... View
HiddenDragon - 1 day ago
"....The question now is making it work and be accessible to as many Canberrans as possible..." No, Zed, the question is and... View
News 31

Kristine Evans - 20 hours ago
Andrew Barr Then you need to let parents into schools before this happens. View
Christopher Marlowe - 22 hours ago
Jenna Vdv that's why HECS/HELP exists View
Rod Phillips - 23 hours ago
I'd like to see a bit more planning and less guessing all round! We've seen the impact of poor quarantine procedures through... View
Community 1

@The_RiotACT @The_RiotACT
Running seven marathons in seven states in seven days will be uncomfortable says Kaiti Penrose who is one of six runners in the region taking on the Bravehearts challenge to end childhood violence https://t.co/Briu2xeOMC (52 minutes ago)