$6m in workers compensation paid out to public school teachers 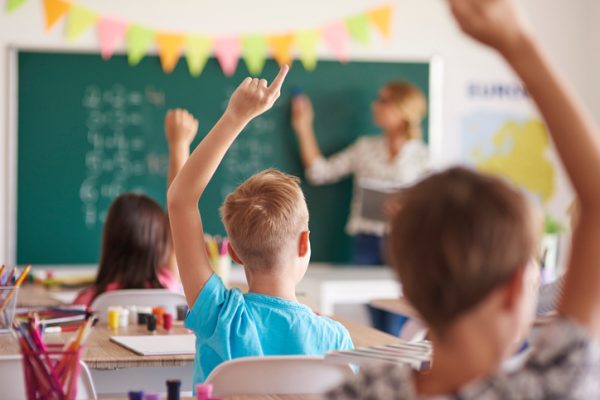 The ACT’s public schools can be risky workplaces with figures showing almost 700 staff were assaulted in one year, and separate data revealing that nearly $6 million in workers compensation had been paid out to teachers in the past five years.

The Education Directorate said there were 679 reported incidents of verbal and physical violence towards public school staff in 2015-16, including 349 teachers, 282 learning support staff and 48 principals.

The Education Directorate said it took the issue seriously and would employ three specialist staff to help teachers combat occupational violence with funding allocated in this year’s Budget.

The Budget papers said this would offer a “risk assessment, problem-solving and preventative approach to ensuring safe environments within the educational setting.”

A Directorate spokesperson said that balancing the right of every child to a good education with the rights of teachers to be safe at work was challenging.

“Unfortunately, this issue is not unique to the ACT. We are taking a strong stand on this issue as schools are places for learning – not a place for violence,” the spokesperson said.

The spokesperson said the Directorate believed that all incidents should be reported and that its initiatives were making an impact.

“We take incidents seriously and have formal mechanisms in place to support work health and safety across our entire workforce,” the spokesperson said.

“We are seeing a trend that shows that what we are doing is working to increase awareness and having a positive impact on the health and wellbeing of our staff. This is a targeted improvement that is a result of the work we are doing in this area.”

The Directorate said that in the five years to 2016-17, teachers had 370 accepted workers compensation claims. Of those, around 11 per cent (42) were for psychological injury with payments totalling $1.6 million.

It said that nationally teachers tended to have a higher than average risk of psychological injury.

The Directorate said the estimated average total lifetime cost of teacher psychological injury claims had been reducing since 2014-15, which was indicative of improving injury management and return to work performance.

The Directorate said independent, professional counselling services were available to all staff through its Employee Assistance Program, with additional support provided to beginning teachers including time to engage with mentors and undertake professional learning.

The Directorate said there was also Code of Conduct training with all school staff at least once a year.

“In addition, Respect, Equity and Diversity (RED) training is offered to and expected of all staff in supervisory positions. All staff have access to RED Contact Officers who are located in about 90 workplaces throughout the Directorate,” it said.

The Directorate said this year’s Budget included $1.4 million over four years for a return to work and retraining initiative and complements an existing whole of government program.

Is enough being done to keep schools and teachers safe? What more could be done?