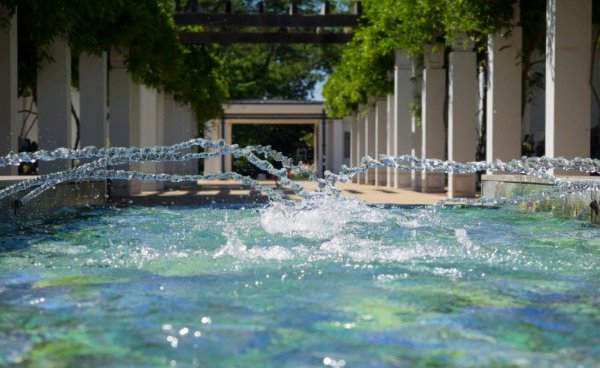 7.30 ACT on the ABC
Friday November 28th
The penultimate program.

Closer – all the photos we’ve had on set to date – this week’s features are by ABC Political editor, Lyndal Curtis.

One Response to 7.30 ACT – what to expect from tonight’s program
Filter
Showing only Website comments

It was good to hear that Chris will be staying on, even though this program is coming to an end.

Andrew Brettargh - 18 minutes ago
Multi story and solar panel the top.. pays for itself.. View
Tom Adam - 3 hours ago
Why won’t they make it multi storey, instead of stealing parklands?? Not a wise investment.... View
Steve Herczeg - 7 hours ago
I've always wondered why there's a statue to celebrate single mothers at the top of the street. View
Property 36

Elroy Jones - 39 minutes ago
If you'd like to live in a rural setting then perhaps consider moving away from the city. View
Property 5

@The_RiotACT @The_RiotACT
Geocon has paid $24 million for a large city site near the Canberra Olympic Pool that it plans to develop into a mixed-use residential precinct https://t.co/zEhXCW7LBF (57 minutes ago)