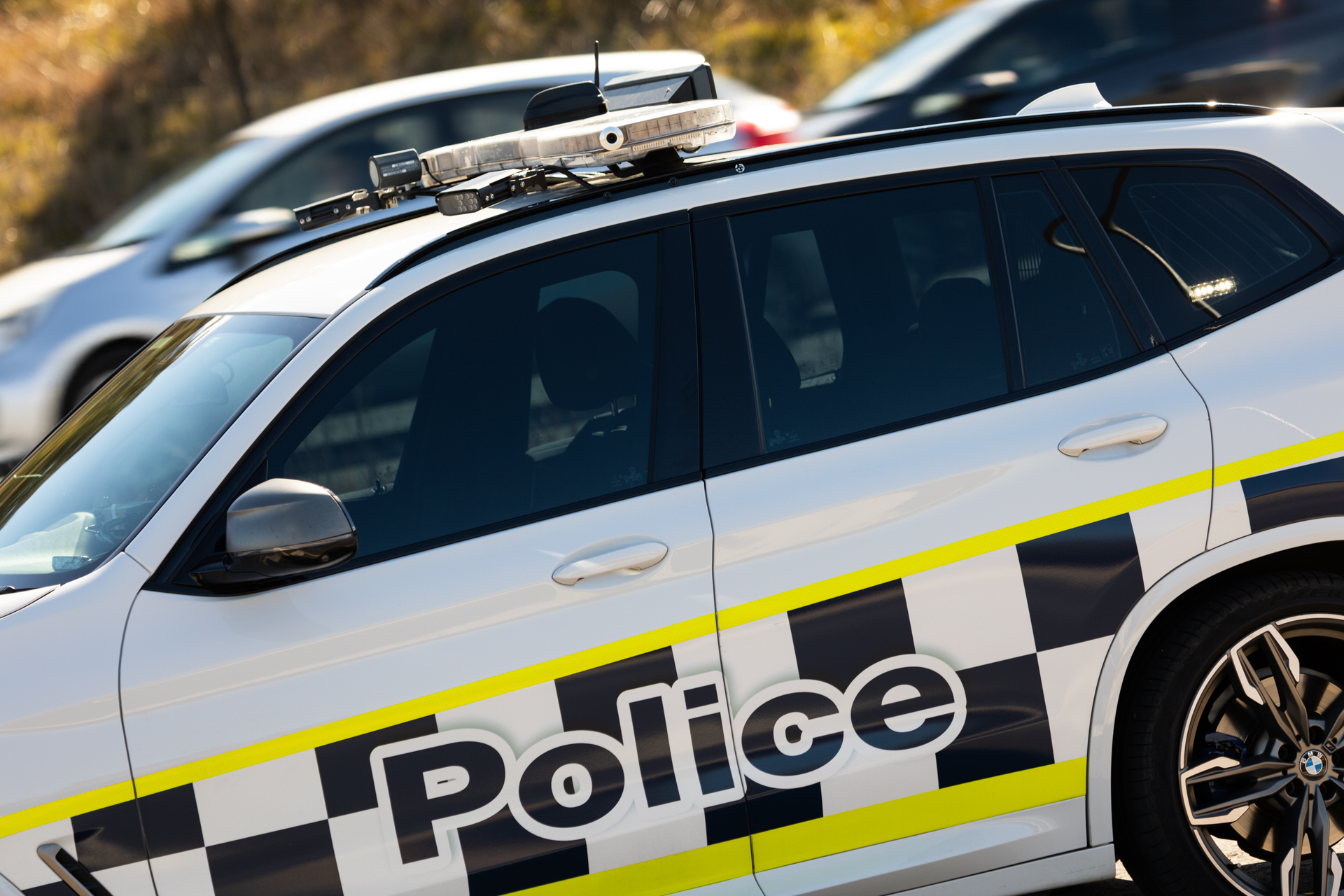 Police are calling for witnesses after an elderly man was allegedly assaulted. Photo: Michelle Kroll.

ACT Policing is seeking witnesses and dash-cam footage after an 81-year-old cyclist was assaulted in Duffy on Sunday (16 January).

A man allegedly struck the cyclist in the face a number of times near the intersection of Cotter Road and Streeton Drive, Duffy, at about 3 pm.

Prior to the incident, the elderly cyclist was riding his bicycle on the Cotter Road footpath when he saw and waved towards the man who was on foot.

After they passed each other, the man allegedly assaulted the 81-year-old from behind, then ran off towards the suburb of Wright.

The alleged offender is described as being Caucasian in appearance, about 20 to 30 years of age, tall and of slim build. He was wearing dark pants with a green top.

Anyone with information, dash-cam or CCTV footage from the area around the time of the incident is urged to contact Crime Stoppers on 1800 333 000, or via the Crime Stoppers ACT website. Quote reference 7013825. Information can be provided anonymously.

Was he waving or abusing? Get out of my way

Did the alleged victim report that incident on-line?

Bashed for waving?
More to this me thinks… 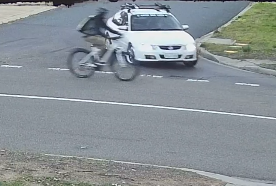 Three to face court over property thefts in Gungahlin