A knife at the Emu Bank subway

ACT Policing is seeking witnesses to an aggravated robbery which occurred at Subway in Belconnen last night (Sunday, September 9).

Around 7.50pm a man entered the fast food store on Emu Bank and approached a staff member, produced a knife and demanded she give him cash.

She complied with his demands and he ran out of the store in the direction of the skate park. He may have continued on towards the University of Canberra.

The man is described as being in his early 20s, Caucasian in appearance, 177cm (5’10”) tall, short brown hair, very slim with a piercing above his right eye. He was wearing a light grey hooded jacket and had a bandana covering part of his face.

Police are asking anyone who was in the Emu Bank area and saw a man matching the description to contact Crime Stoppers on 1800 333 000, or via the website www.act.crimestoppers.com.au. Information can be provided confidentially.

We have the most generous welfare in the world (perhaps outside of a handful of countries in Europe).

Awesome. Can you provide referenceable data to back up that call?

http://www.oecd.org/els/socialpoliciesanddata/46290838.xls is a spreadsheet with the social expenditure of OECD countries as a percentage of GDP.

The only European countries that spend less than Australia on social expenditure (in terms of % of GDP) are Iceland, the Czech Republic, Ireland, the Slovak Republic and Estonia.

I’m sure we spend a lot more than most developing countries though.

Whoever did this were lucky they caught the staff by surprise. Pretty silly to hold up a shop that has knives in public use day in day out…

We have the most generous welfare in the world (perhaps outside of a handful of countries in Europe).

Awesome. Can you provide referenceable data to back up that call?

We have the most generous welfare in the world (perhaps outside of a handful of countries in Europe) and lowlifes still feel the need to do this.

Dying 'from' or 'dying' with COVID? It's more complicated than you think 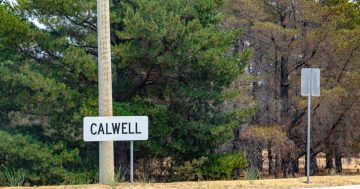 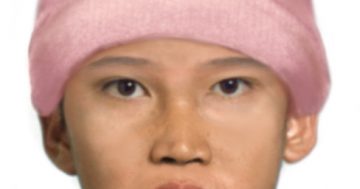