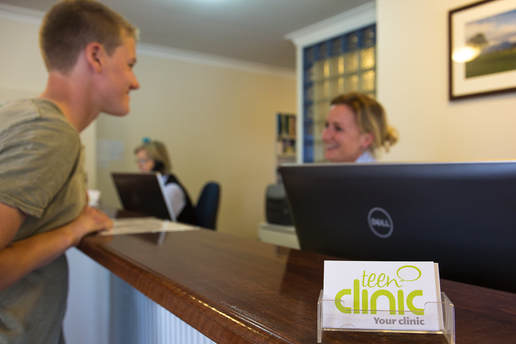 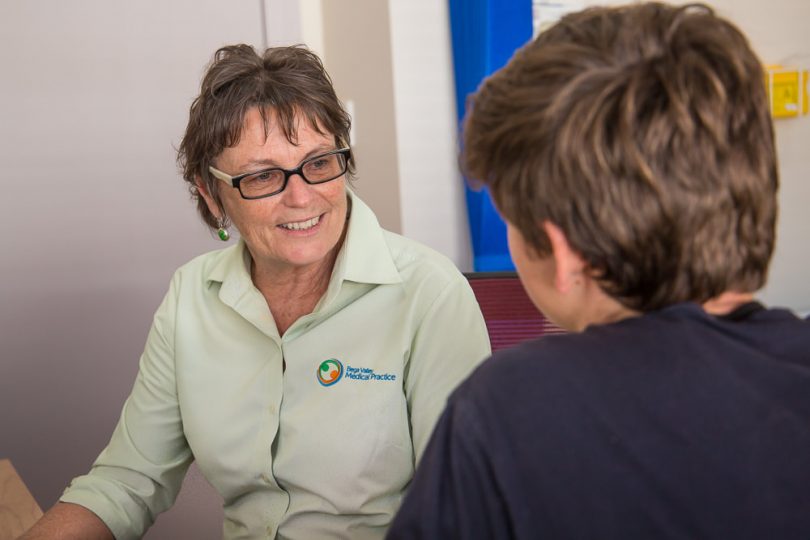 Kara Rangitonga - 10 minutes ago
If it wasn’t for SUMMERNATS I would never ever go to Canberra… I’m sure I speak for a lot of people who attend Summerna... View
Jaffa Groube - 2 hours ago
It shows the rest of Australia that Canberra is not just politicians and public servants but ordinary folk like themselves. View
Kris Peralta - 2 hours ago
It's not the event, it's just some of the grubs that it attracts. I think a half decent track and drag strip would be better... View
News 198

Melva Clow - 20 minutes ago
3 out front of our place, the kind that continually drop long strips of bark all over the place... View
Susie Crick - 27 minutes ago
Melva Clow yep n i live under huge gum on council naturestrip..dont start me !!! View
Samantha Leonidas - 32 minutes ago
Matt Hobson more like they told Evo to cut their budget so significantly they had to sack a third of the workforce so now the... View
Food & Wine 16

May Welland - 50 minutes ago
Nope, i dont have dogs. They seem to frighten the birds though. I live under the flight path so have 10-15 drones flying over... View
News 1

@the_riotact @The_RiotACT
Australian rules #football icons Alex Jesaulenko and Kevin Neale have #Canberra's sporting community in their corner as they take on one of the biggest battles of their lives https://t.co/0SOQQEOyLr (46 minutes ago)