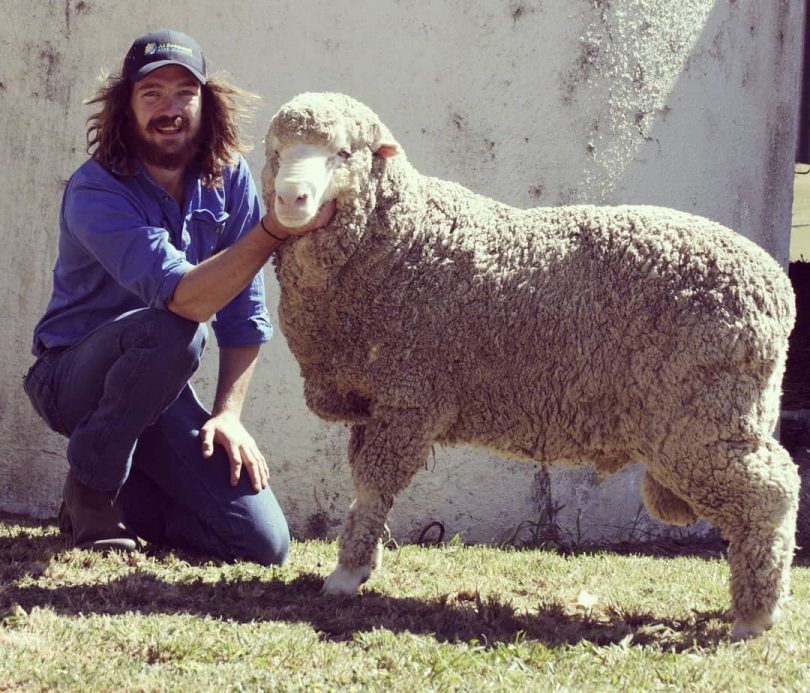 Imagine being told you’re eligible for a lifesaving transplant, but you’ve only got hours to get from your regional town to the hospital in Sydney for the operation.

You pack the essentials and race out the door.

However, between the whirlwind trip and getting through the surgery, it’s unlikely you’ll have time to prepare for the four-week recovery period when you’ll have to stay in the city and attend follow-up appointments.

That’s where the Shearer’s Gift comes in – a pack containing an Opal transport card, Uber Eats vouchers, maps, snacks, a toothbrush and toothpaste for rural transplant patients and their carers after they’re discharged from hospital.

Shearer’s Gift is a fitting name and recognises the charitable work of Sam Picker, from Bigga, in the NSW Southern Tablelands.

Sam had been raising money for organ donation for some time, but didn’t realise the true impact of the cause until his friend, Jake Apps, passed away in October 2019.

The friends met in primary school and Jake sadly died from cystic fibrosis at age 25. 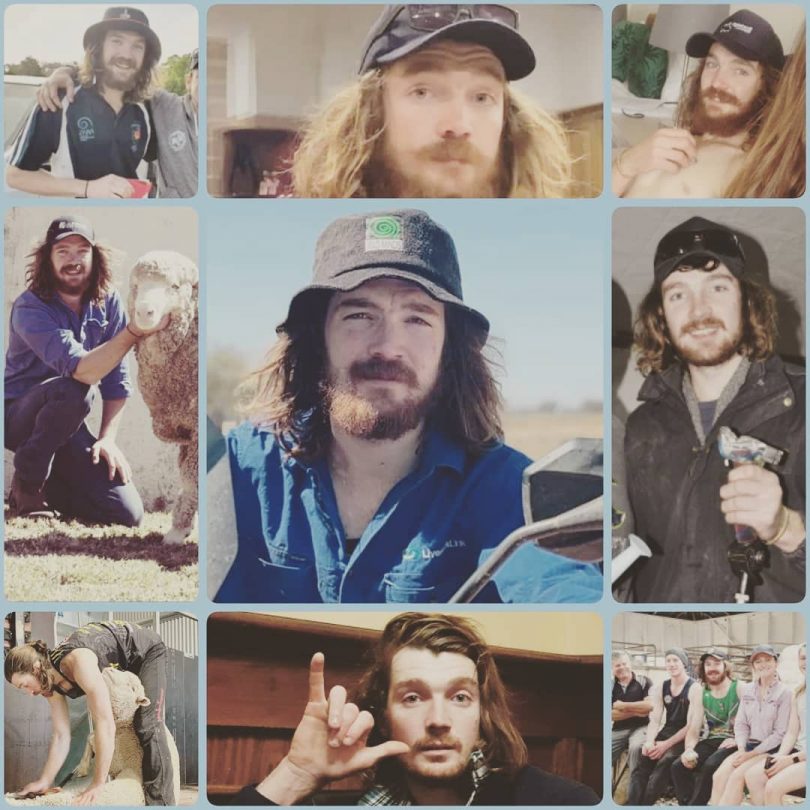 “I didn’t realise the money I was raising for organ donation was helping, or could have helped, Jake until after he passed. That was just from Ash [Jake’s sister, who also lives in Bigga] telling me one day.

“Since then, I’ve been really proud to raise awareness and funds for tissue and organ donation.”

It is also the charity that’s using the money raised by Sam to fund the Shearer’s Gift, and was founded by the cousin of Sam’s mother, Megan McLoughlin.

A few years ago, Sam was unrecognisable from his appearance now, with hair to his shoulders and a full beard.

Today, he looks like a different man after auctioning the rights to ‘shear’ his hair and beard at the National Shearing Championships in Dubbo, in November 2019, for more than $8000. 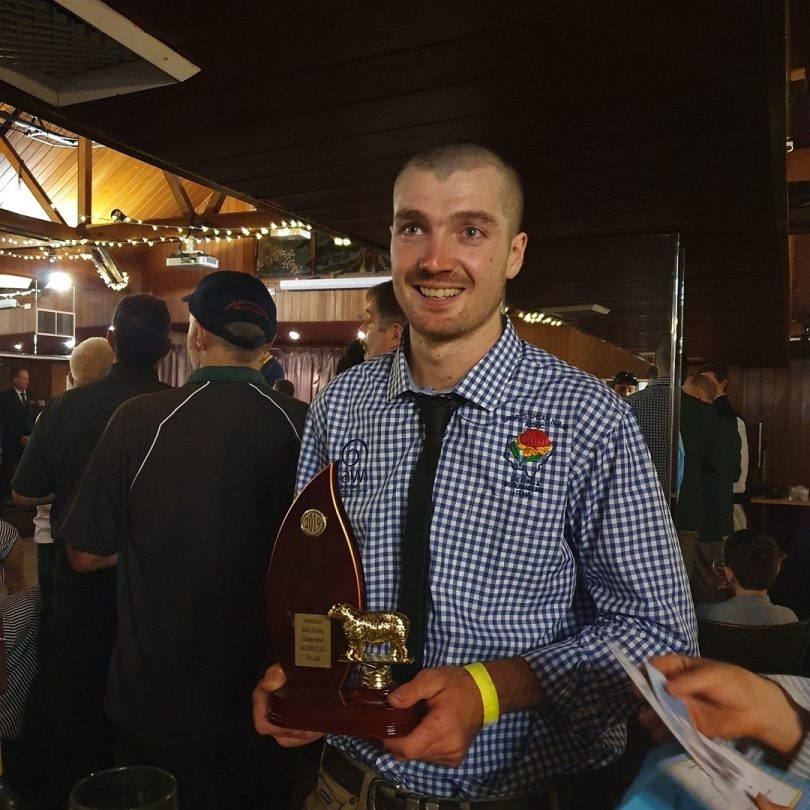 Sam Picker auctioned the rights to ‘shear’ his hair and beard at the National Shearing Championship in Dubbo in 2019. Photo: Hillcreston Superfine Merino Stud Facebook.

Sam also raised $4000 on the day of the Shearing Championships and donated a ram from his family’s property, ‘Hillcreston’, in Bigga, that same month.

The ram was sold for $1500 to Charlie Chown from Reids Flat.

“Herd of Hope was looking for something to do with the money and came up with the Shearer’s Gift,” says Sam.

“The thing with organ donation is you’ve got to go as soon as they ring you so the hope is this takes some of the pressure off recipients, especially those who aren’t used to going to the city.”

Sam plays rugby union for his local team, Crookwell Dogs, and is currently organising an annual game that will also raise funds for Herd of Hope.