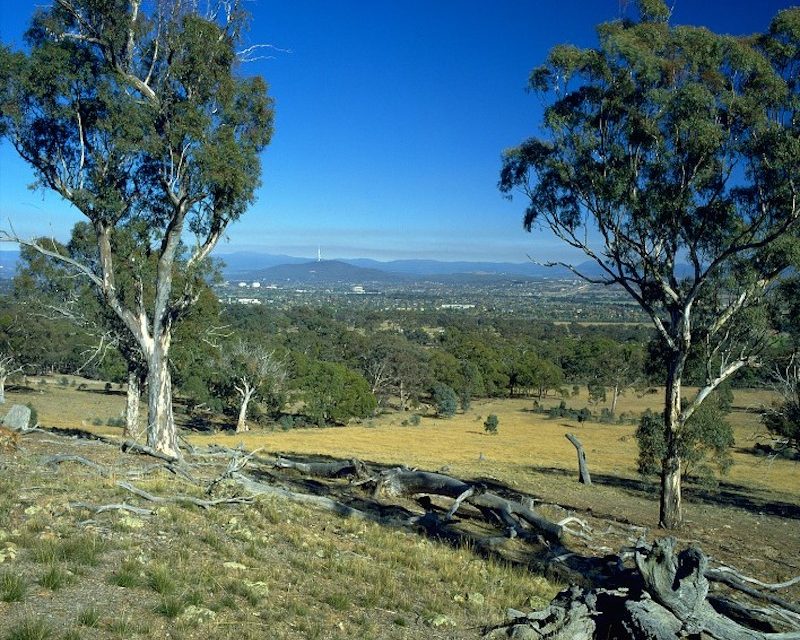 As it strives for a greener future, the ACT Government has now successfully passed another milestone in its mission to divest from fossil fuel investment. Photo: EPSDD.

In what’s being touted as a ‘major milestone’, the ACT Government has divested almost all of its shares in major fossil fuel companies.

According to climate action group 350.org, which started lobbying the government in 2014, the Barr Government has become the first in the country to no longer invest in any of the world’s 200 biggest fossil fuel companies identified on the Carbon Underground 200.

It’s been a long process to get to this point. Former Greens MLAs Kerrie Tucker, Meredith Hunter and Caroline Le Couteur had all advocated for ethical investment during their respective times in the Legislative Assembly over the past two decades.

Ethical investment became a requirement in the 2008 Parliamentary Agreement between Labor and the Greens.

The government initially committed to divesting 85 per cent of its shares in coal and oil companies in 2015 and current Greens crossbencher Jo Clay MLA pushed for the final 15 per cent to be divested when she was elected in 2020.

Some level of investment persisted up until last year.

According to 350.org’s analysis, the ACT Government does, however, still have shares in two of the companies that are on the Carbon Underground 200 list – First Energy Corporation and Sumitomo Corporation, – but these investments both fall below the carbon measure threshold.

Greens crossbencher Jo Clay asked for an update on the ACT government’s fossil fuel investments in a question on notice in December, asking Chief Minister and Treasurer Andrew Barr when the ACT government plans to divest from 11 companies.

Mr Barr later confirmed in his response that the government had ceased investment in eight of the identified companies as of 1 December last year.

However, he said the government continues to have shares in three of the companies identified in Ms Clay’s question – First Energy Corporation, Rio Tinto and Wesfarmers.

Mr Barr said these investments could be justified because none of the companies were considered to be “currently identified with the exploration and production of fossil fuels or with owning proven or probable fossil fuel reserves”.

Mr Cathro said he hoped the move would signal to larger coal and oil companies that they needed to begin changing their own business models, too.

Ms Clay described the achievement as an important milestone for the Territory.

“Here in the ACT, we are now powered by 100 per cent renewable electricity. We also have great policies to get off gas and switch to zero emissions transport,” she said.

“But if our government still invests in major fossil fuel companies, it means we as a city continue to support those industries.”

Is ACTEWAGL really the only choice of provider? Are they the lowest prices provider available?

Warren Young all the others want contracts

Do they all have exit fees? I haven’t checked in the past couple years, so I’m a little out of the loop

Oof. That’s a bit rough. Contracts with no exit fees on early breaking are probably the closest thing then, I guess 🤷

Can’t wait for the ACT’s supreme leader to invest in lower costs for his subjects rather than the “green” showboating that is currently going on.

Darcy Ryan just as well the price of green energy negates itself and can be free.

Luke Juratowitch mmmm solar panels that last 25years tops then head for landfill. Same for wind turbines. And batteries have a 10 year life cycle. Nothing is free. Ever.

Darcy Ryan Clearly you don’t understand recycling. Also, things can be free… You just have to stop thinking like a capitalist.

Darcy Ryan As opposed to the clearly infinite wells of fossil fuels?

Michael McDonald Nope. I’ve been pro nuclear since about 1990.

Michael McDonald fossil fuels, especially coal has put man where we are now. However like Kodak film and phone books it’s time has been.

Darcy Ryan Hey, i will happily say i misjudged where you were coming from. I have respect for people who can see the good sides of nuclear.

Michael McDonald There are good points to nuclear, but every single argument comes to an end when we use renewable energy to manufacture devices to harness renewable energy, and on the other hand, when there’s a natural disaster that threatens the integrity of a nuclear power station. Compare the amount of water that inundated Fukushima for example, and threatened the reactor, and then look at floods exceeding 10 meters or more beyond the high watermark.

There are plenty of logical arguments for nuclear sure, I was once for it, but there’s too much potential for human error or natural disaster.

We have to work with the planet, not against it by storing nuclear waste, again, sure we can use all information to avoid faultlines and more, but they still form even in the modern geological era.

Nuclear power is a way to have cheap energy that can still make a profit for someone.

Renewable energy… can literally negate its costs, hence the pushing against it, and the corrupt federal government opening new coal mines.

Free, clean energy is possible… We just need the right governance and voters that have half a clue :). Technically could have free nuclear power too, but the risks far outweigh the purpose.

Well that was silly the time to divest is now when the price is high.
I have little faith that the human animal is capable of restructuring society to avert catastrophe 2019 bushfires and now floods are a prime example. Throw your hand in the air run in circles and scream climate change as long as you like. Who is going to give up their 1st world lifestyle for 3rd world simpelness ?

So is the ACT grid stand alone?? Or is it still connected to coal/gas powered grid as backup??

Daniel Palmer if a company is carbon neutral by buying carbon credits, or investing in creating forests, does that mean they are not carbon neutral?

They are a secondary market to allow businesses to offset their day to day activities.

Daniel Palmer no. The ACT is still connected to the East Coast Power grid.

The 100% renewables is due to programs the ACT government has invested in like Snowy Hydro amd Tasmanian Renewables.

Matthew Beale cheers for the answer.

Because if the Russian invasion of Ukraine, the Achille’s Heal of the global energy situation has been exposed with British Prime Minister Boris Johnson suuesting that the gas sector might have to be given a “climate change pass” by Western nations.

At the same time, the International Energy Agency contends that oil and gas will still meet half the world’s energy needs in two decades’ time.

When virtue signaling is on the front page of this government the realities of what is actually happening are consigned elsewhere.

Orrrr – they could be doing doing what they said they would….. just a thought.

“At the same time, the International Energy Agency contends that oil and gas will still meet half the world’s energy needs in two decades’ time”

Do they now? Perhaps you’ve got a link for that.

Although you do point out how fast the transition away from fossil fuels is happening, when the current figure is closer to 90%.

Good for you to admit how much the global reliance on fossil fuel sources is in decline. The only question remaining is how fast the transition will happen.

This is the article:

Have a nice day, chewy.

That isn’t a link, it’s behind a paywall and nor is it what the IEA is “contending”.

C’mon, surely you can link directly to the IEA reports that you would have obviously read before forming such such solid opinion, they’re all freely available online. 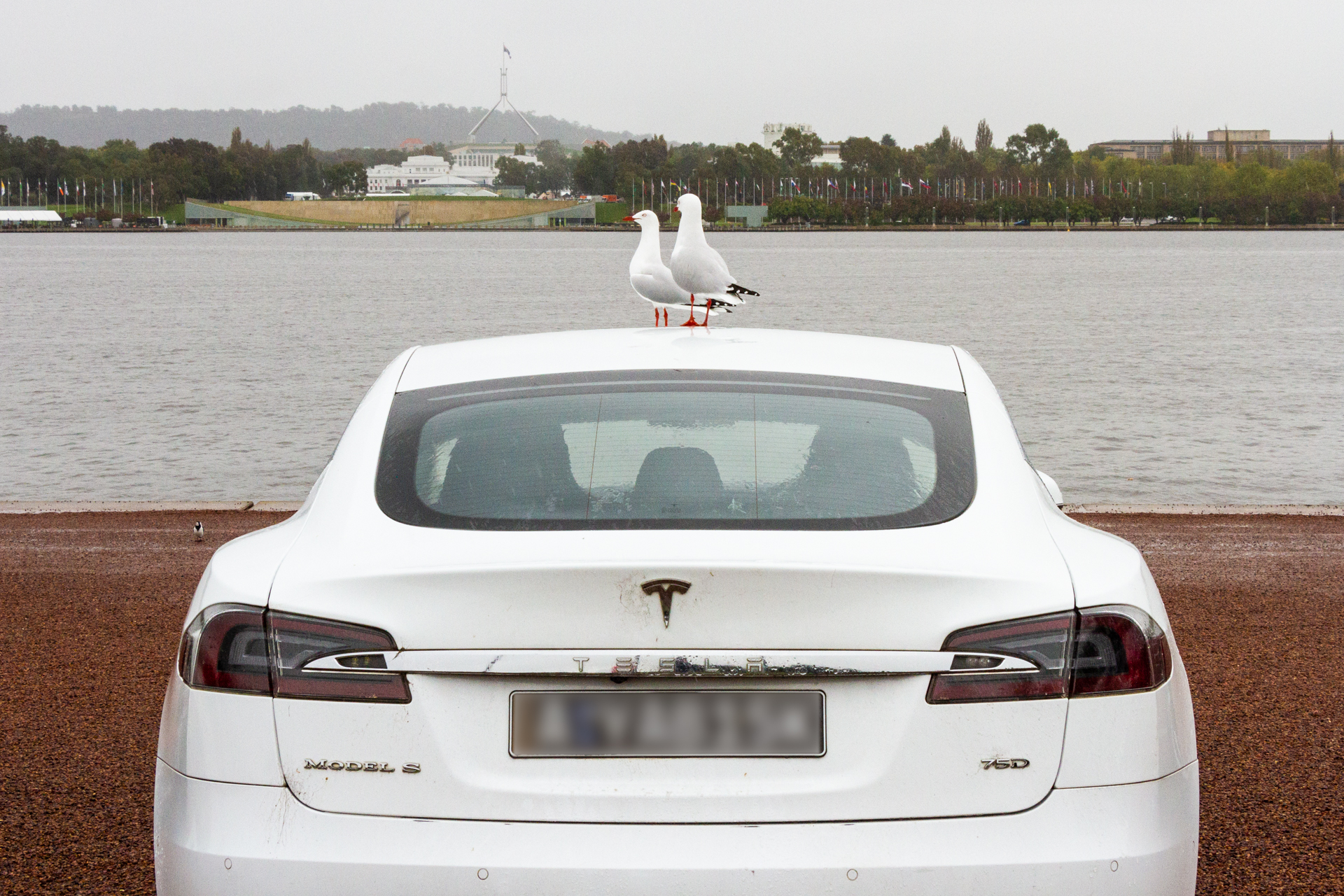