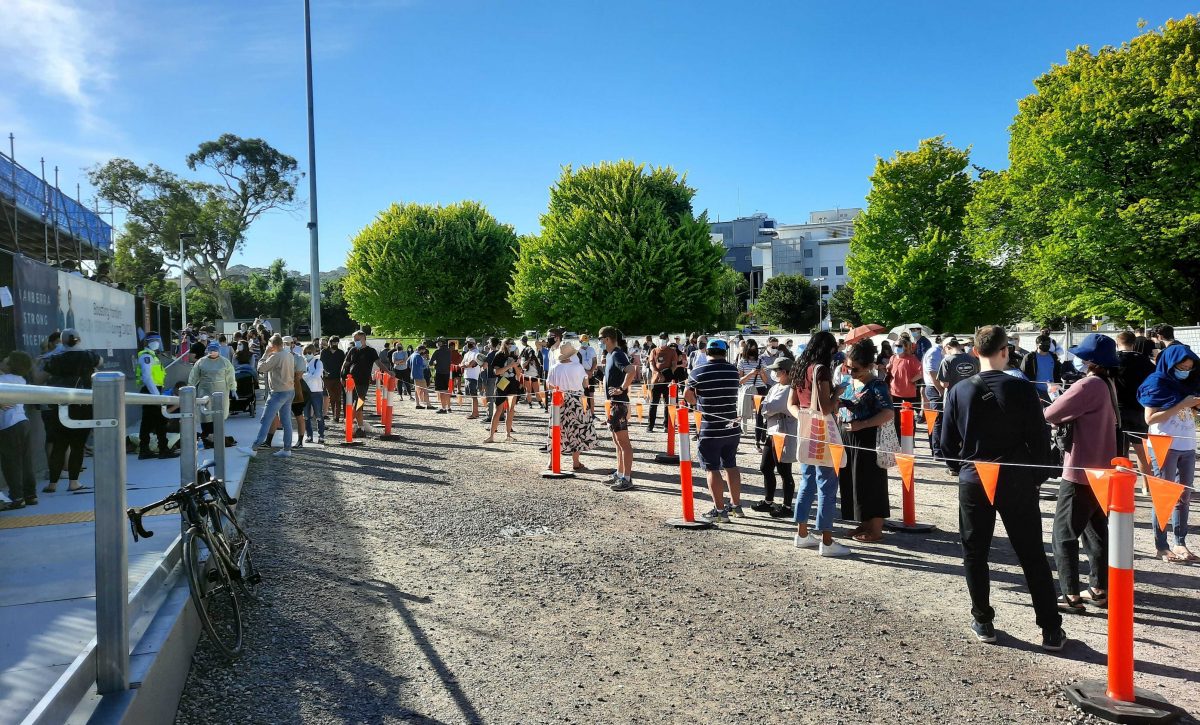 Once upon a time, Canberrans stood for hours in the sun to get tested. Photo: Ian Bushnell.

The ACT has recorded 252 (132 PCR and 120 RAT) new COVID-19 infections in the latest reporting period and ACT Health has revealed it is considering scaling back the Territory’s PCR testing regime which comes at a high cost to the taxpayer.

ACT Chief Health Officer Dr Kerryn Coleman told a budget estimates hearing earlier this week that the role of PCR testing will have to change, in part due to the expense.

Dr Coleman said it had been a fantastic service to monitor disease prevalence in the community, but in the immediate term, it would be important only for people who needed to be funnelled into treatment.

She said discussions were underway about what role PCR testing and rapid antigen tests would play. 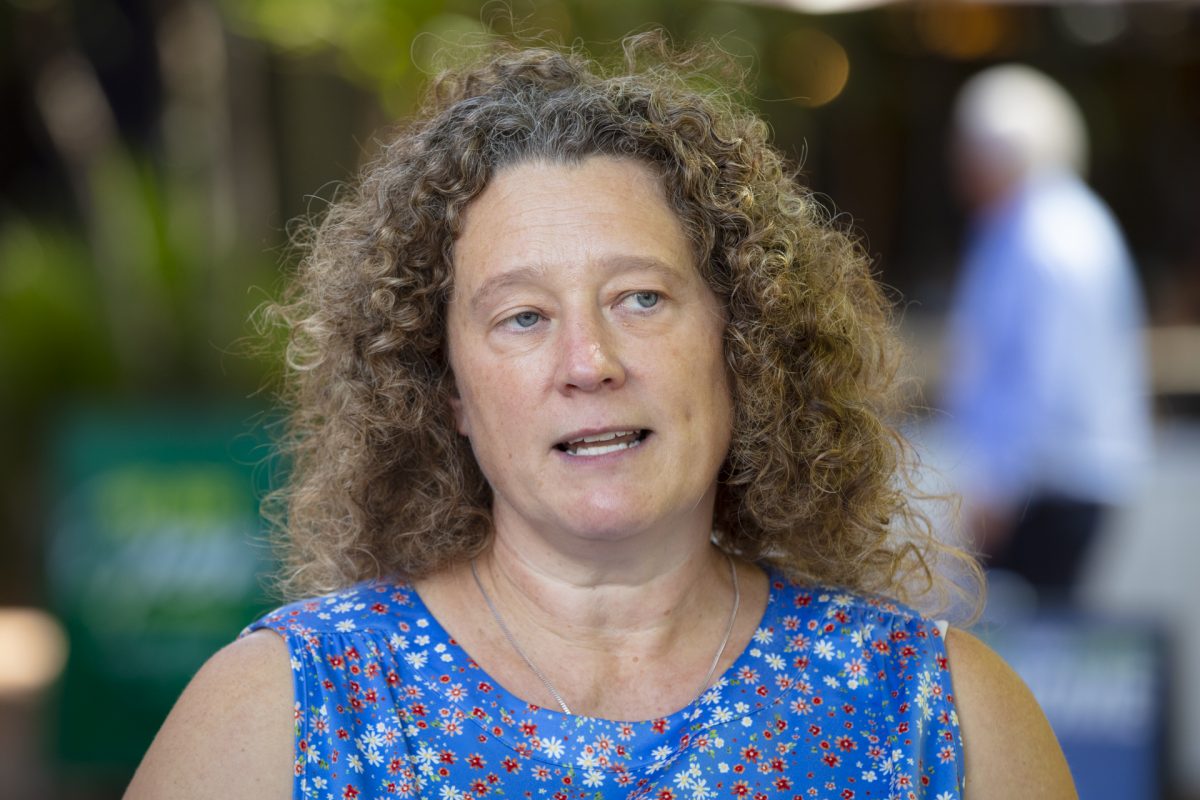 ACT Chief Health Officer Dr Kerryn Coleman said the community had moved on a long way from earlier in the pandemic in how COVID-19 could be managed. Photo: Thomas Lucraft.

The latest Territory Budget also provided funding for vaccination services, but Dr Coleman signalled this had largely ended or was coming to an end, although some high-risk individuals are still receiving jabs from specialist clinics.

“We’ve got to a saturation point with vaccination where the demand for [mass services] is not justifying having those services available as we did,” she told the hearing.

Dr Coleman said that primary care had “stepped up” and filled that gap.

It’s unclear if additional jabs would be recommended for the general population. Only recently, a new Omicron-specific vaccine was approved for use in the United Kingdom.

Dr Coleman did foreshadow another wave, as have the Health Minister and Chief Minister.

“[I believe] we’ll get a smaller wave probably associated with reducing immunity to our current Omicron, but equally, it’s just as likely we’ll get an emergence of a new variant that’s put another barrier in our pathway and we have to pivot yet again,” she said.

But as to what this wave would look like, including whether it would be more severe or infectious, is unknown.

In early July, health authorities announced modelling had forecast the Territory would see daily caseloads between 2000 and 3000 by early August.

That deadline came and went, and the predicted spike failed to materialise. Instead, cases have declined dramatically to lows not seen since last year.

None of that modelling has been made public as of yet.

Health continues to prepare for all scenarios, Dr Coleman said.

The Territory’s active caseload has declined to 1463 and there have been 201,338 cases reported since the beginning of the pandemic.

Hospitalisations have also been declining slowly. There are now 109 patients in hospital with COVID-19; of these, two are in the ICU, but no one requires ventilation.

Vaccination updates are provided weekly on Fridays by ACT Health.

There are now 1836 people in hospital with the virus and 37 patients in ICUs around the state.

The state’s health department said COVID-19-related deaths are notified from various sources and not all occurred in the week they are reported as there is sometimes a delay between a death occurring and it being notified.

Victoria’s COVID-19 update has been delayed this morning.