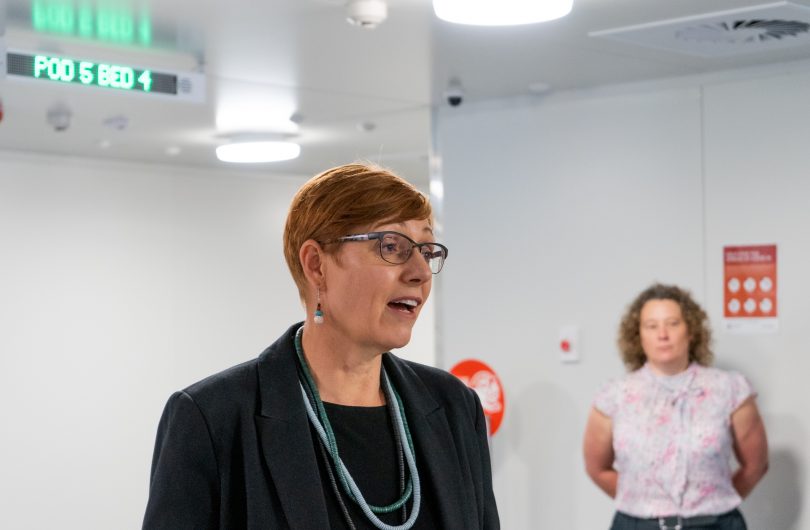 The ACT has shut the border to Greater Brisbane, banning travel between the two areas except in exceptional circumstances.

Anyone who has arrived in the ACT from Greater Brisbane from 15 March must get tested and will be forced into a three-day lockdown from 6:00 pm tonight (29 March) in line with the new restrictions in Queensland.

There is a possibility that this lockdown could be extended if further cases or exposure sites are discovered in the coming days.

Anyone who arrived in the ACT between 11 March and 14 March must get tested and isolate until they receive a negative result.

Those who want to travel from Greater Brisbane to the ACT must apply for an exemption from ACT Health before travel.

ACT Health is telling people who do not have symptoms that they can get tested tomorrow to help ease pressure on ACT testing sites after demand surged over the weekend.

Canberrans have also been told to cancel any trips to Brisbane, but Health Minister Rachel Stephen-Smith said it is still possible to travel to other locations in the state, although she warned Canberrans that restrictions could change suddenly.

Almost 830 people have completed an online declaration form after returning from Queensland as of 5:00 pm Sunday (28 March) and more than 8000 emails and SMS messages were sent to returned travellers advising them of the new health directive.

As of last night, two close contacts and 11 casual contacts have been identified in the ACT.

Queensland recorded four new cases of community transmission on Monday (29 March). There are no cases of COVID-19 in the ACT after the last case in hotel quarantine recovered over the weekend.

“In line with the lockdown” – no, we are in quarantine which means no going out for essential business. The ACT had stricter guidelines than Brisbane. The worry is that we were home a week before being ordered into quarantine. Meeting friends, singing in choirs, helping out with our aged lady friend – the one with emphysema! 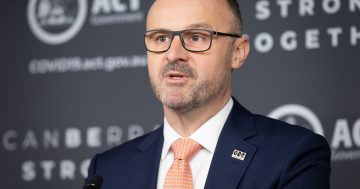 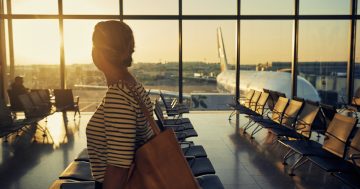