Almost 40 per cent of frontline early childhood staff in the ACT were under-qualified in 2016. Photo: File.

The majority of the ACT’s 637 serious incidents related to injury, trauma or illness while there were 93 emergency services callouts and 79 incidents of a child being locked in or out, or taken away or unaccounted for, the data revealed.

Education Minister Yvette Berry defended the increase in serious incidents, saying the increased rate can be attributed to the reporting culture within ACT early childhood centres.

“What [parents] can be confident about is that there is a good reporting culture within our early childhood centres, and that is the start with addressing any issues within our centres.

“We have been working on making sure that is the case for a couple of years now, and you will see that in the [Productivity Commission’s Report on Government Services] figures.”

Early childhood centres in the ACT were also some of the most likely to have under-qualified staff with almost 40 per cent of the 4,100 primary contact staff at early education centres not having a relevant formal qualification.

This is the second-lowest in Australia, only 0.6 per cent above last-placed Northern Territory, and well above the 14 per cent Australian average for early education staff not having a formal qualification.

However, the figures relate to 2016, the most recent data made available by the Commission.

Communities@Work CEO Lee Maiden said that stringent regulation in the industry means that every childcare worker in the industry needs to have a qualification, indicating the data could refer to people still training or enrolled in a course.

“Qualifications are essential. The National Quality Framework mandates that you must have a qualification or be working towards one. We cannot employ someone without one,” she told Region Media.

“[The 40 per cent] may be traineeships or [staff] actively working towards a qualification.”

Childcare centres must have a copy of each worker’s qualifications on file and updated transcripts from registered training organisations to prove that a trainee is actively working to acquiring the qualification and not just enrolled.

But Ms Maiden said there needed to be more professional development opportunities provided for workers by the ACT Government.

“We are also providing scholarships … to make sure that we have the best early childhood education workforce in the country,” she said.

A quarter of early childhood services in the ACT did not meet the national quality standard (NQS) as of 30 June 2020. This included one centre that required significant improvements.

The ACT’s position has improved considerably since 2016 when more than 40 per cent of centres were still “working towards” the NQS.

Being classified as “working towards” the NQS means a centre provides a safe education and care program, but one or more areas need improvement.

Services are assessed against seven quality areas of the National Quality Standard.

You can never rely on anyone who are not family :FACT

YES! My 3yo son managed to dig under the boundary fence of his child care centre and was found an unknown timeframe later on. Apparently it ‘was no surprise as he’d been climbing the fences all day’ was what I was informed when I asked how it could have happened. Dreadfully handled by the corporate ownership…

One of the most underpaid sectors in the ACT. Staff turnover is atrocious and many of the staff are very young with a staff to child ratio that makes it difficult for them to be across everything at all times.

Unfortunately No one ever wants to listen or take on feedback from parents !!!! When centre’s in canberra are owned by overseas and interstate companies $$$$ is their focus. While educators and children get the raw end of the deal !! 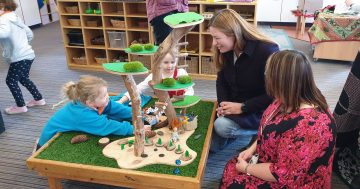 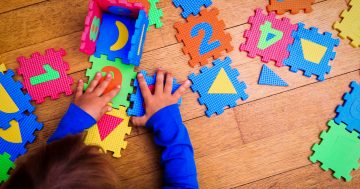 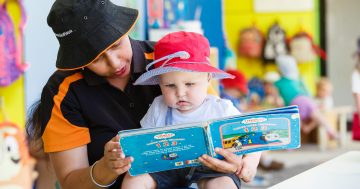 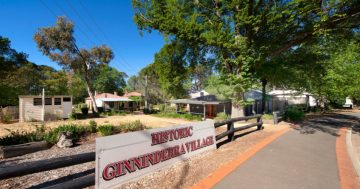 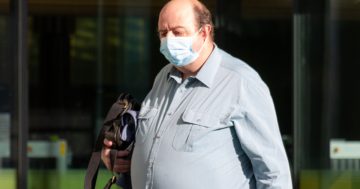 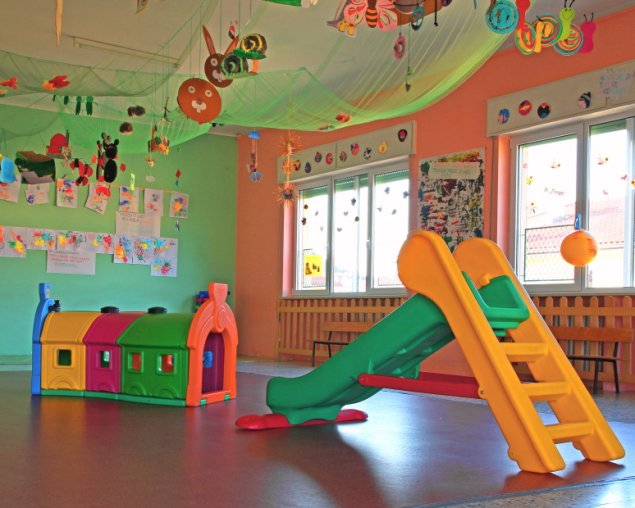