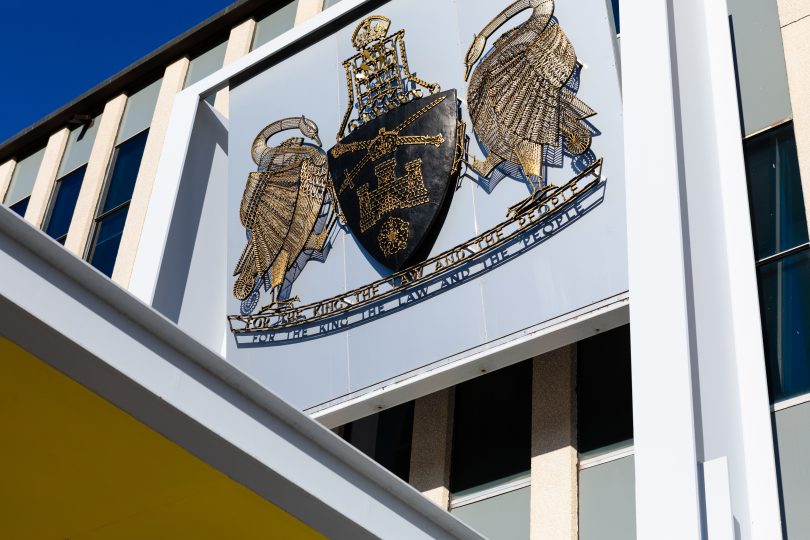 The ACT Integrity Commission is tasked with investigating serious and systemic corruption within the ACT public service, including members of the ACT Legislative Assembly. Photo: Region Media.

The ACT Integrity Commission will receive an extra $6.7 million during the next four years to employ four more specialist staff, as referrals to the public service watchdog continue to increase.

Three matters of “serious and systemic” corruption within the ACT public service (ACTPS) have proceeded to full investigations, while 13 other referrals have reached the preliminary stage of an investigation.

There are currently 99 referrals before the commission, an increase of 14 since the end of July this year.

ACT Integrity Commission CEO John Hoitink said he would like 14-15 staff to be able to effectively manage the workload, and the latest boost brings the total number of staff up to 13 or 14, he told Region Media.

The ACT Government initially provided $8.4 million over four years to establish the commission in the 2018-2019 ACT Budget, however Mr Hoitink said funding needs to be independent of treasury and government.

“An independent agency that has to go to treasury to ask for funds is not that independent,” he said. “Funding is one way we would not be able to follow an investigation [so] we need to look at a new funding model.

“Now is the time we need an effective, robust and capable agency. It is all well and good saying we have an Integrity Commission, but it is no good if that Integrity Commission is reduced to a complaints processing organisation because of a lack of budget.”

The commission is currently preparing to move to its new Kingston headquarters which will have appropriate hearing rooms and suitable locations to store evidence that are not available at its current Civic office.

The move is set to be completed by 8 September, allowing the commission to continue its investigations.

For more information, or to make a complaint, visit the ACT Integrity Commission.

I get the point about trying to have funding sources independent of Government, but how in practice is anyone ever really going to achieve that outcome….. its a pipe dream in the world we live in.