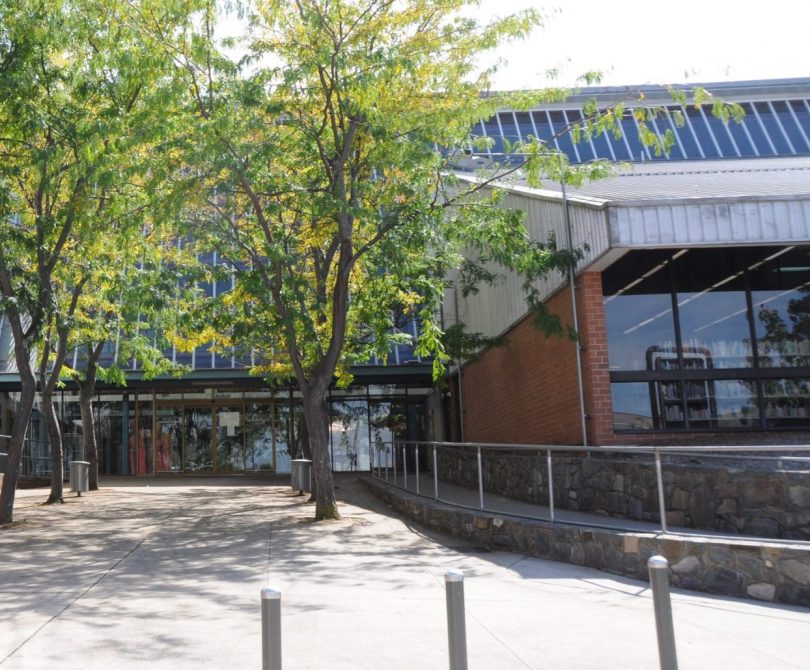 The ACT has recorded 522 new cases of COVID-19 in the last reporting period – marking the seventh consecutive day that case numbers have been lower than the previous day. Yesterday, 537 cases were recorded.

There are now 64 people in hospital, including one in intensive care and requiring ventilation.

Yesterday, there were 62 patients in hospital, including two in ICU and one being ventilated.

ACT school students are now all back at school, but authorities have said it’s unlikely every school affected by a COVID-19 closure will be listed publicly on the ACT Health website.

This is in line with new procedures in the community where only those affected by exposure to the virus will be directly notified and health authorities no longer list public exposure sites.

Region Media understands that this information would be reported in the case of a large school outbreak leading to a school closure.

Health and education authorities have developed a tiered system allowing them to manage COVID-19 outbreaks in schools leading to staff shortages.

Only critical staff absences will lead to a school closing for a short period.

Hospitalisations remain relatively steady – 2749 compared with 2779 the previous day. There are 183 people in ICUs around the state.

The state government has also announced a staggered return of non-urgent elective surgery from 7 February.

There are now 851 people hospitalised with the virus – down from 873 reported yesterday. Of the state’s 12-plus population, 93 per cent is now fully vaccinated, and 39 per cent of the state’s eligible population has received three doses of the vaccine.

Prime Minister Scott Morrison will use his address at the National Press Club today to announce two payments of up to $400 each to aged care workers across the country, although the Health Services Union has already slammed the payments as “insulting”.

The payments are intended as “recognition” of the pressure the aged care system is under during the current Omicron wave. It will be available to 234,000 aged care workers who operate in government-subsidised home care and residential aged care.

While the payments to aged care workers might be appreciated in the short term, the Government (of both persuasions) should have been assisting these important workers over the last few years (and beyond) with sufficient funding and resources to do their work in a safe and sustainable manner. They perform a very important role in keeping our senior members of society (our parents, relatives, friends) secure and comfortable as they get older.

I’m sure if there were not a federal election within the next few months those workers wouldn’t be getting a payment.

Katy Did8 hours ago 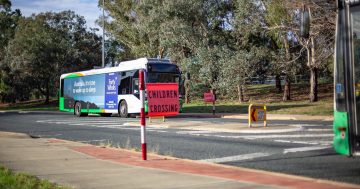