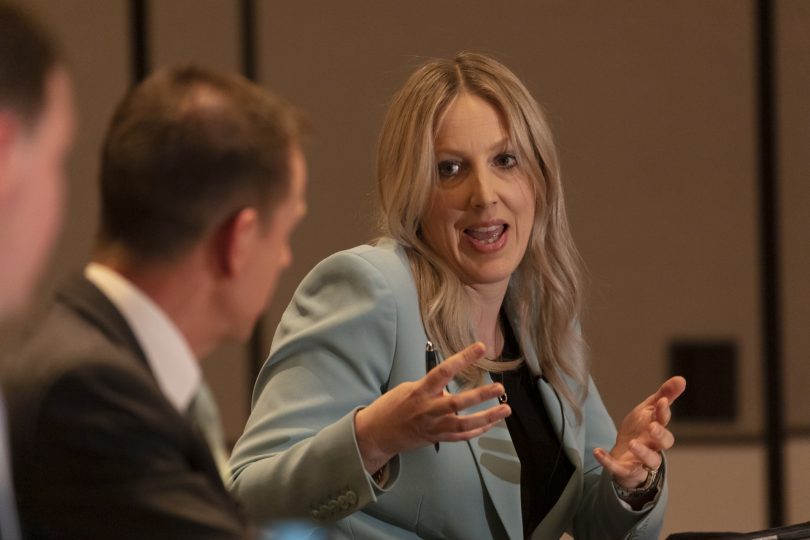 The ACT Council of Social Service (ACTCOSS) has called on the ACT Government to expand the ACT Human Rights Act to include economic, social and cultural rights.

The expansion would include provisions on the rights to housing, an adequate standard of living, physical and mental health, and a healthy environment.

ACTCOSS CEO Dr Emma Campbell said the inclusion of economic, social and cultural rights is the next step to fulfil the promise of the ACT as a human rights jurisdiction.

“Human rights are enjoyed by everyone regardless of gender, race, disability and other points of difference. They help to ensure equality for all by providing a framework to guide legislation, policy and practice,” she said.

“However, the ACT Human Rights Act does not include all economic, social and cultural rights. So far, only the right to education and the right to work has been legislated.”

The ACT Government says it will continue to support an incremental approach to expanding the Human Rights Act, including the gradual inclusion of economic, social and cultural rights.

The Parliamentary Agreement between Labor and the Greens committed the government to consider including the right to a healthy environment in the ACT during this term of government.

“At that time [2004] the Act included only civil and political rights as it was recognised that economic, social and cultural rights could potentially have broader impacts on government policy and resources that would require careful consideration,” an ACT Government spokesperson said.

“Economic, social and cultural rights differ in some respects from civil and political rights as they have aspects that require progressive realisation, which means that there is an ongoing obligation to continue to implement these rights, in accordance with available resources.

“Since the commencement of the Human Rights Act in 2004 the ACT Government has … strengthened the Act in other ways by providing direct obligations on government agencies and other public authorities to act consistently with human rights.”

The ACT was the first Australian jurisdiction to legislate human rights through the Human Rights Act 2004, later followed by Victoria in 2006 and Queensland in 2019.

The ACT was also the first jurisdiction to open a human rights compliant prison, the Alexander Maconochie Centre (AMC).

However, one prisoner at the AMC has told Region Media that moves to change the Human Rights Act will have little tangible impact on inmates.

“Currently the ACT has human rights legislation that offers a range of protections if interpreted in the interest of compliance. Unfortunately, the ability to apply interpretation is where the problem lies, especially in the prison environment,” he said.

“In the ACT, it is the punishers who are given the discretion to make this determination with no avenues for recourse available to those exposed to mistreatment.

“It is all well and good to say that there is oversight, but when the oversight bodies have no power to make directions or prohibit certain practices, human rights legislation becomes merely symbolic, with no tangible benefits to those who are being abused.”

The AMC prisoner told Region Media that the expansion and strengthening of human rights legislation should not be criticised, but it is by no means the most urgent reform required in regards to human rights protections in the ACT.

“What is required is protections against breaches of the human rights act, and a body that hears and acts upon systemic abuses of human rights regardless of who is the perpetrator and who is the victim,” he said.

Australia signed up to the International Covenant of Economic, Social and Cultural Rights in 1972 and ratified it in 1975, meaning the country is bound by the Covenant’s 31 articles. It is one of more than a dozen international human rights treaties that Australia is bound by.

The inclusion of economic, social and cultural rights was previously flagged by the ACT Bill of Rights Consultative Committee in 2003 before the Human Rights Act became law in 2004, but was subsequently left out of the final bill.

Good luck with that!

It’s all about “rights”.

Without an equal dose of “responsibilities” the legislation is meaningless.

The problem with enshrining some of these things as “rights”, is that without sufficient definition, these will simply be used to constantly increase what the government must supply its citizens as a minimum. It’s just a way to expand the welfare state and size of government by stealth.

Is a basic income level, what is currently provided by JobSeeker or is it a mutual obligation free $30k per year?

A right to affordable housing

These people are insane. They want things that are “nice to have” listed as human rights. They make a joke of legislation designed to protect lives, not give people who make bad life choices a comfortable standard of living. 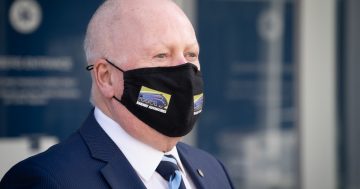