A new, online system is changing the game for jury management in the ACT, making it easier to access and faster for those called to act as jurors before the Territory’s courts.

ACT Attorney-General Shane Rattenbury said the new system had been launched after facing some delays during development and implementation due to COVID-19.

“Our former system was over 15 years old, had limited functionality and was also labour intensive to use,” he said.

“The new system will better support the effective and efficient delivery of jury trials in the ACT and streamline processes to improve the experience of those asked to perform jury service, enabling the timely commencement of trials and payment to members of the community for their jury service.”

Amanda Nuttall, principal registrar of the ACT Courts and Tribunal, said the former system was “manual and labour-intensive”.

The new online portal can be accessed electronically, over mobile phones or computers by potential jurors outside of business hours at a time convenient to them.

For this new system, names are randomly pulled off the electoral roll and summons are posted to potential jurors.

Once they log onto the online portal, they can check their details and have the chance to choose from several options; for instance, they can ask for support if they have a disability or speak a language other than English.

They can also request to have their jury duty deferred or request an exemption through the portal, with a list of reasons to select, or they can enter their own.

If they want to defer, they can choose their preferred date.

The physical copy of the summons has a barcode on it that can be scanned when they appear at the courts for jury empanelment, making the check-in process faster. If they forget their letter, their details can be looked up in court.

The new system was only launched last week, and most questions that have been received so far were on how to navigate it.

If potential jurors have questions about the new system, they can call the Jury Management Unit on 6207 4269. 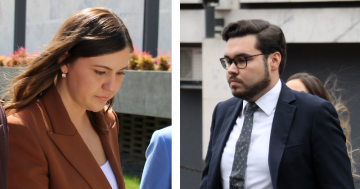 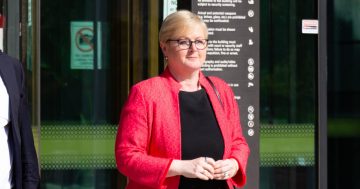 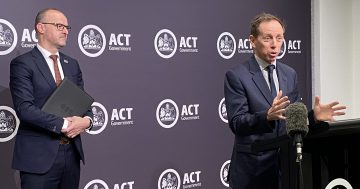