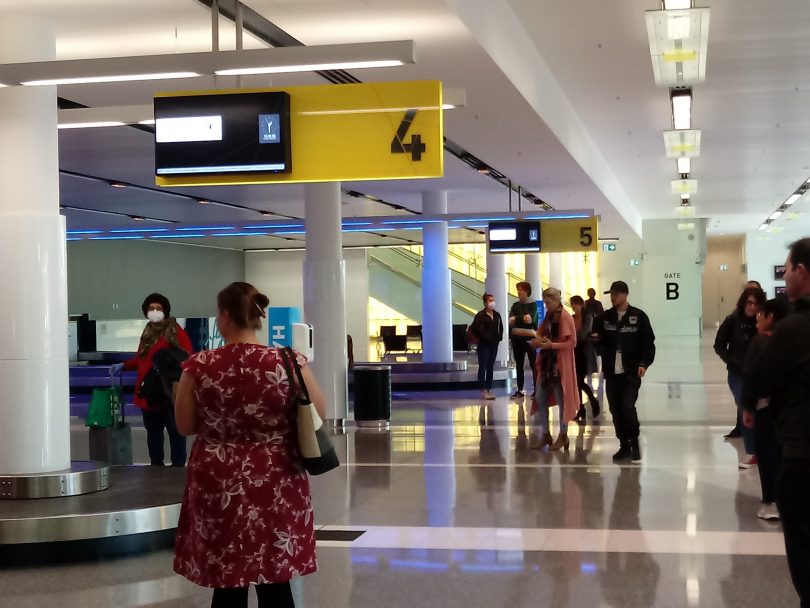 Passengers on one of the few flights to the national capital wait for their luggage at Canberra Airport. Photos: Ian Bushnell.

Fresh from its bid for an interstate air bubble with South Australia and Queensland, Canberra Airport is calling on the Federal Government to open up international travel between Australia and New Zealand’s COVID-19- free capitals from as early as 1 July.

The move comes as plans for a ‘Trans-Tasman bubble’ to allow Australians and New Zealanders to travel between the two countries gather pace, although September is the start date flagged.

Canberra Airport, which is desperate for aviation to return to normal and businesses on-site to reopen, wants to see a phased, incremental return of flights between Canberra and Wellington without the need for a 14-day quarantine and has put the proposal to governments on both sides of the Tasman.

Canberra Airport Managing Director Stephen Byron is proposing that Qantas and Air New Zealand schedule one flight each for the first two days, then ramp up to four to five flights each day during Phase 1.

He said there was no doubt about the demand, with thousands of people wanting to reunite with their families, as well as those itching to travel again.

”People are looking for a holiday and they want to travel to safe destination like NZ,” he said.

Mr Byron, who was still pressing South Australia and Queensland to open their borders to Canberra flights, said other cities could be brought online in time.

”The health situation in both countries is encouraging and positive. We believe now is the right time,” he said.

Mr Byron said the airport’s proposal could be the start of the bubble ”between two very safe gateways and into the two safest cities in our countries”.

He said both Canberra and Wellington could be considered ‘clean gateways’.

”Our airport in Canberra, just like that in Wellington, has not seen a large number of international flights. That means all of the touched surfaces, the bathrooms, the handrails, lifts are all clean, and not subject to the arrival of other passengers during the day who are bound for quarantine in hotels,” he said. 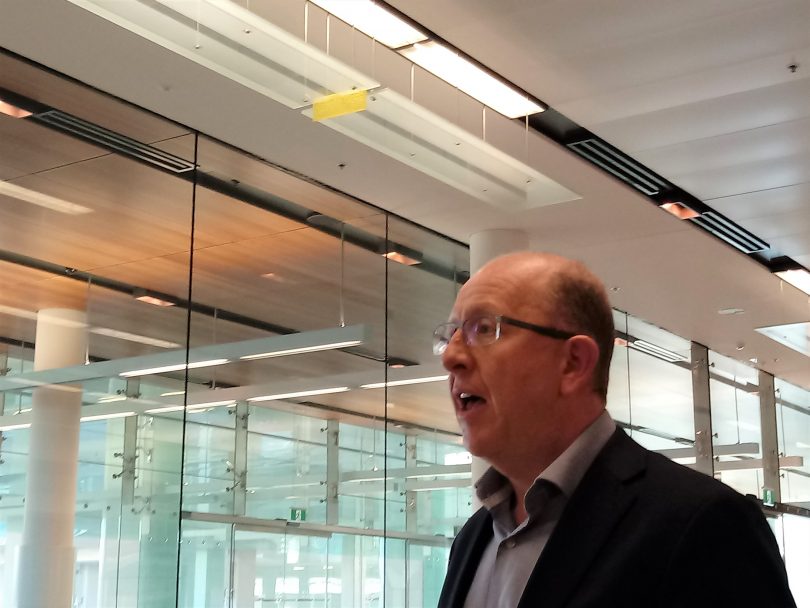 Canberra Airport Managing Director Stephen Byron: ”The health situation in both countries is encouraging and positive. We believe now is the right time.”

Mr Byron said the airlines had also agreed to offer full refunds for three months if passengers had a cold and needed to cancel their flight on the day.

He added the aviation industry needed a start date.

”One of the key things in all of this as part of the restart of the aviation economy is that we need dates with good lead times to allow services and bookings to ramp up,” he said.

No one knew how long other international borders will stay closed but Mr Byron said that was all the more reason to ”open up what we can open up”.

He reiterated that Australia’s state borders should reopen, saying the medical officers had made it clear that that with the level of COVID-19 cases in Australia there shouldn’t be any border closures.

”We should go back to normal flights but with the appropriate health measures in place,” Mr Byron said.

”The states can hear loud and clear that the tourism industry is hanging by on by a fingernail, and we need the traffic and the travel to happen for the school holidays.”

It was crucial to the economy that flights restarted as soon as possible so businesses can re-open and staff can get back to work, he said.

Mr Byron said the ACT Government, which has been lobbying for more international flights into Canberra for years, backed the proposal.

Who are these 300-400 people per week flying into Canberra over the covid so called shutdown?

Claire Tarelli I’ll be there before you!

Be great if we could travel to each other’s countries without a passport or customs checks.

Not until facemasks are mandatory on all aircraft as well as
Temperature tests. Also a negative COVID TEST

I think you be waiting a very long time for all those .

Ian K. Ward I don’t think so. It’s that or no international travel.

Facemasks do very little to stop the spread if people don’t keep their hands clean. 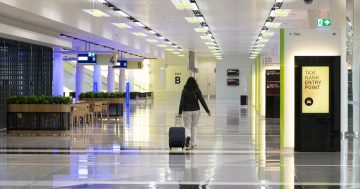