Collaboratively and competitively delivered across the nation
22 June 2022 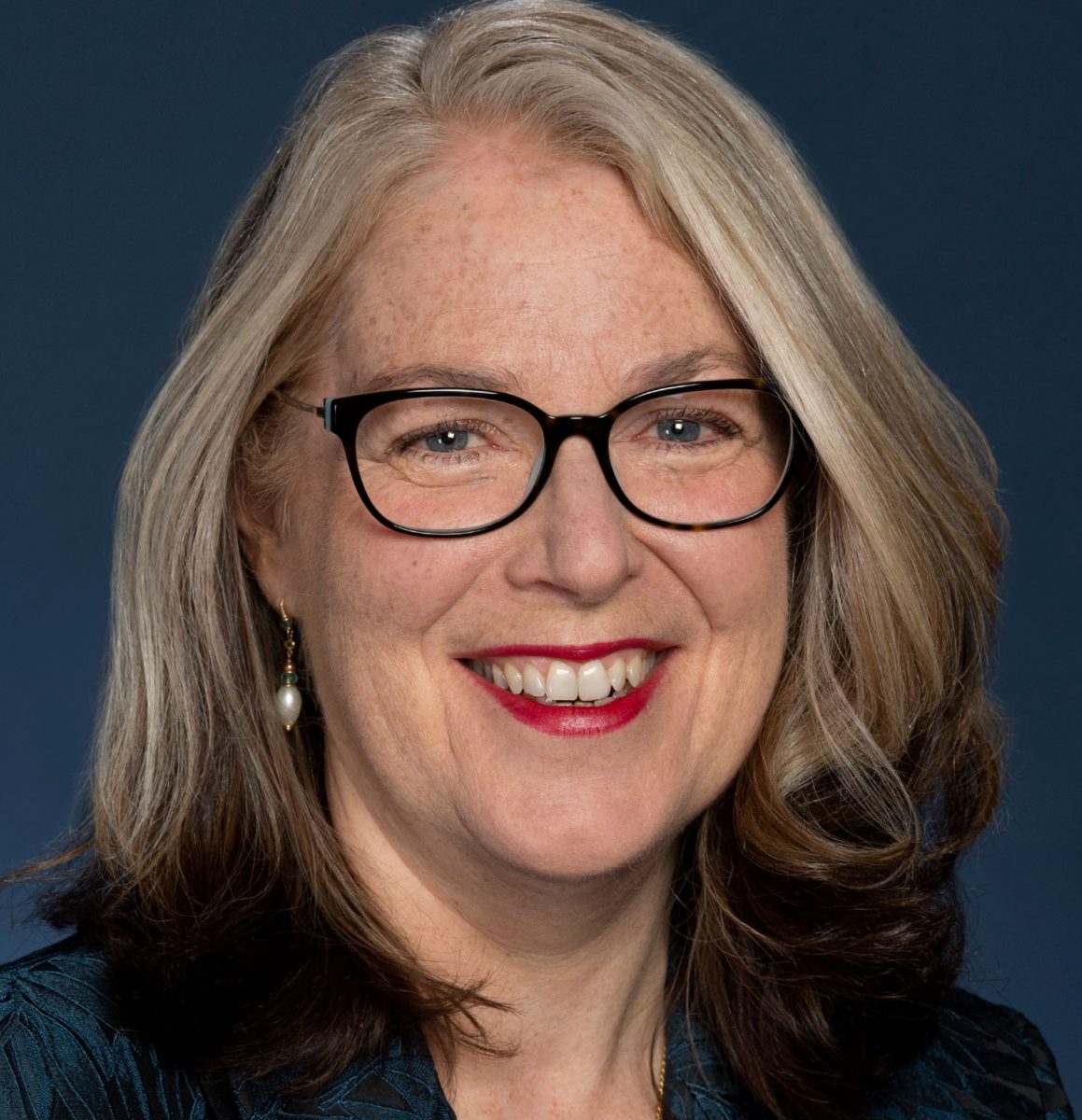 Ambassador to Japan Jan Adams will take over at DFAT. Photo: DFAT.

Kathryn Campbell has been dumped from Foreign Affairs and Trade as part of a public service shake-up that includes four new department secretaries and a dedicated secretary for Public Sector Reform.

Ms Campbell was only appointed last year for a five-year term but her role in the Robodebt scandal as the Secretary of the Department of Social Services has likely come back to haunt her.

As predicted, Australia’s Ambassador to Japan, Jan Adams, will replace her.

Ms Adams has previously served as Ambassador to China, as a senior trade negotiator and as Ambassador for Climate Change. She has also had postings to Washington and the OECD Secretariat in Paris. Ms Adams will commence her appointment on 1 July. 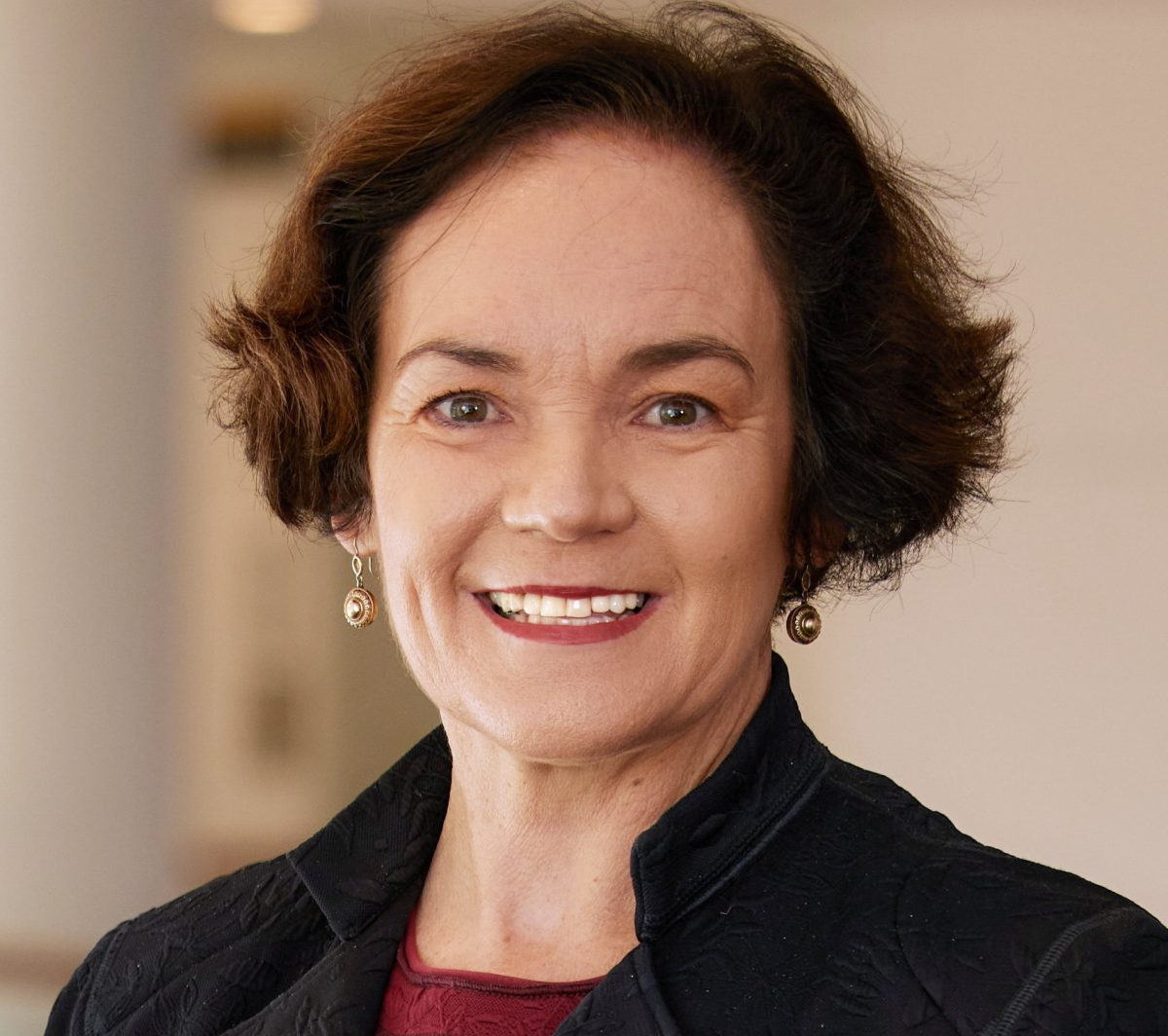 Natalie James will head up Employment and Workplace Relations from 11 July.

From 2005 to 2010 she was Chief Counsel to the Department of Education, Employment and Workplace Relations, becoming a State Manager of that Department in 2010.

In 2013 she was appointed the Fair Work Ombudsman for the Commonwealth. Recently, Ms James has been a partner at Deloitte Australia.

Ms Wilkinson will take up her appointment on 9 August. 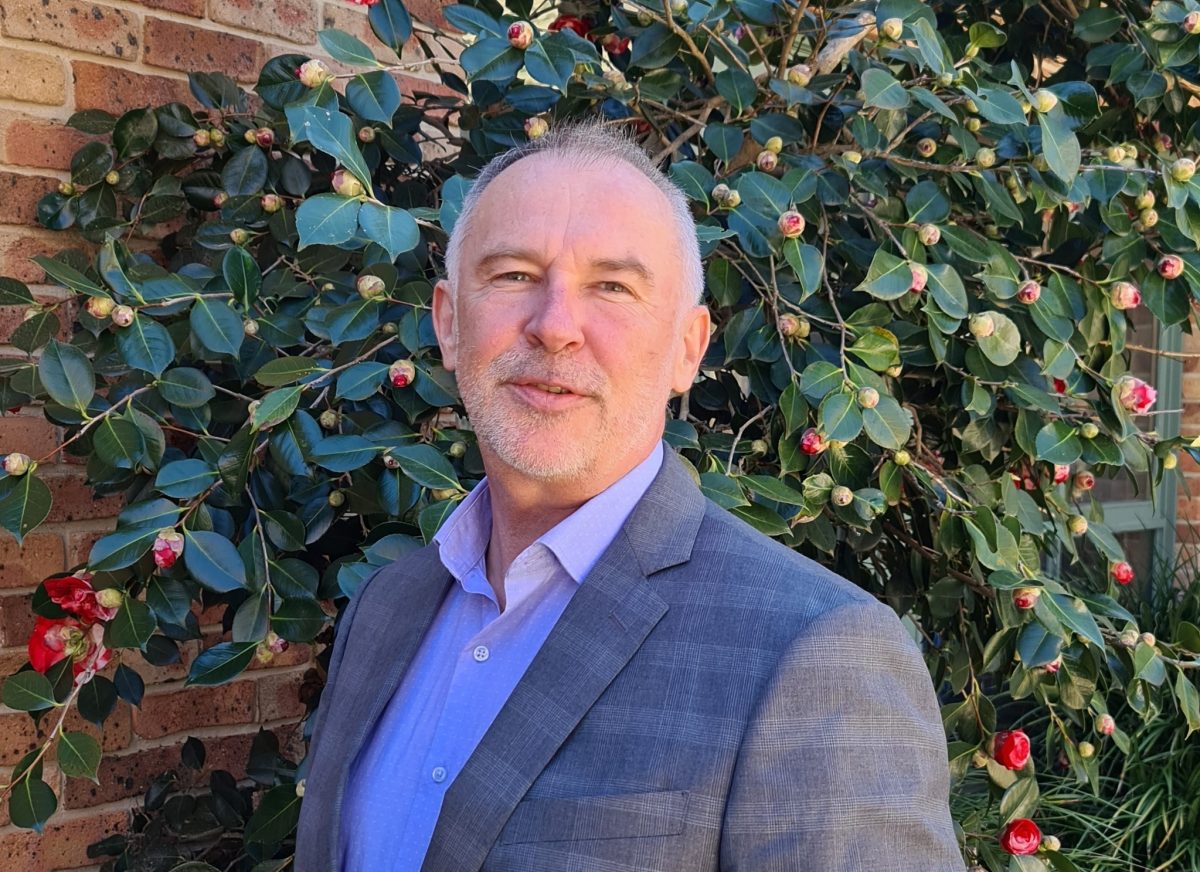 David Fredericks will leave his role as secretary of the Department of Industry, Science and Resources to lead the newly created super-department covering Climate Change, Energy, the Environment and Water.

Mr Fredericks has extensive senior experience engaging on policy and Budget within the APS and ministers’ offices.

He has been a senior Ministerial Adviser at the Commonwealth and state levels. Before that, he served in the Solomon Islands’ Ministry of Treasury and Finance.

His replacement is still to be confirmed.

READ ALSO Solar power seeks sun and saves on bills, even in depths of Canberra winter

Mr Albanese said Dr de Brouwer would lead and implement a wide range of public sector reforms which will support the government’s commitment to place greater value on the public service and grow its capability.

Mr Atkinson and Mr Campbell will leave their secretary roles from 1 July.

“I thank them both for their service to the Australian Public Service over many years,” he said.

“They have both brought great professionalism and deep experience to the range of roles they have held, and I wish them both the best.”

Ms Campbell would take up a senior appointment in Defence in an AUKUS-related role, he said.

The full list of secretaries and their Departments is:

No change to Home Affairs secretary. Does that mean the black uniforms stay?

Let us hope that the new administration puts a stop to this ridiculous quasi militarisation look of this agency.

I’d give Pezzullo the job of dismantling Border Force.

Look out qualified grown ups are taking charge. Where the qualification of being a Liberal hack is now worthless

Sonia Piccoli I told you this would happen 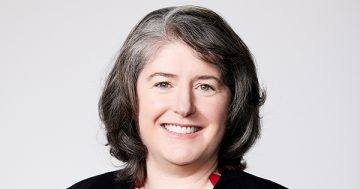