Collaboratively and competitively delivered across the nation
23 January 2023 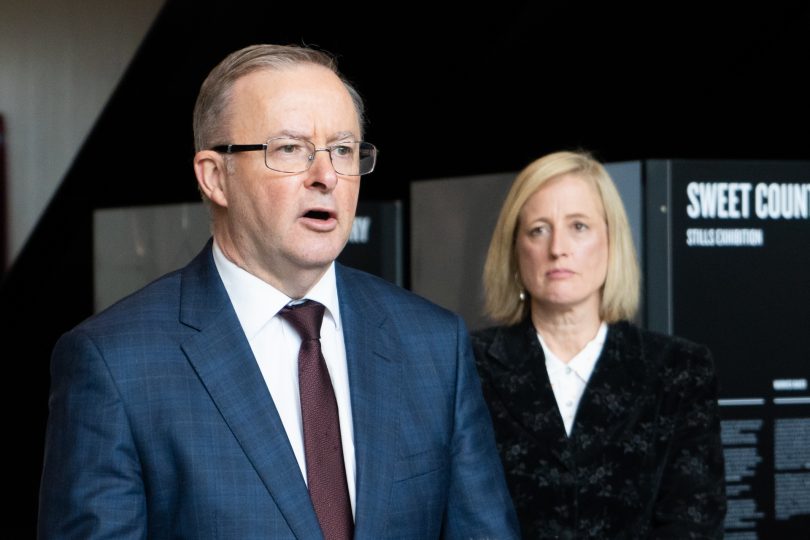 Prime Minister Anthony Albanese has entered what has become a heated political debate about public servants and Australia Day leave, saying it’s a matter for employees and their bosses to negotiate.

Labor has come under fire from the Opposition for reversing the Coalition’s directive that Australian public servants must observe 26 January as a public holiday.

It had always been the case that APS staff could negotiate to swap a public holiday for another day’s leave.

But before losing office, Scott Morrison exempted Australia Day, insisting the 26 January date had to be observed.

This was despite a growing number of private sector and not-for-profit enterprises allowing staff to swap the date for an alternative day’s holiday.

First Nations people find celebration of the date offensive and have had significant support from the wider Australian community.

Labor has reversed the Coalition’s directive and again allows APS staff to negotiate to work on 26 January and take leave on a different day if they wish.

But with the Liberal Party condemning Labor’s flexibility on the issue, the Prime Minister has defended his decision.

“It’s up to each of the departments, like it’s up to employers in other areas as well,” Mr Albanese said.

“So, for some employers they are doing that, saying, ‘You want to work on Australia Day, you can have another day off’. And I think that’s fine to have some flexibility in the system.

“I myself will have a very busy Australia Day and the day beforehand as well. I have a full schedule. And I’m really looking forward to it.”

Shadow Public Service Minister Jane Hume accused the Government of “deliberately undermining Australia Day” and said the Prime Minister should revert to the directive Mr Morrison had put in place.

“Rather than attempt to provide unity by acknowledging our common values on a common day, they have told public servants that their national holiday isn’t something they need to recognise,” Senator Hume said.

But Public Service Minister Katy Gallagher said Labor had simply restored the provision that had previously been in place until the Coalition made a change right before the election was called, and without any consultation.

“Basically, what’s happening this year is the same as what’s happened in years past,” Senator Gallagher said.

“In people’s enterprise agreements in the APS, there’s been the ability for many years to substitute days based on operational requirements in consultation with your managers, if that’s allowable in the EBA …

“Part of our election policy was to allow a return to genuine bargaining in the APS, to allow for bargaining between departments and their employees, with their employee representatives and unions at the table. And this is in line with that policy.

“Public servants this year, heading into those public holidays, there is absolutely no change because their EBAs govern those arrangements now.

“Going forward, if they were to bargain that they don’t want those days, or they don’t want to substitute for public holidays as part of their EBA, then that’s a matter for them and their department.”

Only a moron thinks Australia Day unites everyone with common values. I don’t see Jane Hume doing a smoking ceremony while she taps out a welcome to country.

Look, I support Albanese, even though it’s a bit virtue-signally.

But can we please let him get back to his key responsibilities to donors and stakeholders? Enriching the rich, immigration soaring past 300,000, and stripping the environment.

The APS has to be one of the wokest workplaces in the Nation. Catering for every whinge or feeling must make it near impossible to get any actual work out of these well paid servants.

Yep, they can spend 5 minutes at the start of each meeting reciting the acknowledgement of country. If you have 5 meetings in a day that is 25 minutes. They now also have videos to play that go for 10 minutes. Can easily stretch it out to a whole hour acknowledging people and call it a job well done.

They now also say that the land was never ceded. Not sure what that means, presumably that none of us have a right to be here?

These politicians clearly don’t understand what public holidays are for if they want them to be “flexible”.

Why gazette public holidays at all if they aren’t going to mean anything?

Just give every worker another 10 days personal leave.

chewy I’m fine with giving 10 days of leave in lieu of public holidays so the employees will no longer claim time and half on holidays.

Albo is a great follower
Not a leader

He’s just a tourist in a suit

How can Australia Day be flexible when it’s a gazetted public holiday? 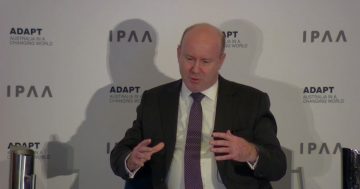