An Appetite for Excellence - Bermagui's Young Restaurateur of the Year Finalist 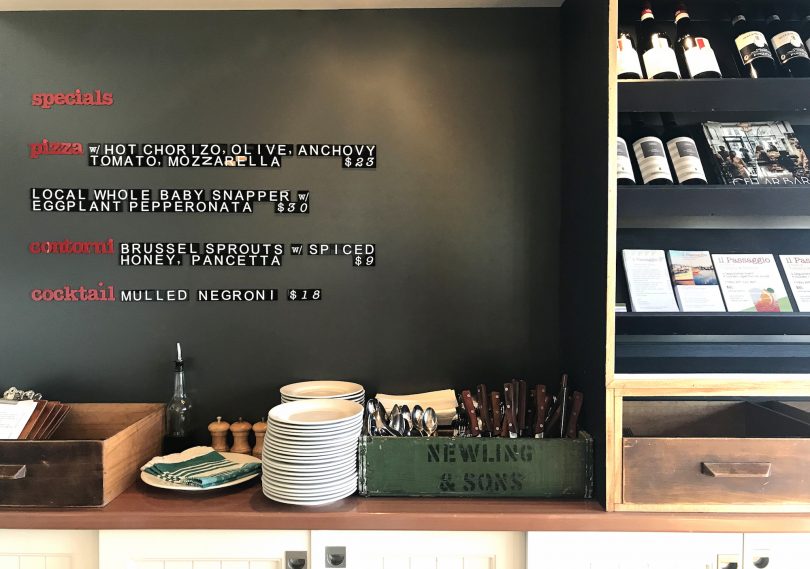 Hannah Abraham took the reins of her first restaurant on April Fool’s Day in 2017.

At the age of twenty-seven, with the support of her family and outgoing owners Honor and Tim Northam, she felt ready to take up the challenge.

And it would seem that her hard work has paid dividends, being nominated as one of the finalists for the prestigious “Young Restaurateur of the Year” awards.

The Young Restaurateur prize is part of the “Appetite for Excellence” awards founded by Luke Mangan in 2005. These awards aim to identify Australia’s top young hospitality talent and give them some tools to succeed in the fast-paced hospitality industry.

Award entrants have exclusive access to many esteemed mentors, exceptional training and limitless career opportunities. Opportunities which are not that easy to come by in Bermagui.

Hannah grew up in the country town Cobargo. Heading overseas when she was 18, Hannah wound up working in London, at Henry J Beans in Chelsea. Returning to Uni in Wagga, studying graphic design and photography which now comes in handy in running and marketing the business.

On taking on the responsibility at twenty-seven, Hannah says “Honor was baking bread from Il Passaggio and couldn’t keep up, working 3 am to midnight is not possible. So they moved to the bakery three months after I started.”

Hannah managed Il Passaggio for three years along with the head chef, after Honor and Tim left the restaurant to focus on now-famous sourdough bakery Honorbread. “It was Honor’s idea, she suggested that I think about it buying the place, so I did.

“It was such a great opportunity for me”. 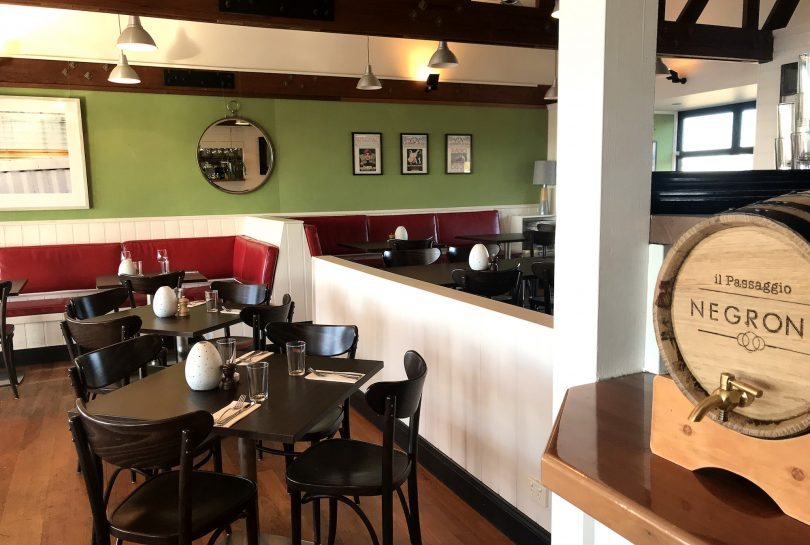 Colours of the Italian flag and attention to the details. Photo: Hannah Abraham.

Of Hannah, Honor says: “she is unflappable, energetic and hardworking on top of having a natural food and visual style, and confidence to be creative. She has added so much positivity to our original vision of the restaurant being a thriving community eatery that we couldn’t be happier to have passed it into her capable hands.”

The stylish Italian Restaurant sits atop the Fisherman’s Wharf in Bermagui, looking over the busy waters and wharves. It’s an ideal location, in a beautiful small town, but it can be isolating running a restaurant outside the big cities.

Hannah has plans to grow the business over the next five years, including opening a providore in the front of the restaurant in mid-August, after a short winter break.

“The providore will allow us to sell some of our house-made products like our fresh pasta, sausages and fresh cheeses, and even the incredibly popular chilli jam that we serve with our equally popular polenta chips.” 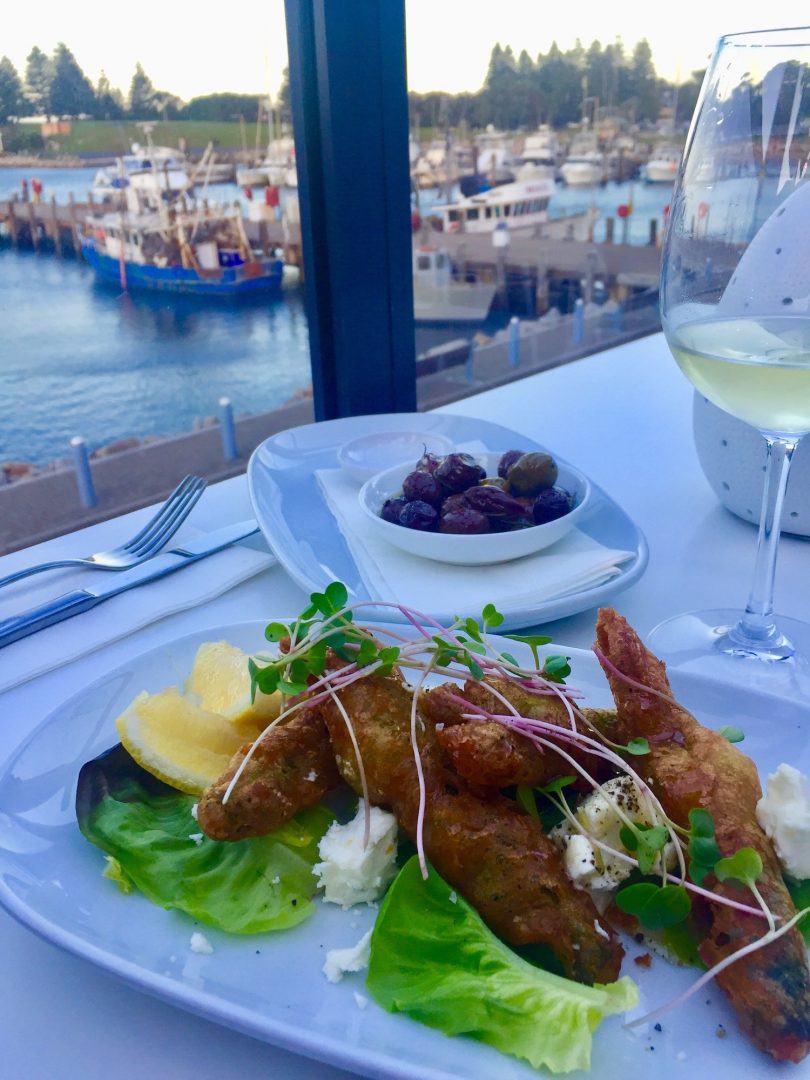 Hannah says running the restaurant has been harder than expected, “you just can’t appreciate all the different facets until you’ve had a restaurant yourself, but it’s been extremely rewarding, I learn new things every single day.”

“My team is amazing. You don’t run a restaurant alone, it has to be a collaboration. This has always been important to me. I have a great team, we don’t really have a hierarchy, it’s more democratic.”

“Your hospitality colleagues really become like a family. You spend a lot more time with them than with your own family at times.”

Appetite for Excellence Prizes for 2019 Young Restaurateur include a trophy, return overseas flights courtesy of Virgin Australia, $5,000 to invest in a business project approved by the Young Restaurateur judging panel, and PR and media recognition.

The Appetite for Excellence community is led by many of Australia’s top industry talent who, as judges, give their valuable time to mentor the finalists. Judges, present and past, include a who’s who of names such as Peter Gilmore, Dan Hunter, Martin Benn, Andrew McConnell, David Thompson, Christine Manfield, Peter Doyle, Lyndey Milan, Guy Grossi, Analiese Gregory, and Duncan Welgemoed.

The national finalists will take part in a three-day produce tour, visiting regional locations across New South Wales, returning to Sydney for the awards ceremony on 6 August, where the winners will be announced.