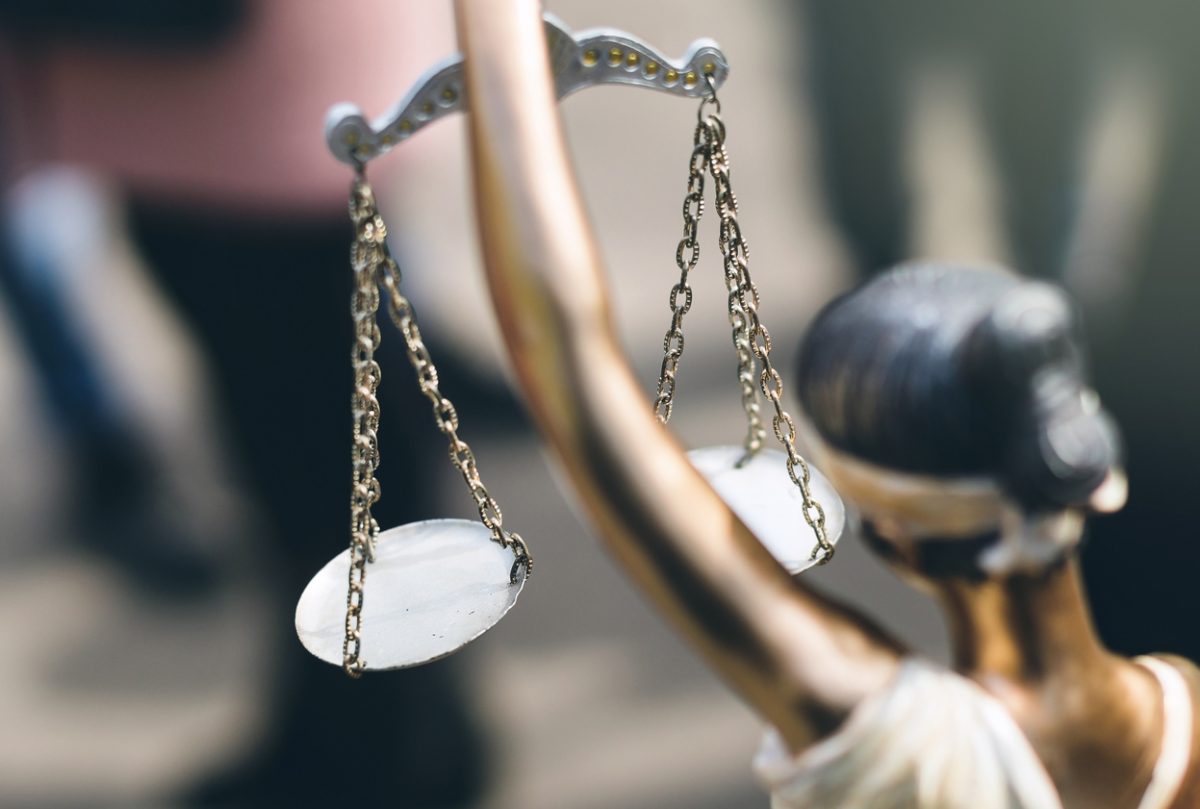 Kate Aston and Sigourney Vallis’s case against the ANU was heard at the ACT Civil and Administrative Tribunal. Photo: File.

Closing arguments for two students fighting to have their occupancy contracts with the ANU rendered “frustrated” by law due to the Territory’s 2021 border closure have been heard at the ACT Civil and Administrative Tribunal (ACAT).

Pro bono lawyer for plaintiffs Kate Aston and Sigourney Vallis, Steven Whybrow SC, said their occupancy agreements at Burton and Garran Hall became “impossible or radically different” due to the public health order issued on 9 July, 2021, which shut the ACT off from NSW.

“This is a frustration or nothing case,” he said.

“That frustration event crystallised in a very clear manner on 9 July and their obligation to pay rent ceased.

“[It] became illegal for them to return to the ACT.”

According to Gibbs Wright Litigation Lawyers, frustration of a contract occurs when “an unforeseen event renders performance of a contract impossible or radically different from that originally contemplated by the parties. No party is considered at fault.”

Mr Whybrow argued the university had known about the implications COVID could have on operations and yet it agreed to enter into occupancy agreements with students in December 2020.

He submitted the ANU didn’t include in its agreements any clauses that would “insulate” itself from instances where students wouldn’t be able to access their rooms.

“The ANU took the risk in December 2020, having experienced COVID [and its effects] … it could have included a clause to deal with future unforeseen frustrations.”

Ms Aston and Ms Vallis travelled back to their families in Greater Sydney in the ANU’s winter break. Both were paying $245 a week in rent at the time.

Mr Whybrow said because both women were originally from Sydney, they were not eligible to receive exemptions to return to the Territory.

Ms Vallis did begin her application for an exemption, while Ms Aston did not apply at all.

Mr Whybrow argued the fact both women had not completed applications for exemptions shouldn’t be held against them.

“[In the case of Ms Aston there’s the argument] at least if she had bought a Powerball ticket … there’s a chance her number might have come up,” he submitted.

“She didn’t fall into any of the [exemption] criteria … even if she’d applied, her name wasn’t going to be pulled from the barrel.”

Mr Whybrow said no-one was at fault that the frustration had occurred, as the closure of the borders was a “very rare event”.

“The accident of circumstances was that these two [women], along with several others … happened to be on the other side of the border when something unforeseen [happened].”

However, barrister for the ANU Prue Bindon submitted there was no evidence that showed either the plaintiffs or the university regarded the contract as “incapable of being performed”.

“The fact that the two students were not obtaining full benefit [of their rooms] is neither here nor there,” she said.

“It is not the case that ‘because COVID’ equals frustration.

Ms Bindon argued both women were aware and accepted the allocation of risk was on them when they signed the agreements.

“COVID was foreseeable, even if the manifestations of COVID wasn’t [at the time they entered the contracts],” she submitted.

“The ultimate frustrating event came about in part because of the applicants’ decision to leave the occupancy of their room.”

Ms Bindon clarified she meant ‘leave the Territory’ when she mentioned the plaintiffs leaving their rooms.

She submitted the students had entered into an occupancy agreement rather than a rental agreement with the university.

“The ANU does not represent in the contract anywhere that it guarantees the student to occupy the room, nor is there any promise by the student not to leave the room,” Ms Bindon said.

“What the ANU promised was permission to occupy the room … there’s no requirement on the student to be in the room at any time.”

She likened the students being unable to be in their rooms due to COVID as similar to if someone had to be in hospital for an extended period of time, or had to leave to attend a funeral.

She said the two women had every chance to move back into the residence once the border restrictions were lifted.

“The concept of ‘temporary frustration’ is not known to the law,” Ms Bindon said.

The tribunal reserved its judgement to a later date.

Many students were in attendance and watched the proceedings closely over the past few days.

ANU Students’ Association’s solicitor for the applicants Kathryn Lee said since Ms Vallis and Ms Aston first lodged their case last year, other students had approached her with similar situations.

“Something is brewing in the resident halls,” she said.

“We know from respective evidence and talking in the halls at least 650 students were impacted by the Sydney lockdown [in this way].”

While the total costs weren’t quantified in the closings, the women were applying for a combined total of less than $10,000.

“In scheme litigation, a case of less than $10,000 is minute, but for students that can be their bursary for a year,” Ms Lee said.

Ms Lee said the case had provided hope to the other students, no matter which way the tribunal ruled.

“I think the students have been made to believe they can’t take on a university … so it gives hope they could be held to account,” she said.

“This case could have larger precedential value and lead to class actions.

“Even if we fail here, there may be other, similar cases that may have different facts which could be another case to run.”