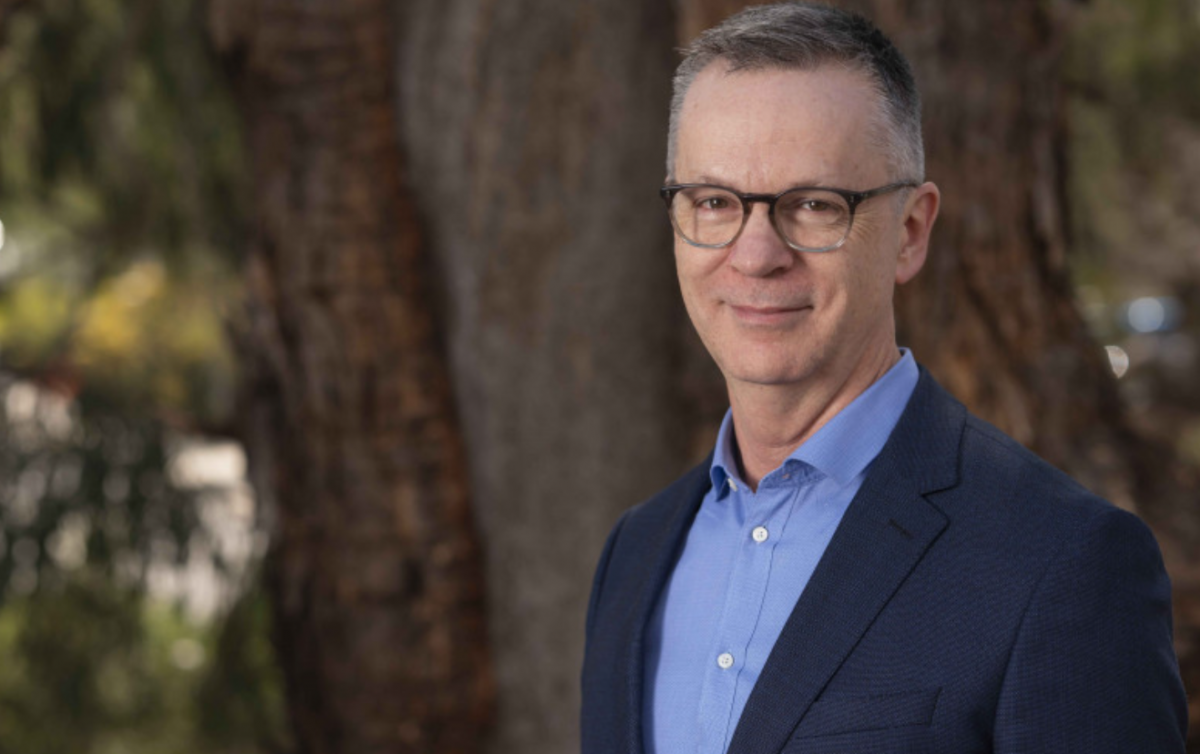 The man who successfully guided the Australian National University through a tumultuous period marked by natural disasters, pandemic and financial crisis will be leaving to take up a major public sector appointment in Victoria.

COO Paul Duldig has decided to accept the position of CEO at the State Library Victoria, and his final day will be 29 July.

Vice chancellor Professor Brian Schmidt said Mr Duldig’s tenure as COO coincided with some of the most challenging times the ANU had experienced in its 76 years.

Mr Duldig joined the University in 2019 and the following year, it suffered a disastrous hail storm that devastated research glasshouses and buildings, including libraries. It then endured the pall of bushfire smoke before having to contend with the ramifications of the global pandemic, which gutted its international student enrolments and savaged its finances.

“Planning and executing change in complex organisations is hard even in benign circumstances, but this tumultuous backdrop makes the contribution Paul has made to ANU even more impressive,” Professor Schmidt said.

“At last count he has led six Critical Incidents for the University.”

Mr Duldig was the architect of the ANU’s controversial Recovery Plan which reorganised schools and cut staff to make millions of dollars of savings.

But Professor Schmidt said the Plan steadied the University financially and set it on a path back to sustainability.

He said Mr Duldig had driven and overseen changes in almost every part of the ANU’s service provision, from the integration of planning and budgeting, the creation of Shared Services, the establishment of the people and culture function and the creation of a Digital and Services Masterplan.

“Paul also led the development of one of our four ‘ANU by 2025’ strategic pillars and took on the challenge of resolving some major legacy issues in student accommodation that sit comfortably in the category of ‘wicked problems’,” Professor Schmidt said.

“Every step of the way, Paul has focused on our values as a context for making change and improvement in our services.

“One of his greatest strengths has been his determination that ANU should be a leader in what we do and confront the difficult choices modern universities must make in order to be great.

“That determination, as well as the intellect, integrity and good humour Paul has always brought to his role, will make him an outstanding leader of the State Library Victoria.”

Mr Duldig came to the ANU from the University of Melbourne, where he worked as the Head of University Services.

Professor Schmidt said the search for a new COO would commence in the coming weeks and interim arrangements would be announced in due course.