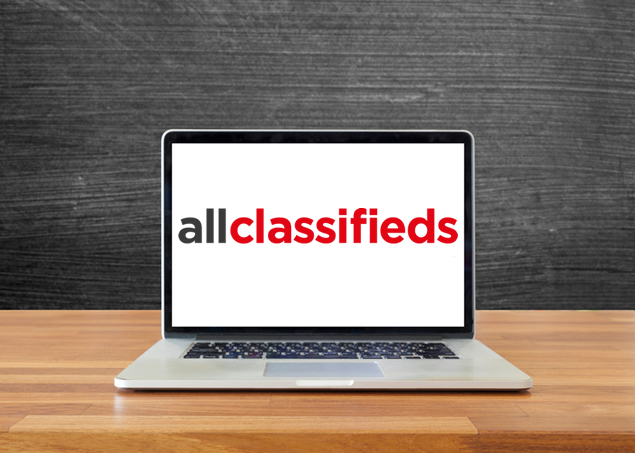 It follows the $50 million sale of their ground-breaking real estate platform to Fairfax in 2014.

The allclassifieds owners accepted the proposal from the team behind the allbids.com.au auction platform to acquire their online marketplace earlier today. The purchase price was not disclosed.

Founded in 2001, allclassifieds had grown to become Canberra’s most popular classifieds website.

The Blackshaws held onto the platform after exiting allhomes, investing time and money to improve its reach and functionality. A new-look interface was revealed earlier this year.

Allbids, which was founded in 2001 by Rob Evans, has grown exponentially since its start-up days. The site sells unwanted assets and surplus and liquidated stock for government agencies, organisations, SMEs and individuals. The acquisition of allclassifieds will position it as one of the largest and most powerful online sales platforms in the country.

Rob Evans, CEO and founder of allbids said he was delighted to be expanding into the online classifieds market.

“The alignment of allbids and allclassifieds allows us to apply our strengths in auctioneering and online sales to a new and diverse consumer marketplace,” he said.

“A close relationship between the two sites will really benefit our buyers and sellers, with a greater variety of items, increased traffic and the opportunity to reach more customers. It will offer users the ultimate solution to selling their surplus and secondhand items: from cars and computers to industrial equipment, antiques, household appliances, art and a whole lot more.”

The Blackshaws said they were very pleased to be selling allclassifieds to another respected and successful Canberra-based company.

“Rob has great plans for the business and we feel allclassifieds will flourish working side by side with allbids,” Mr Blackshaw said.

You have a great sense of humour, c_c.