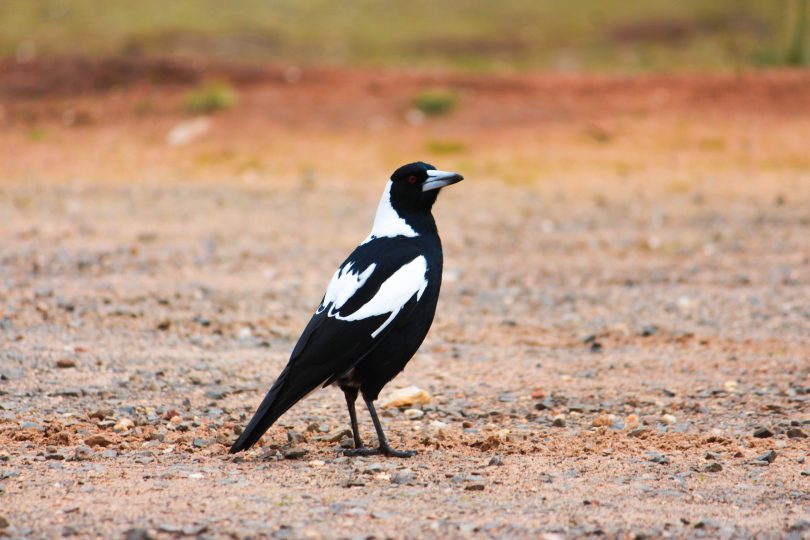 Every year we hear Canberrans cry out in terror as magpie swooping season descends on the capital. Now research by citizen scientists may have proven the attacks are far worse in the ACT than any other state.

The pesky Australian magpie has held onto its top spot for the third consecutive year as the ACT’s most commonly sighted bird in the Aussie Backyard Bird Count. And we are the only state or territory in Australia where the magpie dominates – the more colourful and friendly rainbow lorikeet was the most sighted bird in Queensland, NSW, Victoria and South Australia.

“This may go part way to explaining why Canberra reports more magpie attacks than any other city in Australia,” he says.

Nationally, more than 108,000 people spotted a record-breaking 4.6 million birds – compared to 3.4 million in 2019 – in seven days from 19-25 October. This makes the Aussie Backyard Bird Count one of Australia’s biggest citizen science events, attracting counters of all ages, including more than 1500 schools. 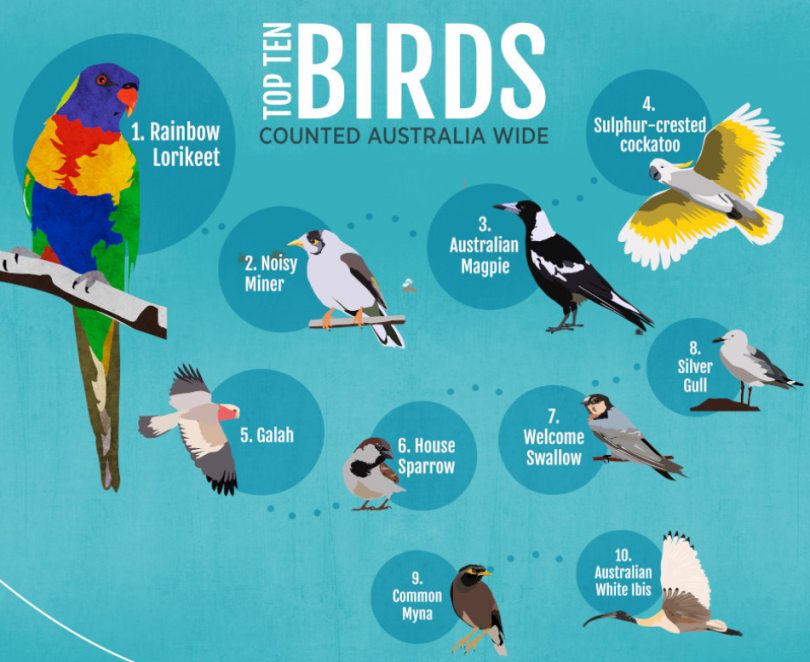 “With so many of us forced to slow down during the COVID-19 lockdown, we suddenly became aware that birds are all around us, no matter where they are,” says Sean.

The rainbow lorikeet was also the most sighted bird nationally, and has been for the past six years. More than half a million of the species were sighted this year.

“These colourful birds have finished on top every year since the Aussie Bird Count began in 2014,” says Sean. 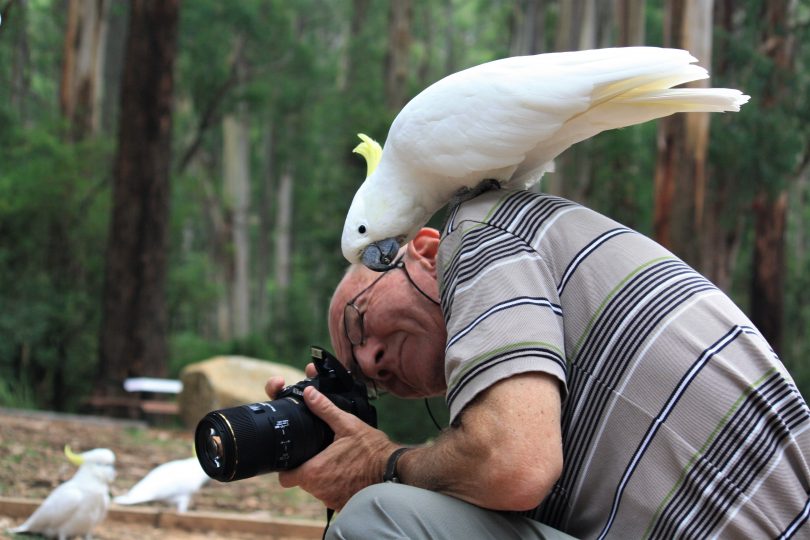 The cheeky sulphur-crested cockatoo was the second-most sighted bird in the ACT. Photo: Laya Clode.

The rise of the rainbow lorikeet highlights the changes in Aussie backyards during the past half-century, with traditional European-style cottage gardens making way for native backyards which provide the perfect place for these nectar-loving birds to forage on the flowers of eucalypts, bottle-brushes and grevilleas to harvest nectar and pollen.

Sean says the information gathered during the Aussie Backyard Bird Count will feed into BirdLife Australia’s databases and will provide a much clearer picture of what’s happening with local bird populations across the country.

The next Aussie Backyard Bird Count will take place between 18-24 October, 2021.

Rheannon Gibbs what a win 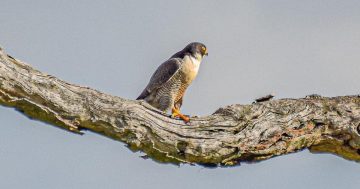