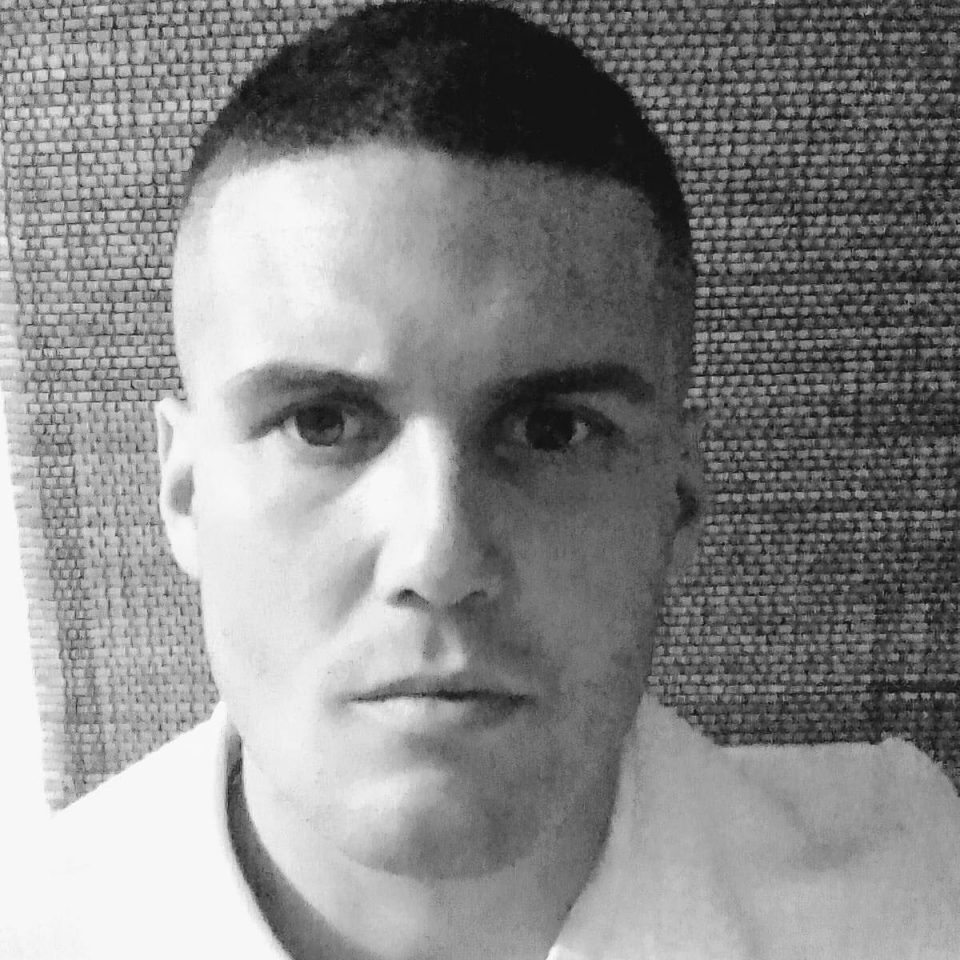 Jayke Steven John Fleury has had his prison term fully suspended to be served by way of a drug and alcohol treatment order, followed by a good behaviour bond. Photo: Facebook.

A Gungahlin man who broke into a home with an axe and threatened the occupant, among other offences, has had his prison sentence fully suspended in favour of a Drug and Alcohol Treatment Order (DOTA).

Jayke Steven John Fleury had previously been sentenced in May to three years, nine months and 22 days, with a non-parole period of 23 months, backdated to when he was first arrested in September 2021.

It’s after he pleaded guilty to trafficking cannabis, possessing a prohibited weapon, possessing the proceeds of crime, assault occasioning actual bodily harm, aggravated burglary and using an offensive weapon likely to cause grievous bodily harm, as well as causing damage to property not exceeding $5,000 in value and failing to comply with a public health direction.

However, he challenged his sentence, with the Court of Appeal determining the key issue was the court failed to “exercise jurisdiction” due to unavailability of a DOTA when he was sentenced. The full reasons for the appeal judgement have not been published.

In re-sentencing, Associate Justice Verity McWilliam said while the original pre-sentence report found Mr Fleury was not eligible for “restorative justice”, an updated report from October, as well as a drug and alcohol assessment suitability report, found he now was.

“The offender was most remorseful about his offences involving other people,” her reasons stated.

“He said he cannot remember his assault on the police officer as he was intoxicated at the time, but he now feels embarrassed by his behaviour.

“He also feels badly about destroying the property of his uncle’s neighbour as the man ‘didn’t have much’ and ‘didn’t deserve that’.”

Associate Justice McWilliam said there was considerable evidence that showed Mr Fleury’s desire to rehabilitate and improve his situation during his time at the Alexander Maconochie Centre.

“In short, the offender has tried to improve all facets of his life – his educational prospects, his employment prospects, his health and his mental well-being,” she said.

“He has striven to maintain a connection with his partner, daughter and stepchildren. He has re-engaged with family members and his brother has been visiting him every month.

“From the evidence before the Court, it seems he is experiencing and appreciating broader family support for the first time in a long time.”

This evidence of rehabilitation included trauma counselling, being employed in positions of trust at the prison (including yard delegate, an activities co-ordinator and leading hand in the kitchen), completion of the Peer Mentor Training Program and taking part in the Shine for Kids ‘Storytime’ program, where he recorded himself reading children’s books and then sending that to his daughter and stepchildren.

Associate Justice McWilliam said the recent report found Mr Fleury was also eligible for an intensive corrections order (ICO), which was a “further indicator” of the changes he had made in his life.

“[That’s] because the assessment takes into account whether his dependence on drugs would make him unsuitable, as well as his potential living situation, his capability of complying with such an order and other pro-social circumstances,” she said.

“[However, a] residential rehabilitation through a drug and alcohol treatment order is the best means of attempting to protect the community in the longer term by addressing what appears to be the key driver in this offender’s criminal behaviour.”

At the time of the appeal re-sentence, Mr Fleury had spent 396 days in custody.

She then imposed a two-year DOTA.

“I have been actively persuaded that the man sitting in the dock in October 2022 is a far cry from the man who committed the offences over the period July 2019 to September 2021,” she said.

“However, it is also quite clear that the offender has a long-standing substance abuse issue that requires intensive treatment, with the program that will give him the best opportunity of success commencing in a residential rehabilitation facility.”

The rest of Mr Fleury’s fully suspended prison sentence would then be carried out under a good behaviour order until 16 July 2025, once the DOTA ended in October 2024.

He was directly to travel straight from the court to Canberra Recovery Services to admit himself to the residential drug rehabilitation program. 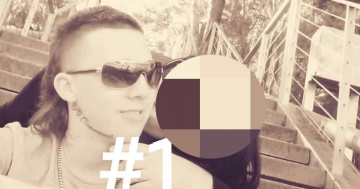