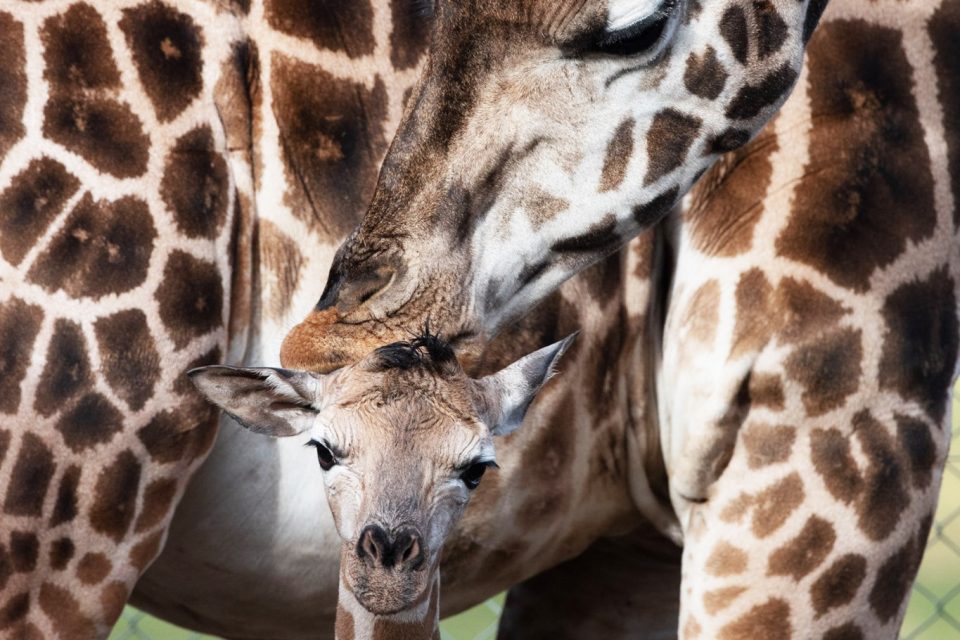 A baby giraffe is comfortably settling in at Mogo Zoo, a testament to the success of the Zoo’s breeding program and commitment to preserving a species that is fast facing the threat of extinction.

Owner of Mogo Zoo, Sally Padey and her team painstakingly recreate the environment needed for the animals to thrive. Besides this, she attributes the success of the breeding program to just ‘having amazing animals’.

“We try to recreate the wild as much as we can and if animals are happy and content they always breed – our giraffes are very well looked after,” she says.

“We just have such amazing animals here, they do what comes naturally.”

Sally says the approach they use is a holistic one, rarely discussed with the public.

“It’s a very long story how animals are managed in Australia and the world however here in Mogo we just do our thing and it works – all their food gets imported from Perth at great expense.” 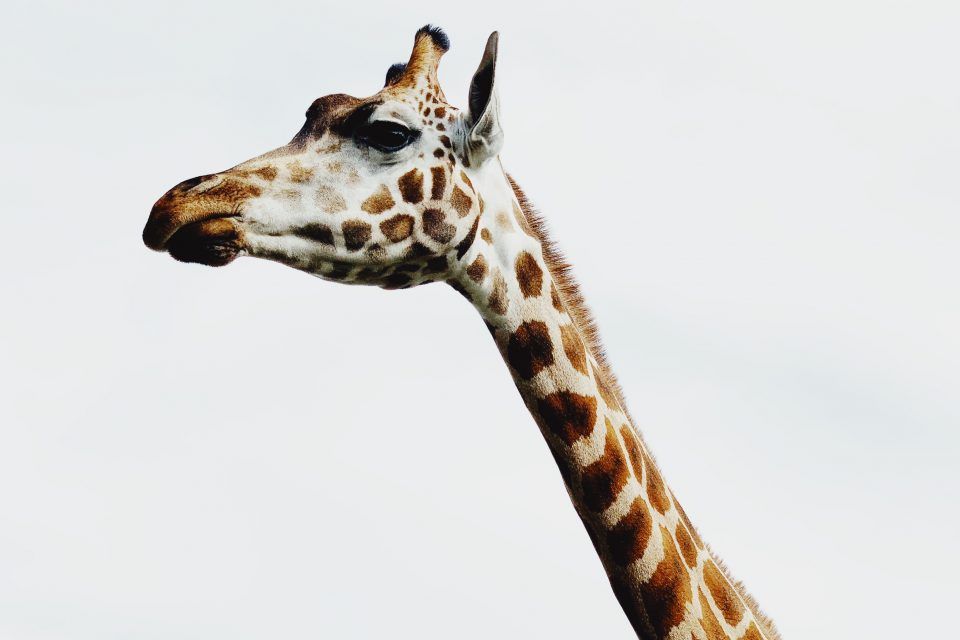 Mogo Zoo will celebrate 30 years of operation on December 26 this year.

“We started with $4000 and a dream, the zoo has been my life ever since, to me it’s never been about the money, it’s always been about the animals,” Sally says.

“However we still need to run as a business to do the amazing things we do.”

Sally has copped her fair share of criticism over the years from people who don’t agree with animals in zoos, “people say we make a lot of money out of zoos but I don’t know where mine is other than here [at the zoo], any money we do make goes back into the animals.”

It takes a village to raise a giraffe and at Mogo Zoo the villagers are strong, “every person who works here is 100% behind me and feels the same way,” Sally says. 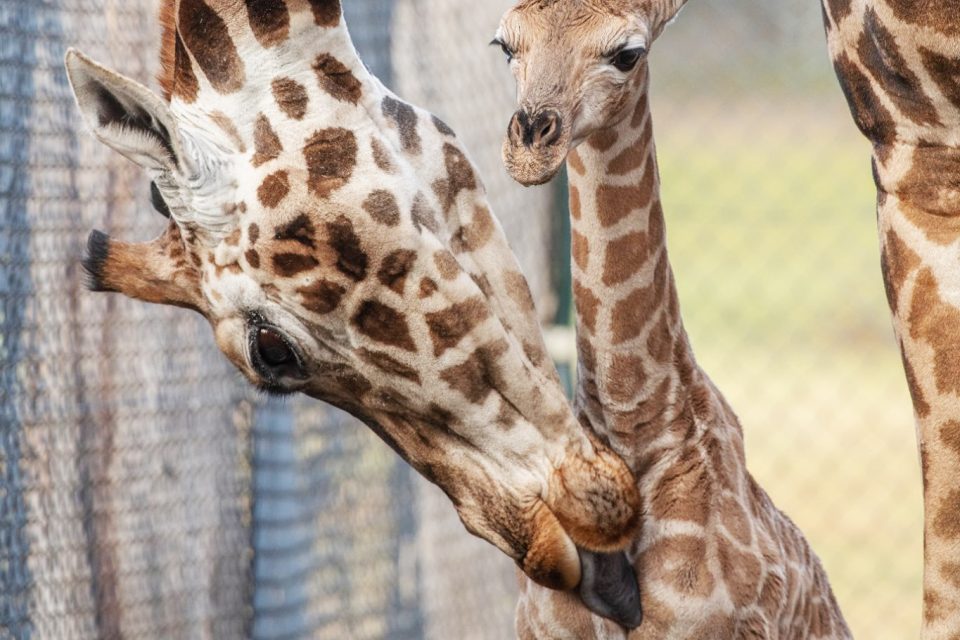 At the moment, baby giraffe Karn, who is named after Sally’s daughter, is capturing the hearts of everyone who lays eyes on him – especially his mum.

“I always get very nervous during [a giraffe] birth because we can’t do anything to help,” Sally explains.

“Mum just stands there and pushes, the babies legs come out, and they go back in, it can take anywhere up to a few hours.

“Sharni is the most unbelievable mum, she was born for it.”

After 15 months of gestation and arriving at 60kg and 160cm tall, Karn is starting to get around his private yard with mum at his side, strengthening his legs.

“We were hoping he would be out and about for school holidays but won’t be now until the end of July,” Sally says.

In two to three years time, Karn will move on from Mogo to another zoo, and just like his mum will continue to add to the captive breeding program. 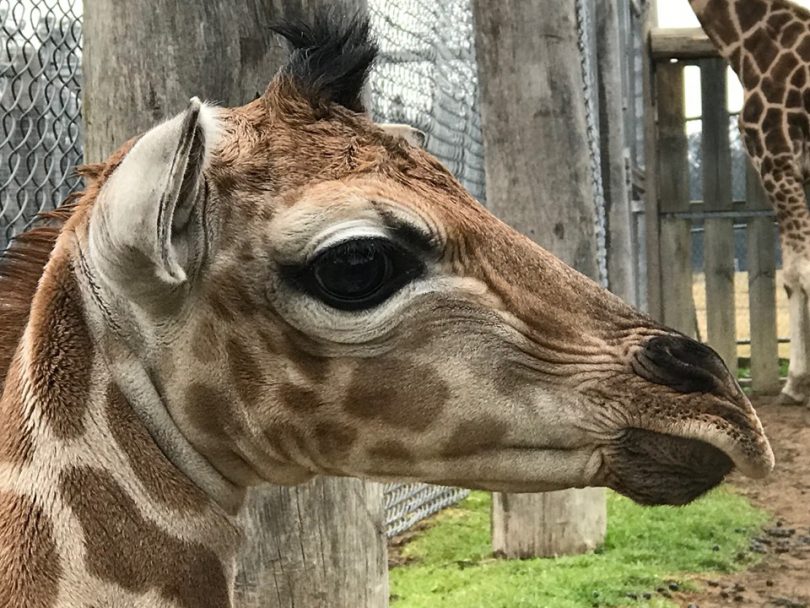 And if Karn ever found himself in Canberra, he would have a friend very close to his age to play with. The National Zoo and Aquarium’s power couple Shaba and Mzungu only recently became proud parents themselves, welcoming a baby girl giraffe into the world.

She is yet to be named, however, and there is a prize awaiting anyone who comes up with the most creative one! 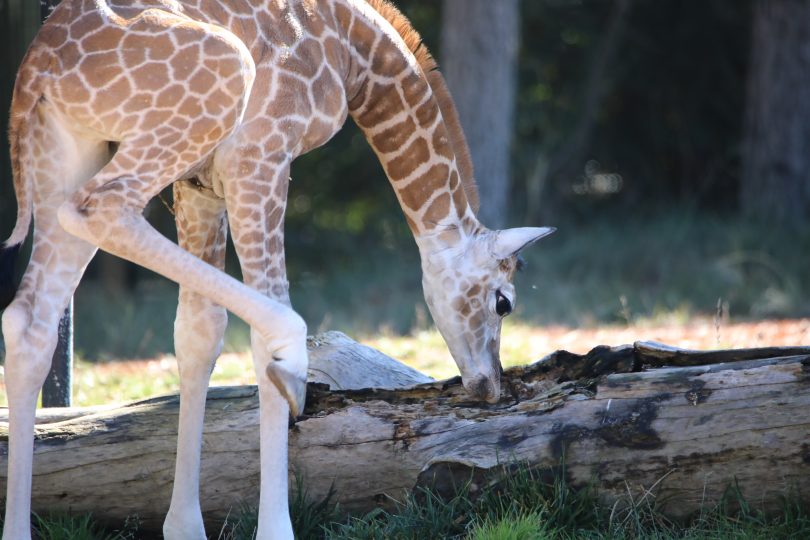 A baby girl giraffe is the latest addition to the National Zoo in Canberra. Photo: Supplied.

Siân Stuckey we should completely road trip one weekend

Jody Robertson heck yes... and just to get warmed up, we can go to Canberra zoo and meet the baby giraffe there too 👌🏼