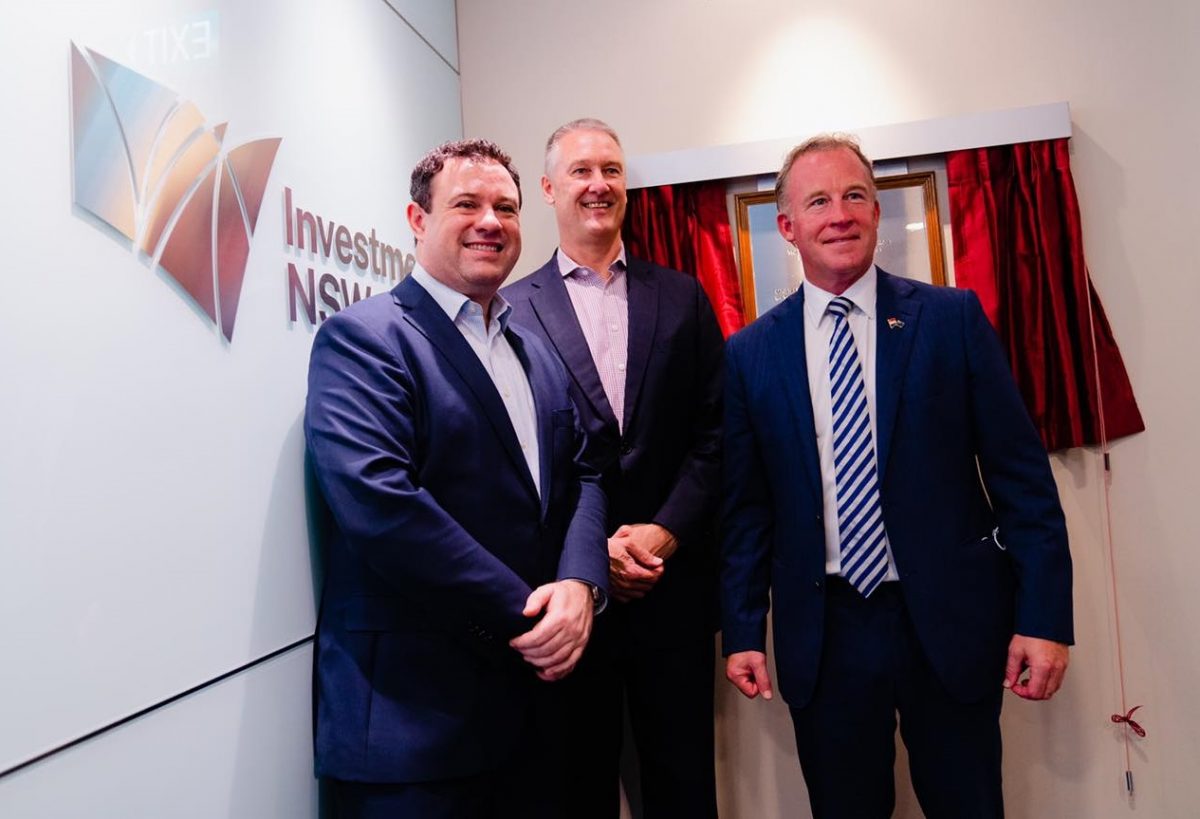 Stuart Ayres (left) at the opening of the first NSW Trade and Investment Office in Singapore last month. Photo: Facebook.

NSW Trade Minister Stuart Ayres has resigned from the ministry and as NSW Liberals deputy leader as serious questions continued to swirl around his role in the appointment of John Barilaro to a top trade job.

It came as Investment NSW CEO Amy Brown was recalled to the parliamentary inquiry examining the process which resulted in the former Deputy Premier receiving the plum international posting to New York.

“Given recent revelations following the government’s release of papers, it is important to Ms Brown to return and provide a full picture of what has occurred,” committee chair Cate Faehrmann said.

“The committee will probe Ms Brown as to any influence that Ministers may have applied to appoint Mr Barilaro.”

Mr Ayres said in a statement he had read a section of an independent review into the process that was being conducted for the government by Graeme Head: “This section is relevant to my role as Minister. It creates a question as to whether I breached the Ministerial Code of Conduct.

“In my view, no such breach has occurred. However, I agree it is important that this matter is investigated appropriately and support the Premier’s decision to do so.

“I believe I have always acted in accordance with the Ministerial Code of Conduct and in the best interests of the people of NSW. I will continue to serve my community as the passionate Member for Penrith.”

Premier Dominic Perrottet told reporters yesterday (3 August) that he had discussed the potential breach with Mr Ayres after receiving a briefing note about sections of the draft report being prepared by Mr Head.

“Those parts raise a question as to whether Mr Ayres has complied with the Ministerial Code of Conduct,” he said.

However, Mr Perrottet did not provide further comment on what the briefing contained.

“The issues raised fell outside the terms of reference of the Head review,” he said.

“A further review will therefore be undertaken to determine if Mr Ayres has complied with the Code.

“Public confidence in ministers discharging their responsibilities is paramount and fundamental to our political system.”

The pressure has mounted against Mr Ayres in the past week after further government documents were released to Labor as part of the Barilaro Inquiry.

Mr Ayres admitted earlier in the week he had texted Mr Barilaro a copy of the job advertisement in December.

Legislative Council Opposition Leader Penny Sharpe said it had taken too long for such details to come to light.

“We knew on the 17th of June that the appointment of John Barilaro as the New York trade commissioner stunk, and we knew that this was not the right way that this should have been done,” she said.

“What we found out today, finally, after digging and after insisting that the government provide us with the documents that we need to do our job, is that Stuart Ayres had his fingerprints all over this appointment from day one.

“Every single decision that Amy Brown talked about today was guided by Stuart Ayres.”

“So the question now to the Premier is when will he be bringing this legislation to Parliament,” he said.

“[But] if he’s not, [we need to know] at what point exactly did the government backflip again to turn them back into public sector jobs?” 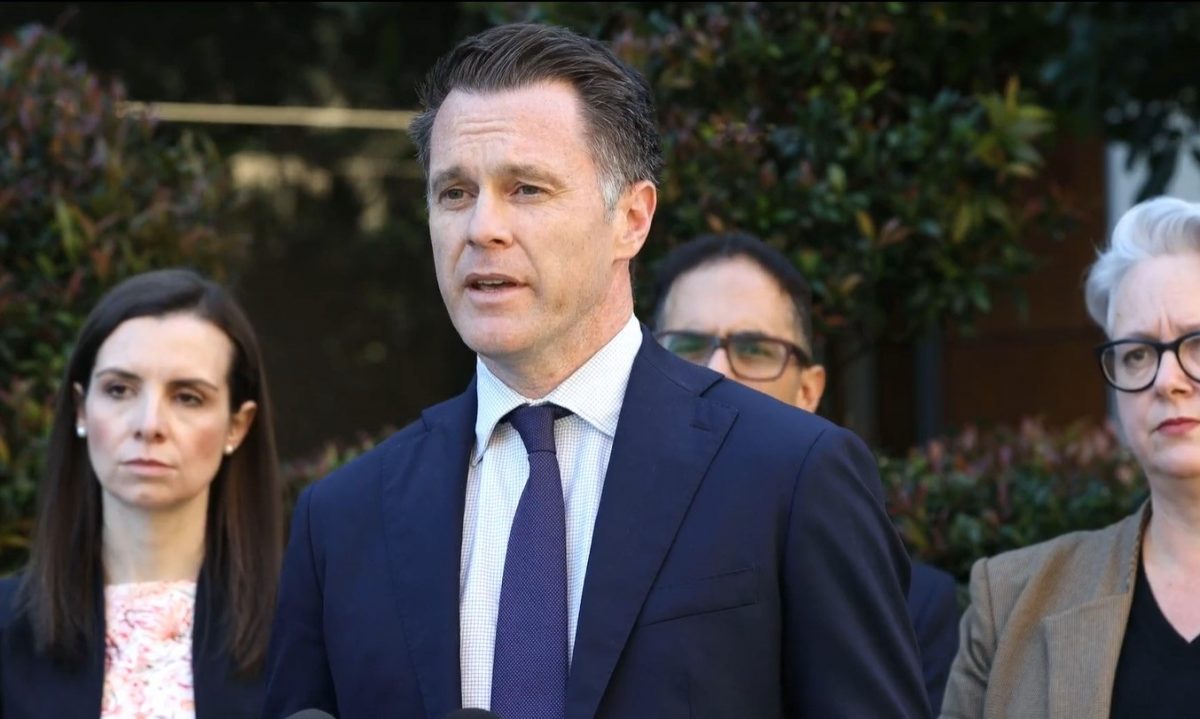 Labor Leader Chris Minns supported the Premier’s decision to allow Mr Ayres to step aside as he felt it was in the public interest.

“There is clear evidence that Mr Ayres misled the NSW Parliament and was far from the arm’s length distance from the appointment of John Barilaro to this position,” he said.

“They’ve continued to insist for the past seven weeks that this was an arm’s length, independent process, completely transparent, and it was based on meritocracy. None of that has proven to be correct at all, and I think they’ve been taking the public for a ride.

“The cover-up here is probably worse than the crime.”

When asked what he would do with the senior trade positions if Labor took power at the upcoming NSW Government election, Mr Minns said he would have more to say in the “coming days”.

However, he said he was looking into whether the $55 million program was worth it.

“I’m not convinced that modern commerce, and in particular the export-led recovery for the NSW economy, is driven by a single person being located in these major capitals drumming up business for NSW businesses,” he said.

“Of course, we need to have a presence … [but] it seems to be a relic of the 1800s, not a dynamic, modern economy like we should be in NSW.”

The next hearing of the public inquiry was scheduled for this Friday (5 August), with Mr Barilaro slated to appear on Monday (8 August).

Perrottet has found his scapegoat.