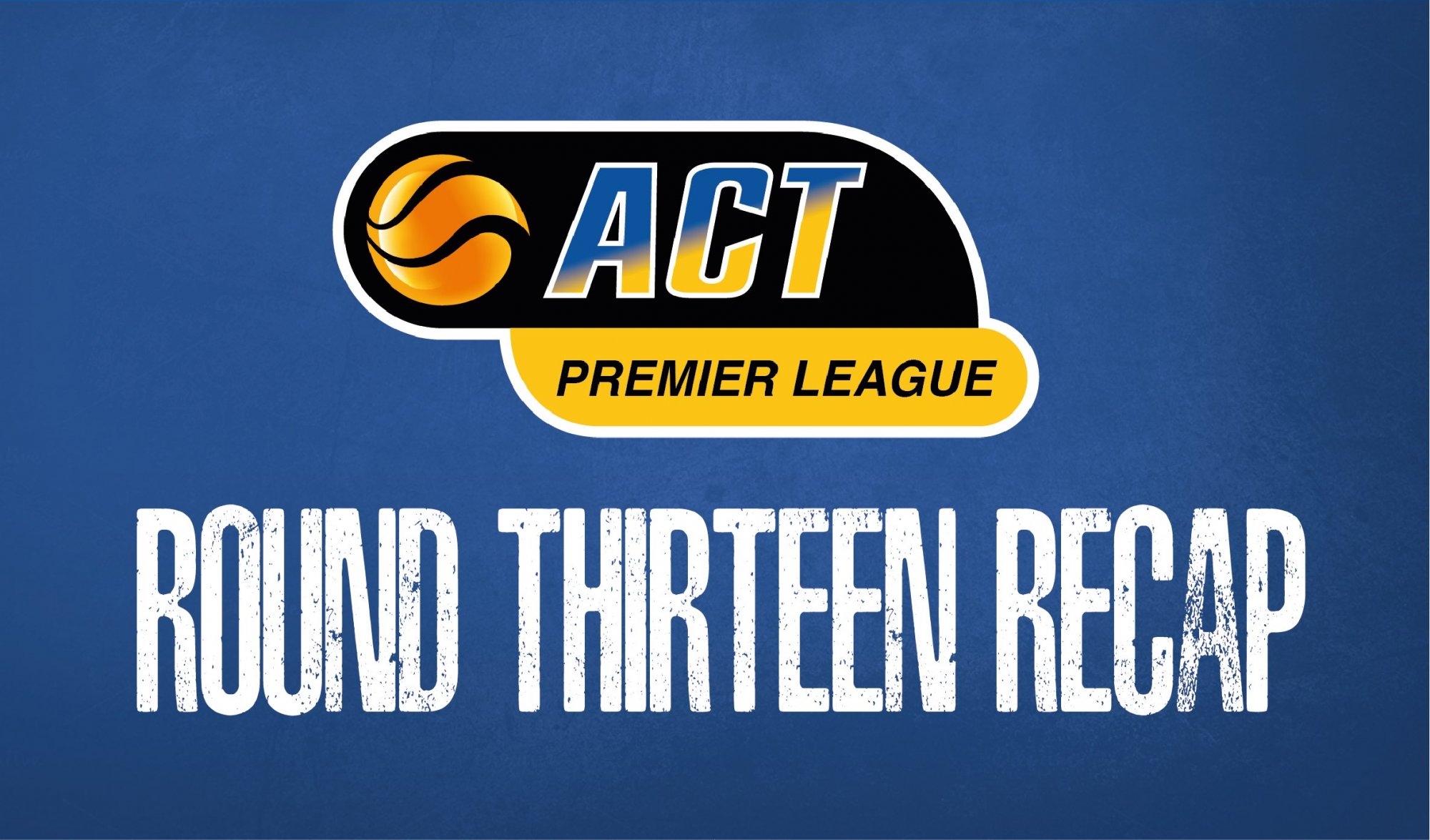 Round 13 of Basketball ACT’s Premier 1 saw several tight match-ups, a couple of big time victories for Tuggeranong Vikings Basketball, and Norths Basketball Club enjoy their first win of the season! 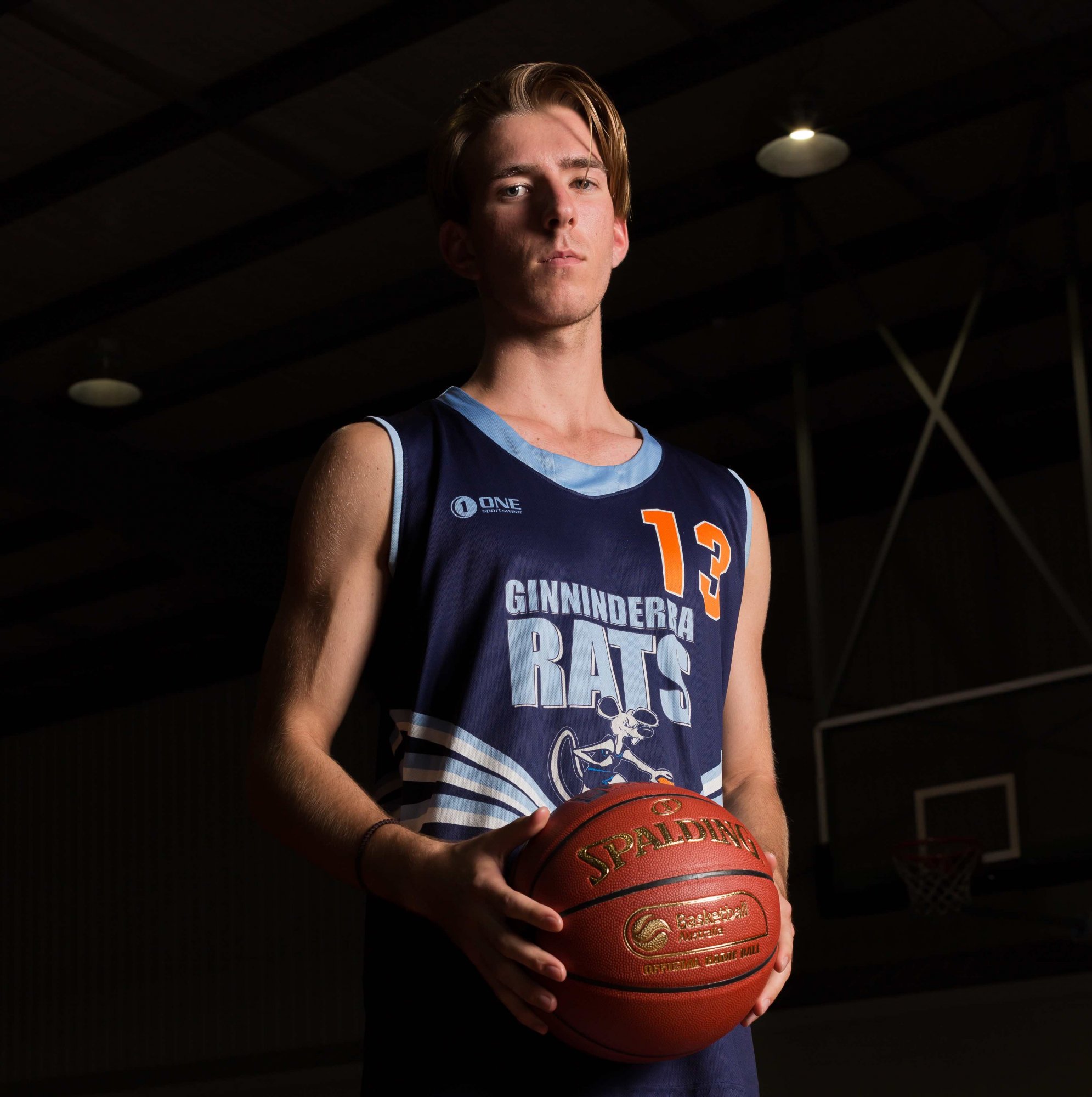 The second placed Rats were able to fight off a sharp shooting Lachlan Ross and strong Ramblers outfit to outscore the boys in black and yellow 97-89 last Wednesday night at Belconnen Basketball Stadium. Ginninderra’s Will Cooper provided 30 points as a fast finishing Rats overcame a fourth quarter deficit to take home victory in round 13 of Men’s Premier League.

Coming into the game both Rats and Ramblers sat in a three way log jam for second through fourth in the standings, with all teams within three points of each other. Ramblers came into the game knowing a win could provide the chance to leap frog Wests for third, but with a three pointer from Jordan Phillips, Rats jumped to a quick two possession lead.

However Ramblers regathered with a barrage of threes from Belconnen’s Tom Commins, Lachlan Ross and Jake Jobling, and were able to steal the lead at the end of the quarter, 22-23.

Rats’ rookie, Will Cooper, had a massive second quarter, shooting the lights out with 14 points, including three makes from behind the arch. Ramblers continued to battle and after finding themselves down by five, Ross and Commins responded with three consecutive triples in a nine point turn around.

The highly entertaining sharp shooting second quarter went in the favour of Rats, 49-46 at the break, but snipers Cooper and Ross continued to go head-to-head, putting on a show in the third.

Despite two Cooper threes putting Rats up before the break, Ramblers’ Ross took control of the third quarter with four three pointers, taking the lead going into the final term, 70-71. Both teams traded buckets early in the fourth and remained within a few points, however midway through the quarter, Gunners guard, Mitch Brown and Cooper combined to help Ginninderra to an 8-0 run, equating to an eight-point lead.

Ross again fired from three, dropping his seventh triple of the evening, and bringing Ramblers within three, however Rats pushed back, scoring nine unanswered points to round out the round 13 match up. In a game that saw 36 three pointers, 30 points from Cooper (including seven threes) was enough to get Rats over the line, keeping his side within striking distance of the undefeated Vikings with a 97-89 victory. 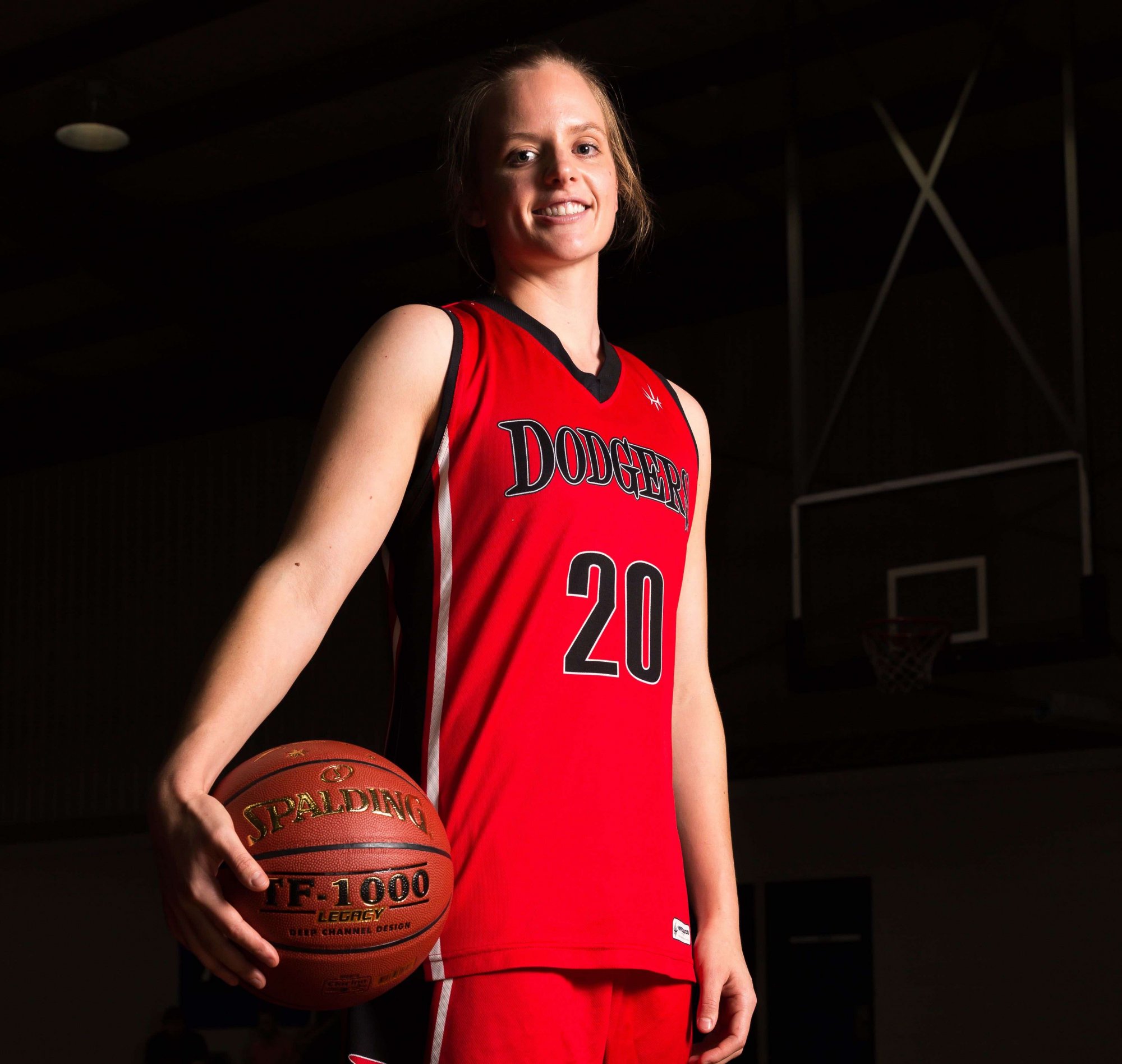 Molly McPhee fired early, helping Vikings jump to a quick 11-4 lead midway through the first. However Dodgers’ Sarah McAppion responded and almost single handedly kept her side in the game. The Canberra Capitals Academy guard scored nine points in a big first quarter, though after a late three pointer from Vikings’ Shelly West Dodgers found themselves down by one point 18-17 at quarter time.

The free following first hit a road block in the second as both teams struggled to take their chances, an early bucket from Sarah McAppion had Dodgers take a one point lead but Vikings seemed to take control putting on a 12-2 run.

The second quarter provided some highlights but was ultimately uneventful compared to the first, Dodgers only managing nine points for the quarter which at the conclusion had them down 32-26.

The Vikings may have been kept to a quiet 14 points in the second quarter but the top of the table team isn’t known for being held for long.

The girls in red opened the term with an 11-2 run with Dodgers sole points in the opening 5 minutes came from the first possession of the quarter.

Abbey George alongside Julie Ticehurst and Molly McPhee took control for Vikings and closed out the third and headed into the final quarter in the box seat up 53-36.

Vikings continued the high pressure defence and Dodgers looked to come up empty handed with every possession.

Tuggeranong Abbey George outscored Dodgers in the final term scoring 11 points of her eventual game high 20 points as Vikings ran away with the round 13 result 75-44.

Vikings extended their lead atop of the premier league table who now sit five points ahead of second placed Dodgers.

Darron Marks - 6 minutes ago
I have always thought the dickson shops needed more government investment to make this area more vibrant. More underground pa... View
Sue Sedgwick - 2 hours ago
Angela Van Dyk unfortunately, I think we know the answer to that one. If anything, it won't be free. View
Angela Van Dyk - 3 hours ago
There better be multiple levels of underground car parking! View
News 24

Deb Wheare - 9 minutes ago
Sessy King the most ignorant are often the loudest when it comes to opinions that are based on their own prejudices and not f... View
Deb Wheare - 17 minutes ago
having worked on Indigenous incarceration statistics, and in Indigenous affairs for over 30 years, the amount of ignorance yo... View
Martin Bradley - 13 hours ago
Why don’t you think men’s issues matter Sharon? View
What's On 2

Russell Nankervis - 47 minutes ago
I'm going to work. If the date changed I would be a little more keen to party View
Patrick Boucher - 14 hours ago
What happened to the concert being free? Used to be View
Opinion 32

Kir Rin - 1 hour ago
WHS Act is able to trump Discrimination law in certain circumstances. So presumably it’s possible. View
HiddenDragon - 13 hours ago
A very interesting related legal question will be businesses which promote themselves as "safe" because their staff have been... View
Lauren Katelyn - 15 hours ago
Jon Billows I was referring to the part of his comment that stated that any business has a right to refuse service to anyone View
News 16

A little under a year ago, the ACT Government announced that e-scooters can be legally driven on shared paths and...
News 24

@The_RiotACT @The_RiotACT
An environmental impact statement has been prepared to assess the impact of sewage discharge into Lake Burley Griffin as part of a major upgrade to Queanbeyan’s ageing treatment plant https://t.co/RZ6RQGw4FL (52 minutes ago)