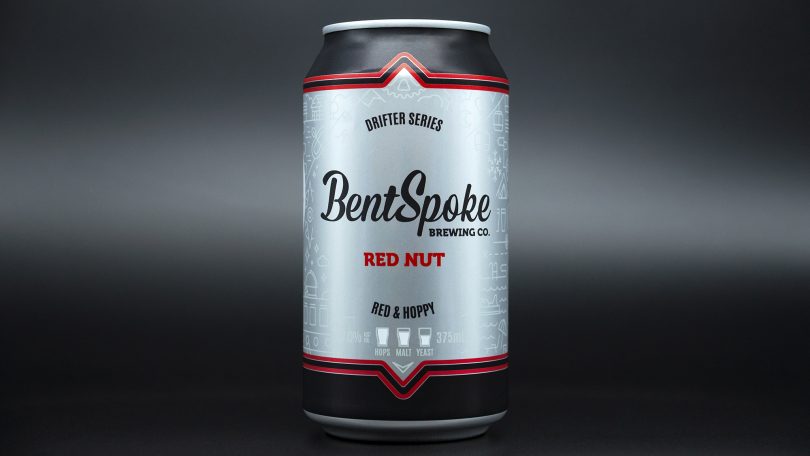 BentSpoke’s Red Nut, the latest beer in the Drifter Series, will be available in Canberra liquor stores this month after its ‘fanatical following’ in the Braddon pub.

Red Nut is a seasonal red India Pale Ale with a resiny hop and rich caramel malt character, with a 7.0 per cent of alcohol by volume.

According to the Canberra brewery, Red Nut had gained a ‘fanatical following’ in BentSpoke’s Braddon brewpub and it was only a matter of time before it was made available to a wider audience.

BentSpoke co-owner and head brewer Richard Watkins said the seasonal beer was a hit with the customers.

“We listened to what the fans were saying, and we couldn’t keep them waiting any longer. As the leaves turn, and the days get shorter and colder, people’s thoughts turn to darker beers. Red Nut’s fans have been vocal and frequent on social media, so we hope they’re going to enjoy it now in cans,” Mr Watkins said.

Red Nut features Fortnight, Mosaic, Citra, EKG, and Amarillo hops for a big hoppy punch on top of a strong, dark, malt base.

With the silver 375ml cans and BentSpoke’s signature 360-degree lids, Red Nut will be available across the ACT, NSW and Victoria this month from liquor stores. 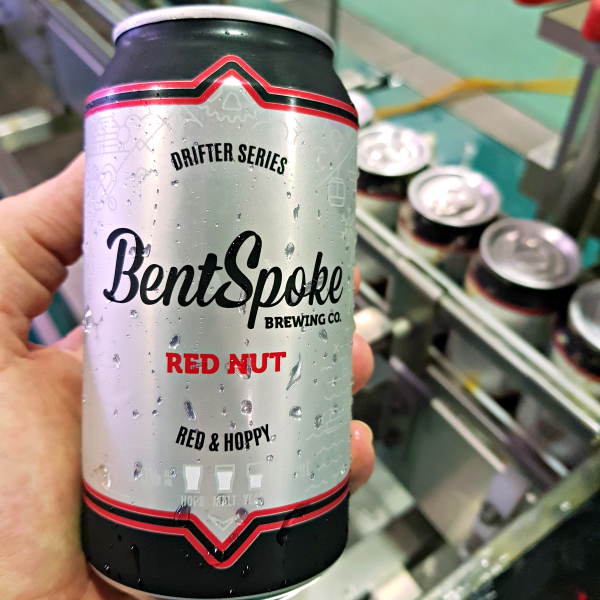 Susan Cram - 8 minutes ago
Adam Chapman Like you know who. 🤮 View
Adam Chapman - 11 minutes ago
Good to see a proper person get an award rather than political hacks. View
Ashley Bianca Searle - 15 minutes ago
Congratulations View
Sport 14

Daniel Pickering - 2 hours ago
Legend. Taught me at Melba high back in the day. A great mentor! View
Ramon Montero - 4 hours ago
I do remember him when started arbitrate football, indeed very polite and educated a young person. I had the privilege to mee... View
Kacey Butterworth - 15 hours ago
I feel extremely privileged to have had Ben as a mentor, teacher and year co-ordinator throughout my high school years. He ta... View
Community 41

Ol L - 4 hours ago
If it’s not a museum then why have so many artefacts on display? Surely a very somber and minimal display of artefacts woul... View
Kerry Apted - 15 hours ago
Tiger Fit it's irrelevant what you see it as unfortunately. They're not "trying to turn it into a museum", it's already a mus... View
Tiger Fit - 15 hours ago
Kerry Apted that's not how I see it View
Opinion 1

Queanbeyan has been called many things over the years, but when the ABC Canberra team lobbed into town on Tuesday...
News 39

It's been a tough and frustrating year at the Canberra Raiders for coach Ricky Stuart, but being named in today's...
News 37

@The_RiotACT @The_RiotACT
Areas of Civic are a disgrace and completely out of character with a modern planned city like Canberra. It's time the neglect ended, says Ian Bushnell https://t.co/jwSVzqWoKc (1 hour ago)

@The_RiotACT @The_RiotACT
Zapari wanted a standout building for Woden. The result is The Shard. Check out the penthouse views https://t.co/wfAtM4OT2m (4 hours ago)