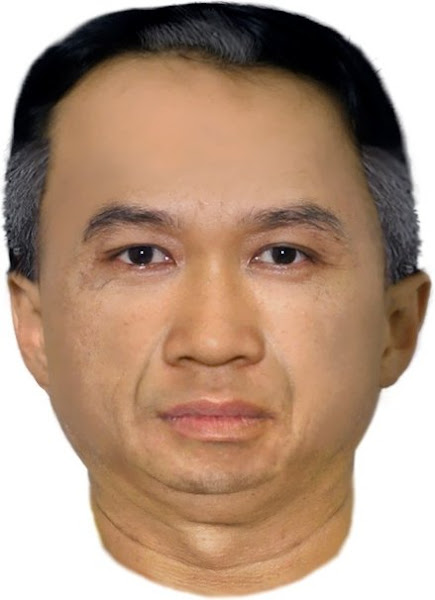 ACT Policing is appealing for witnesses to an incident where a 49-year-old woman was assaulted in her home yesterday morning (Tuesday, January 17).

About 10.30 am police were called to attend a house in Kambah following a report by the victim’s husband that she had been assaulted by a man unknown to her earlier in the morning.

The man entered the house on the pretence of checking for a gas leak and asked the victim if she had any gas appliances.

The man was granted entry to the house and once inside forced the victim onto the floor and committed the assault.

The man is described as Asian in appearance with an Australian accent, between 50 and 55 years of age, 5’5” (165cm) tall, stocky build and dark hair with a receding hairline. He was wearing black pants and light green collared shirt.

Anyone who may have been in the Kambah area around 10:30 am yesterday and saw a man matching the description or is able to assist police with the investigation is urged to contact Crime Stoppers on 1800 333 000, or via www.act.crimestoppers.com.au. Information can be provided anonymously.

Monster of the Deep said :

If you know the offender doesn’t look exactly like that, then by all means pop into the police station and help them do up a new facefit.

+1 .. good to see callous rioters forgetting that face fits are based on the memory of a traumatised victim and are helpful in apprehending criminals of all shapes and sizes. Hope they find this bottom feeder.

Monster of the Deep said :

If you know the offender doesn’t look exactly like that, then by all means pop into the police station and help them do up a new facefit.

Capital Retro - 3 hours ago
A decision made by people who have never used Centrelink's services and who will never have to. View
JS9 - 4 hours ago
To be fair, the ones primarily promoting densification int his case (ACT Gov) have zero to do with the decision to move Centr... View
Lifestyle 33

jorie1 - 7 hours ago
Are you sure that it is current renters buying properties? The research I have read shows that many people who rent will do s... View
jorie1 - 7 hours ago
Hi Assiduous, I do agree that $500 per week is a lot of money - but the majority of that money goes to the ACT government in... View
assiduous - 7 hours ago
$500 per week is not low - it is enough to build a modest detached family home every 10 years. It is a reflection of Australi... View
show more show less
*Results are based on activity within last 7 days