In uncertain times,
we give you certainty.
13 October 2021 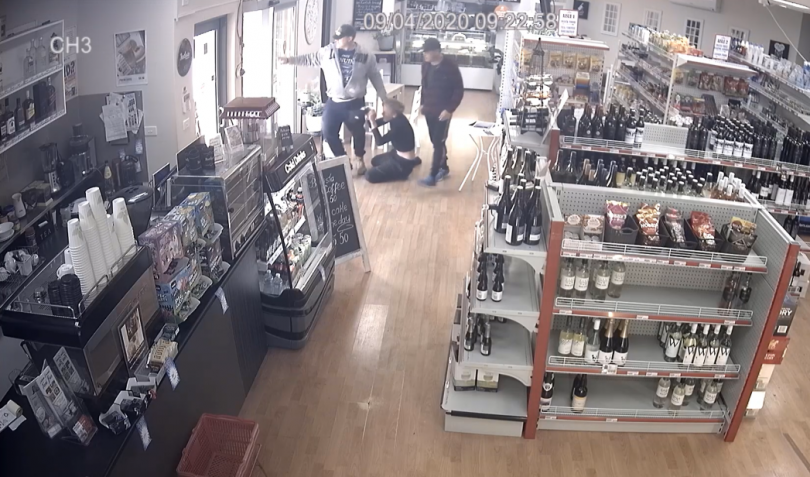 Jamie Stewart Kinsela, 50, also known as Jamie Graham, and his friend dragged their victim out of a store in Latham on 4 September 2020. Photo: Screenshot.

A drone business owner chased the person who stole his cannabis into a store at the Latham shops where he was punched, stomped on and dragged by the hair, in what has been called “a rather ruthless daylight bashing”.

Jamie Stewart Kinsela, 50, also known as Jamie Graham, was told he would not be allowed to leave jail for the rest of the year when he was sentenced in the ACT Supreme Court on Wednesday (13 October) for his role in the assault.

Court documents show in August 2020, Kinsela’s future victim broke into his home in Spence and stole 280 grams of cannabis and one litre of cannabis-infused vegetable glycerine containing THC.

At about 9 am on 4 September 2020, Kinsela and his friend – who lived together – saw their victim at an oval in Latham and chased him into a store at the nearby shopping centre.

Footage screened to the court shows the friend started bashing the victim before stealing his shoes as the victim crawls around on the ground.

Kinsela then entered the store and kicked the victim while he was on the ground. The victim was dragged outside where Kinsela held and punched him in the head before taking his phone. The friend returned to stomp on the man’s ankle several times before Kinsela dragged him out of the camera’s sight.

The shocking public bashing was seen by a witness, whose call to Triple Zero was also played to the court.

“Oh my God, they’re putting him in the back of the ute. They’re tying him up. You need to get here right now,” a witness to the event told the operator.

She began yelling at the men to stop while the operator urged her to not bring attention to herself.

“Guys, this is really scary for us okay. I’ve got an autistic child. Please,” she told them.

At one point, Kinsela could be heard yelling at the man, “get out of Canberra”. He and his friend drove off, leaving behind their victim.

“He’s here on the ground, bleeding,” the witness told the operator.

“Just think of it this way, you might have just saved that bloke’s life,” the operator told her.

In the courtroom, Crown prosecutor Sofia Janackovic said the real issue between her and the defence lawyer, Ken Archer, was whether or not the 13-and-a-half months Kinsela had already served behind bars would reflect the gravity of what was a “rather ruthless daylight bashing”.

“They committed blatant thuggery at the local shops without a care as to who saw them,” she said. 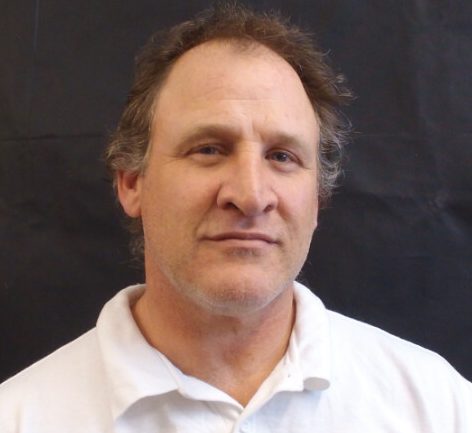 Jamie Stewart Kinsela, also known as Jamie Graham, has been sentenced for an assault at Latham. Photo: LinkedIn

She said during the assault, the victim offered to repay Kinsela the value of the cannabis he had stolen, but Kinsela had replied, “there was nothing left to repay”.

This spoke to his desire to enact revenge, she said.

READ ALSO Man jailed for shooting grandmother in the neck

Ms Janackovic accepted that the friend had inflicted the most violence, but said it certainly wasn’t the case that Kinsela was “playing second fiddle”, and the victim did not stand a chance against the two of them. He had been injured, was on the ground and couldn’t defend himself.

The victim’s injuries included a collapsed lung as well as fractures to his ankle and ribs, and he spent four days in the intensive care unit.

Police have been unable to find Kinsela’s friend. Mr Archer said his client had agreed to testify against him if he was brought to trial, and it was assumed the man had fled to Melbourne.

He said they had been on their way to get coffee when they saw their soon-to-be victim at the oval, describing it as a “chance meeting”.

Mr Archer said jail had weighed heavily on his client, who hadn’t been able to touch his wife or daughters for a year and had had limited contact with them.

Kinsela had worked in telecommunication sales and property maintenance before starting a company that licenced out drones. He said he used cannabis to treat his pain and anxiety.

He had pleaded guilty to charges of recklessly inflicting grievous bodily harm and theft.

Chief Justice Helen Murrell sentenced him to two years and 10 months’ jail, suspended after one year and four months. He will be released from custody in January 2022 after taking into account time served. He must enter a good behaviour order for two years.

This is harsh treatment of someone who beat the person who robbed him. So often in this city thieves and burglars are let off with warnings and good behaviour bonds, which they ignore with contempt and which simply encourage their recidivist criminality. The failure of Canberra courts to punish thieves and burglars encourages angry and frustrated victims to exact their own revenge.

It was weeks after druggie #1 had some of his drugs stolen by druggie #2 and druggie #1 bashed up druggie #2 at the local shops. Also why mention failure of courts etc when that’s irrelevant here. I don’t mind if both parties spend some time behind bars.

Harsh treatment? Have you lost your damn mind? I cannot fathom how you can victim blame the man who was bashed and come to the defence of a couple of scum bags who take revenge on someone they believe wronged them. Nobody has the right to bash anyone unless it’s in defence. This country is so out of step with the rest of the world. You victim blame and let thugs control our society.

This country does indeed legally allow victims or their representatives to inflict corporal punishment on those who have wronged them.

I don’t think the ACT does, but some other parts of Australia do. Corporal punishment seems to be gaining more acceptance within the Australian legal system, so it is likely that the ACT government/legal system will eventually adapt to allow it.

In my opinion a horrible path to take, but I don’t get to make the rules. 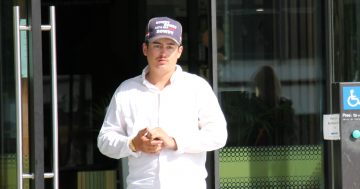 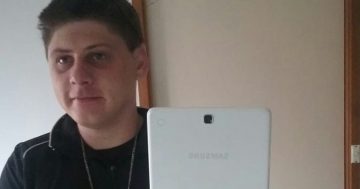