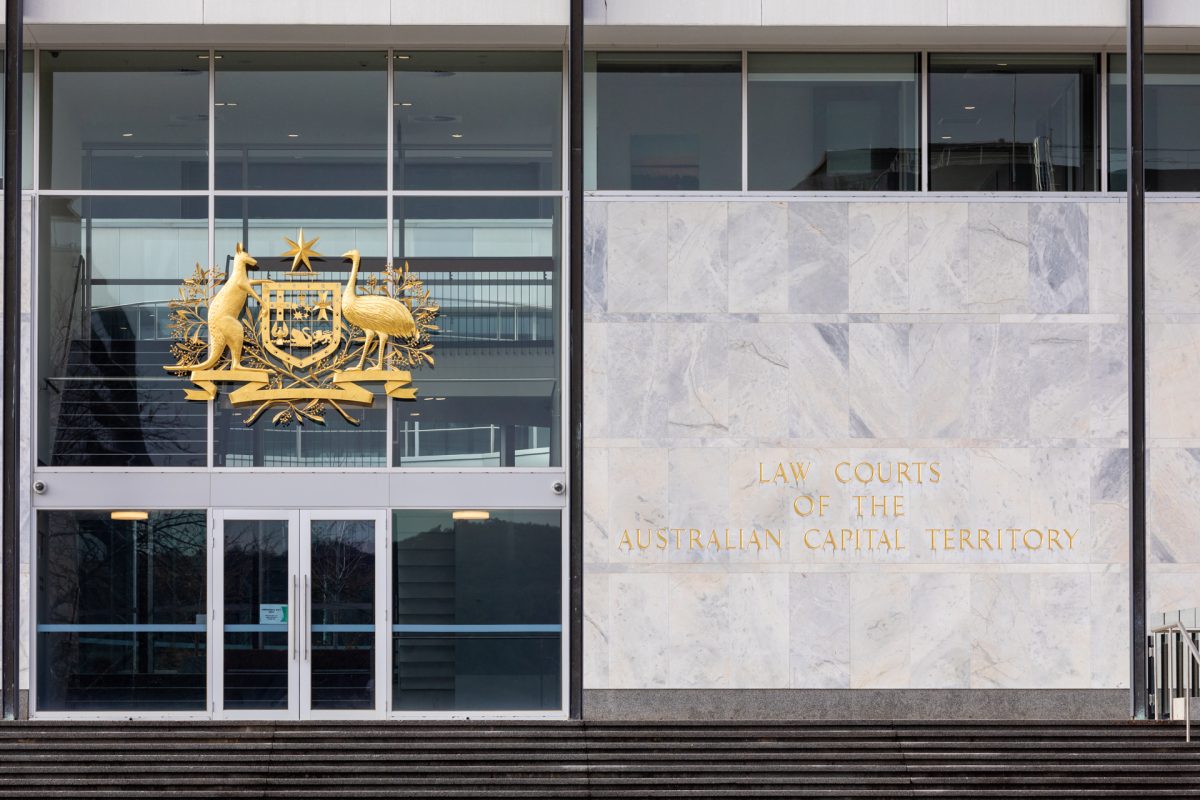 A woman has been sentenced on two counts of neglecting a child. Photo: Michelle Kroll.

A young boy lost 20 kg in weight due to the neglect he suffered from his mother, while his twin sister eventually had to be taken to hospital over her treatment and was found to have “thousands of nits”.

The 14-year-olds seemed underweight and had poor personal hygiene for a long time before their mother was charged.

In 2018, they told authorities they were left without food when their mother wasn’t home and had to ask neighbours to feed them.

The boy was taken into care after losing 20 kg between November 2018 to April 2019, which was a 30 per cent weight loss, as well as constantly missing school, but the girl remained with their mother for longer.

When she was admitted to hospital in November 2019, she showed signs of malnutrition, had a large painful lump on her neck and had a severe head lice infestation, with staff saying she had “hundreds of head lice and thousands of nits”. She stayed in hospital for 11 days.

Police raided the woman’s home in December 2019 and the conditions there were noted to be particularly poor. They found a syringe in a laundry clothes basket and maggots in the loungeroom’s carpet.

On Monday (29 August), the ACT Magistrate Court heard while the woman pleaded guilty to two counts of neglecting a child, Magistrate James Lawton didn’t think she had ever given a satisfactory explanation of why the offences occurred.

She had said it was partially due to the lack of support from the children’s father.

Magistrate Lawton said the woman, aged in her 50s, had a troubled upbringing and lengthy criminal history, but it had been some time since her last offending.

She had also recently suffered a significant injury resulting in her hospitalisation.

The mother was convicted and sentenced to a total of two years and three months’ jail to be served by an intensive corrections order in the community.