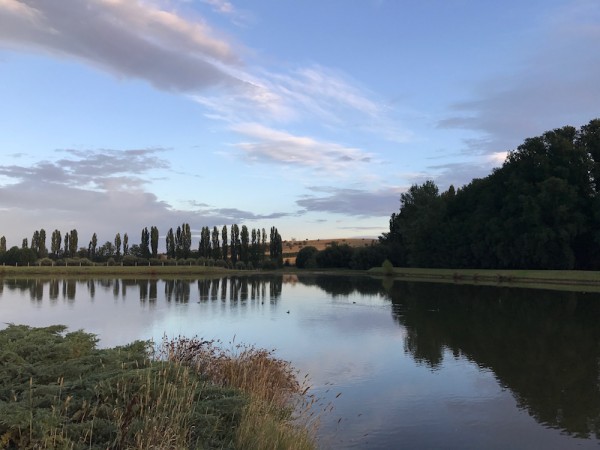 The new owner of Mona Farm and Historic Home at Braidwood will today throw open the gates for a Grand Opening (well, re-opening) of the Pride and Prejudice-esque rural property, five star luxury retreat and function venue.

Mona has played host to hundreds of Canberrans’ weddings in years gone by*, as well offering sumptuous accommodation for a social or romantic weekend away or for a corporate event (catering for up to 150 guests), but has been closed to the public since changing hands in 2013. 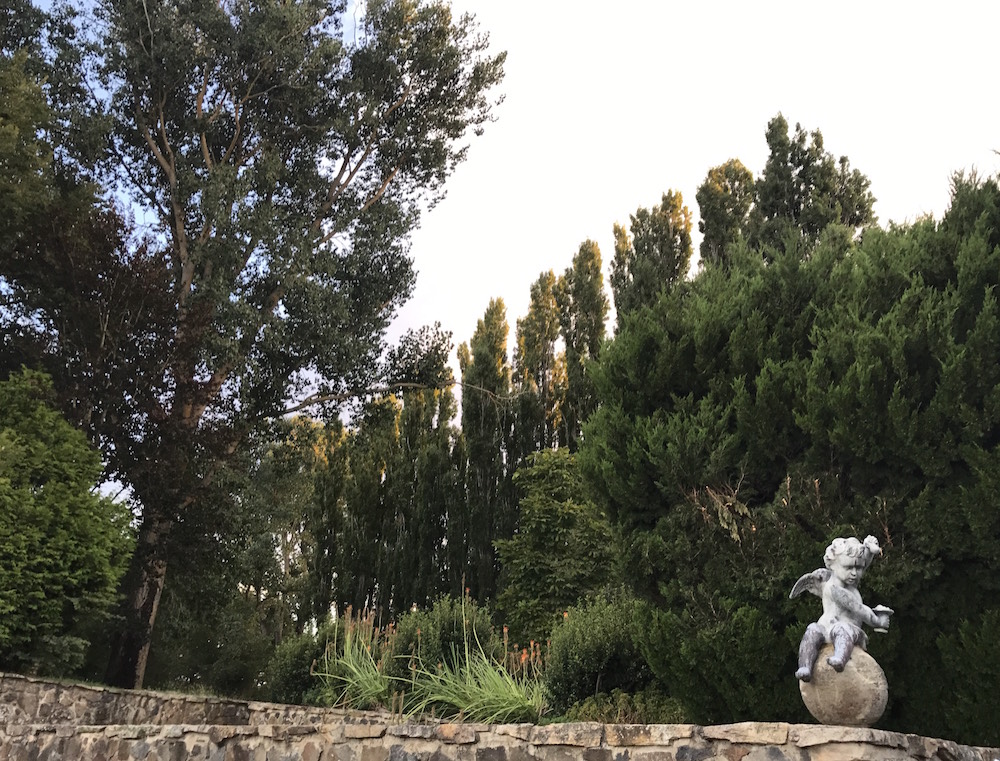 Between noon and 4pm today, locals and visitors will gather in the picturesque gardens at 140 Little River Road, Braidwood to celebrate the re-opening at a charity fundraiser event featuring jumping castles, a silent auction, raffles and details of the upcoming Sculpture by the Lake competition. Country music star Ben Ransom will perform and historic cars will be on display in a car show. All profits will go to the Braidwood Hospital Auxiliary. 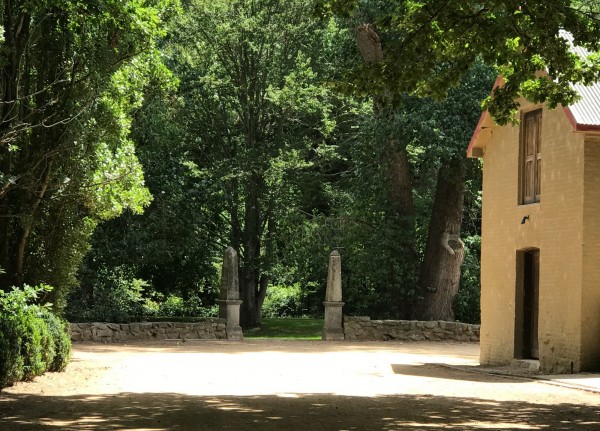 The stunning grounds at Mona cover eight acres and date back to the time of Dr Thomas Braidwood Wilson, patriarch of the heritage-listed town halfway between Canberra and the Batemans Bay. The property was part of a 4600 acre superannuation land grant, in 1837, to the then-medical officer with the British Navy. The western section of his property was resumed by the NSW government to form the township of Braidwood in 1839. 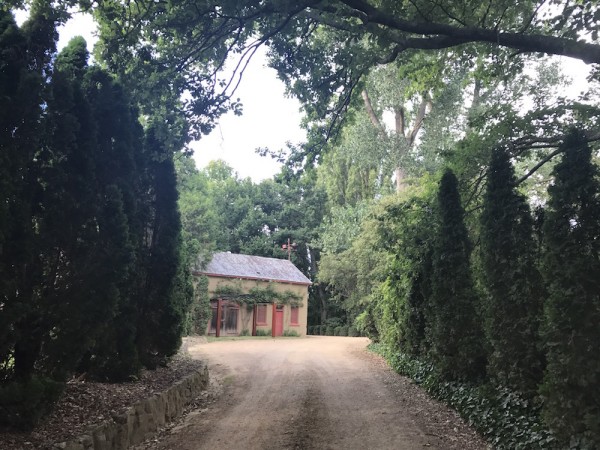 Mona today is the last remaining 124 acres of the original land grant, and is located on the edge of the town.

The property’s original home was burnt down and the current homestead, in which new owner Rose Deo and her family now reside, was constructed in the 1890s.

Ms Deo bought Mona from Greg and Kerry Schneider for an undisclosed figure in 2013 after the property had been on and off the market over five years. It had been listed for more than $8 million initially, with the price dropping to $5.25 million in 2011 and $3 million plus in 2013, according to a Sydney Morning Herald report. 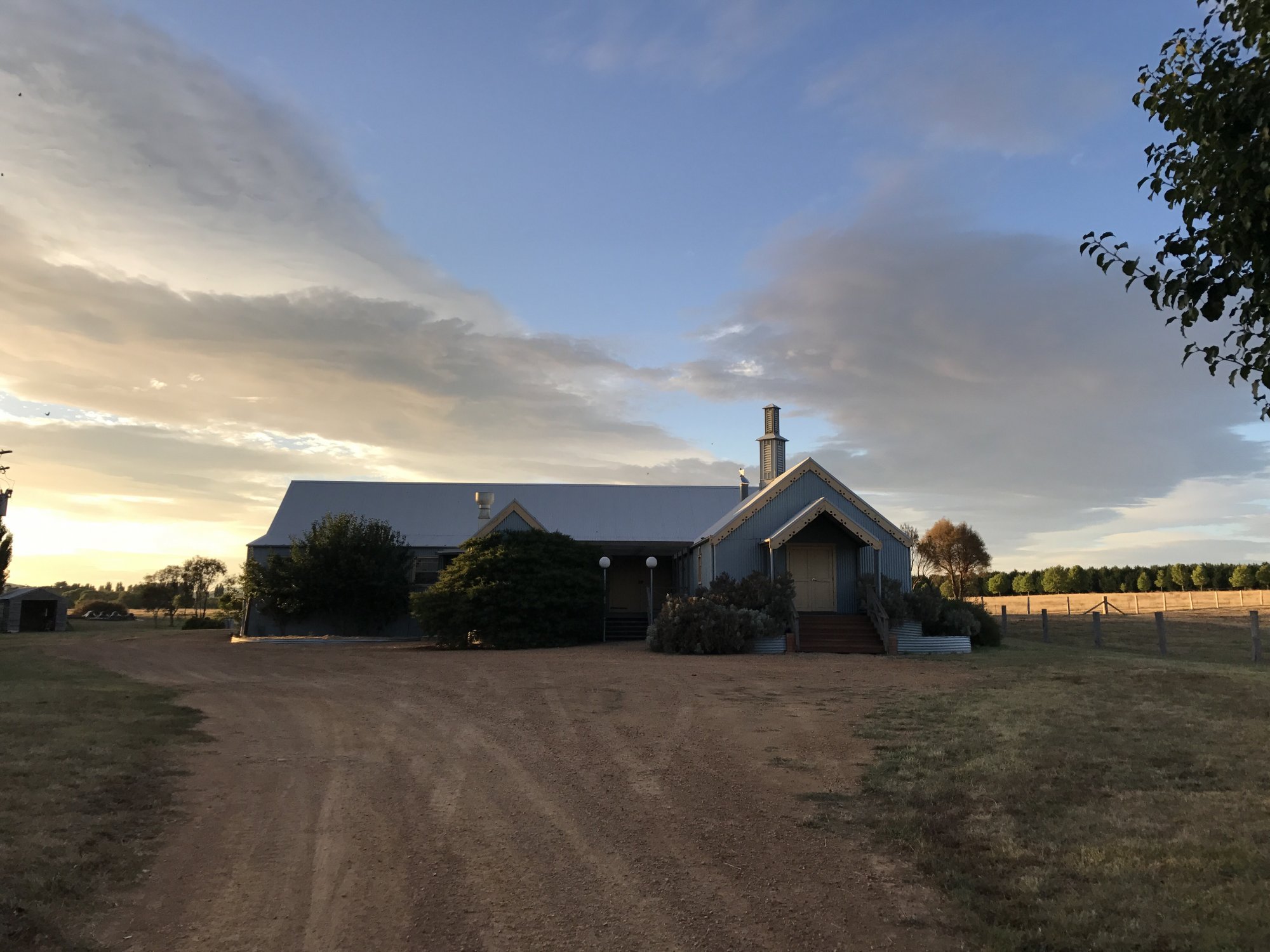 Mona was one of several properties then Brisbane-based Ms Deo inspected during her hunt for a new home. She chose it after sleeping soundly in the renovated stables on her first visit. It suited her family because it was large enough to run some cattle, grow hay and house their dressage horses as well as being conveniently located. 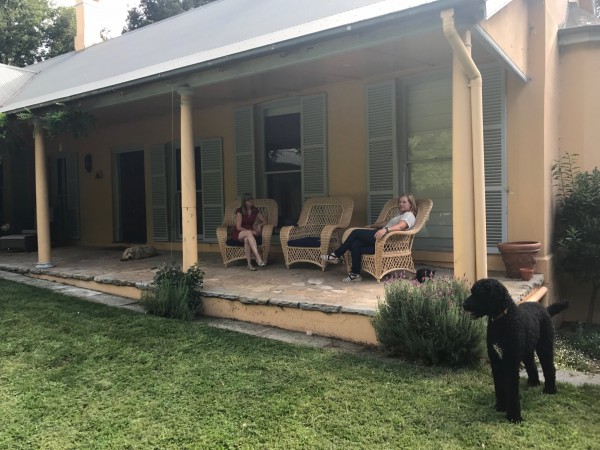 “It’s an ideal property for [us] because it’s right next door to town, but it’s a rural property so you get the best of both worlds,” Ms Deo says.

“You can walk into town, but when you’re here, you don’t feel as though anyone’s anywhere near you.

“It’s like someone’s taken a little bit of England and gone ‘plonk’.”

The Schneiders had run Mona as a luxury retreat, wedding and conference venue and lived at Mona for 19 years. After a period during which she has focused on restoring heritage aspects of the property and grounds, Ms Deo is now looking forward to once again sharing the gracious surrounds with visitors from the region as well as interstate and international visitors.

She says Canberrans who have visited in the past will notice that trees in the grounds have grown since they were last at Mona, as well as some changes style-wise in the accommodation spaces.

“We have done a little bit of changing of colour schemes … I think we’ve got a different style,” she says.

“But they [the Scheiders] put in a lot of amazing groundwork and a lot of it’s starting to come to fruition now, so they had the vision and I’m getting to take advantage of it.”

Ms Deo’s focus in future development at Mona will be on reinstating aspects of the property that have been changed over the years.

“I’m actually trying to change things back to the way they were originally,” she says.

“I would like to just get back to as original as I can for the main homestead, just because it’s beautiful, and just to preserve it.”

She and manager Suzanne Gearing (pictured – in the red dress – above and below with Ms Deo) see great potential to attract visitors from overseas to Mona given the proximity of Canberra Airport and recent introduction of direct international flights. There are strong ties between the Chinese families that have been resident in Braidwood since the gold rush era and related communities in China, with Chinese visitors showing great interest in the history and legacy of these early pioneers. 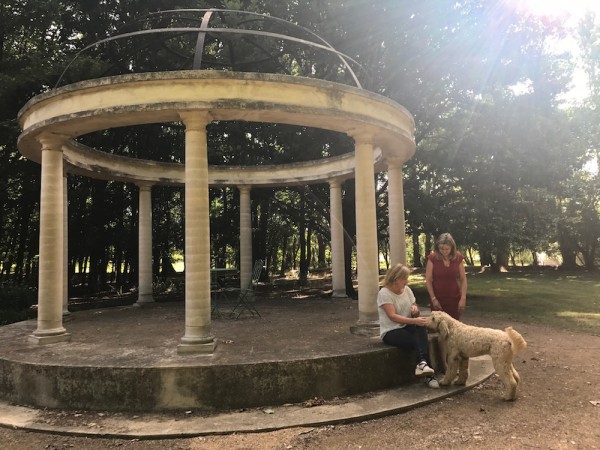 Accommodation including several double rooms at Mona is in the luxuriously renovated stables (originally built in the 1860s and still used for horses on the ground level) and the coachhouse (used by Cobb & Co after its completion in 1903), with functions held a few hundred metres away in the converted woodshed.

“That includes sections of the main house and what was the bathhouse but used to be the old carriage house.”

Visitors exploring the award-winning grounds will discover a tree-enshrouded tennis court, a pretty gazebo, a lake traversed by a stone Palladian bridge, a croquet lawn, formal rose gardens and an elm wood. There are so many pretty vistas as you wander through the property it’s hard to know where to look (or point your camera). 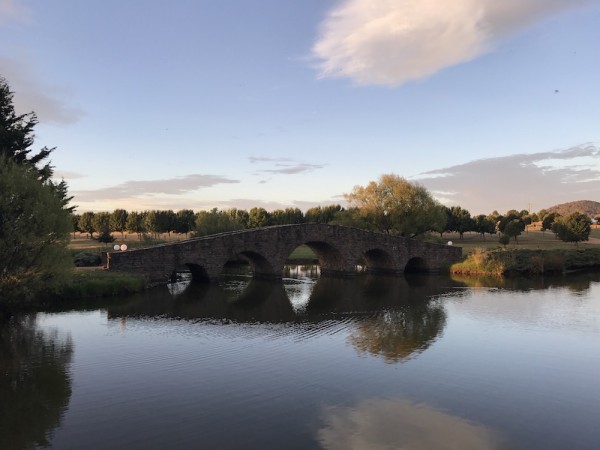 Currently a working equestrian farm, Mona really is an extraordinary venue for a function or private retreat. It also offers a high level of security making it suitable for corporate, diplomatic and government meetings and events, Ms Gearing says.

While Ms Deo and her family live in the main homestead, they will be moving out from time to time to make way for customers who want to book the entire property privately for a stint. 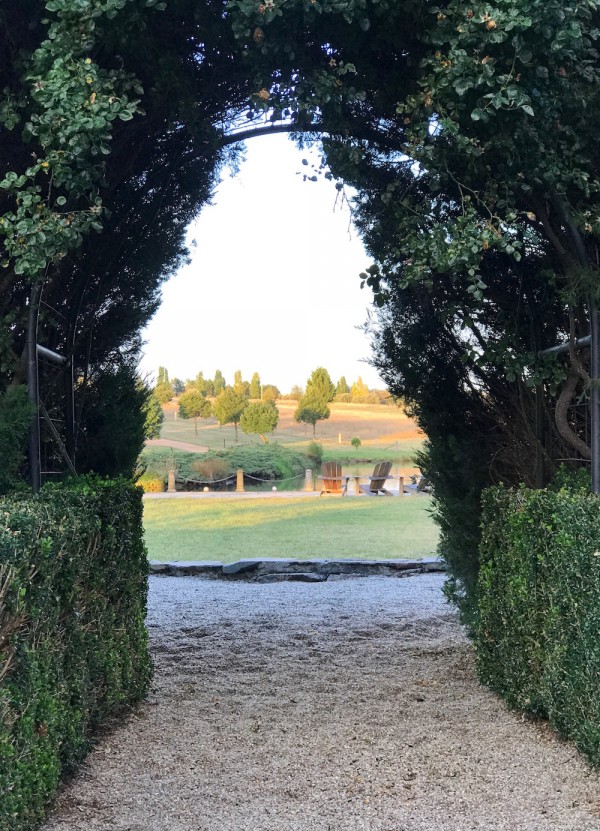 * Charlotte Harper’s own wedding reception was held at Mona in 2008.

Mona is at 140 Little River Road, Braidwood. The Grand Opening is from noon till 4pm Saturday 18 February. Accommodation bookings are open now with functions recommencing from April. The property can also be booked for use by production companies as a film or television set through Screen Australia. The entire estate can be booked as an exclusive private retreat for a period by arrangement.

All photos by Charlotte Harper, who was a guest of Mona Farm and Historic Home earlier this month.

What a beautiful property. It must bring back special memories for you.

Ian McLeod - 24 minutes ago
Charles Godworth yes I do and I also upgraded to three phase and will install a Zappi charger, but most won't need it. The po... View
Ian McLeod - 40 minutes ago
Ben Garden which is what I'm doing and around town 2KW home charging is fine View
News 27

Robert Taylor - 28 minutes ago
I suppose it was unsafe and could not be kept for pedestrians & bikes. Sad View
Stephen Murray - 3 hours ago
I remember the punt that the bridge replaced. View
Christopher Cuba Rabanal - 5 hours ago
I’ve heard the best fish and chips in the bay is closing due to the lockdowns. That’s pretty sad 😢 View
News 27