In 2010–11 there was one clandestine laboratory detected in the ACT and 703 detected nationally, with Queensland reporting the highest proportion.

“Although the ACT does not have a high number of clandestine laboratories, this one laboratory is a significant find as it is the first in three reporting periods,” ACC Chief Executive Officer John Lawler said.

“The substances used to make illicit drugs such as MDMA and Methylamphetamine in illicit clan labs are toxic, corrosive, explosive and carcinogenic and pose a significant risk to the community, including respiratory problems, severe burns and even death,” Mr Lawler said.

“The residue of drug manufacturing can pose risks for many years including damage to the environment through soil and water contamination as well as the disposal of toxic waste in public spaces.”

Minister for Home Affairs and Justice, Jason Clare launched the ACC‘s Illicit Drug Data Report 2010–11 at the National Measurement Institute (NMI) with Mr Lawler and AFP Commissioner, Tony Negus, to highlight the science behind illicit drugs and what it demonstrates about the diversity and evolution of the market.

“Science helps us to understand the way in which drugs are constructed. It can identify source countries, manufacturing trends and drug content—all from a single sample,” Mr Lawler said.

“The Australian Federal Police‘s Australian Illicit Drug Data Centre facilitates drug profiling through the NMI. The Australian drug market is increasingly diverse, both in terms of importation and distribution.”

ACT Policing provided key data to the report, including information on illicit drug purity, seizures and arrests. Deputy Chief Police Officer David Pryce welcomed the report, which is the ninth edition produced by the ACC.

“The report provides law enforcement agencies and interested stakeholders with a holistic Australian perspective of the illicit drug market. This type of information is important as in the ACT we often see trends which commence in New South Wales come across the border into the ACT,” Commander Pryce said.
“As ACT Policing uses an intelligence-led policing model, this report provides in-depth statistics and analysis which are used to develop targeted, measured approaches to disrupting the illicit drug supply and implementing key harm reduction strategies.”

“We want the community to know that ACT Policing will continue to target, apprehend people and put offenders before the court if they choose to manufacture, sell and possess illicit substances in the community.”

The ACC Illicit Drug Data Report continues to inform and provide government, law enforcement and other stakeholders with a national and jurisdictional picture of the illicit drug market. This enables police to better understand the drug and crime environment, assists with effective utilisation of resources, and provides for practical solutions and informed decisions in preventing illicit drug use and drug related crime.

A copy of the report is available at www.crimecommission.gov.au. 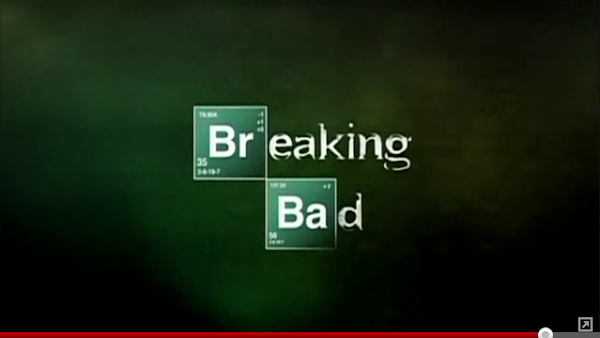 Once again laws put in place to protect fools from their own stupid choices and who don’t want protecting end up endangering the public by forcing production of enjoyable chemical substances into unsafe and unregulated methods. Thanks for nothing Big Brother.

Elroy Jones - 58 minutes ago
Shaun Gowing or, they’ll find a better place for EPIC. Can think of 15 million in ACT View
Elroy Jones - 59 minutes ago
Peter Bee epic will be moved View
Jan Speed - 2 hours ago
What about the Canberra Pony Club are they going to lose there land as well View
Community 6

Who would have thought that Canberra's Nick Kyrgios would morph from tennis brat and national embarrassment to statesman of the...
Property 39

More than $300 million will be set aside to help the Territory transition to net-zero emissions in the upcoming ACT...
Property 21