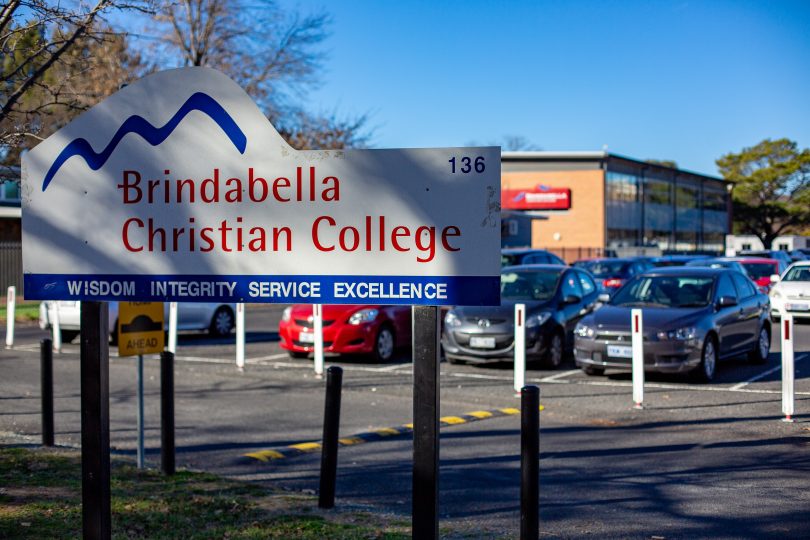 Despite recognition that “issues relating to children’s education are of broad public interest”, documents sourced from the Education Directorate’s disclosure log appear to indicate that Brindabella Christian College’s Board is winning their battle against aggrieved parents while losing the battle to keep student numbers intact.

And despite multiple complaints, it doesn’t look like the ACT or Commonwealth Governments can find grounds on which to intervene with the College’s decision making as a private enterprise.

READ ALSO Brindabella school board loses another member, parents in the dark

The ACT Government found that Brindabella had failed to correctly lodge the number of students who had left the school and the reasons for their departure. Both are requirements under the ACT Education Act 2004.

Private schools must also be able to demonstrate financial viability, hence the requirement for transparency around enrolments. A ministerial briefing note provided to Education Minister Yvette Berry and seen by Region Media notes that the number of departing students equates to 11 per cent of the school’s total enrolment. A total of 35 students left the school in 2018.

The school failed to record these departures in line with Directorate requirements 48 times during 2018 and 2019.

But the school has defended the students’ departures, and the loss of several dozen staff as “unremarkable” and without particular relevance for student welfare.

Documents seen by Region Media dating from April 2020 show that the ACT Education Directorate was requested by the school to close their Authorised Persons Inquiry and Inspection. The enquiry was instigated in August 2019 following multiple complaints from parents over the school’s governance between 2015 and 2019.

The school’s exclusion policy has also been a particular concern for a group of parents following several high profile departures last year. The school acknowledged that the children themselves had done nothing to merit being asked to leave the school but that the families’ contracts with Brindabella had been terminated.

Parents say they have been told by the Education Directorate that the school’s exclusion policy is a commercial matter in which they cannot intervene and that parents would have to mount legal challenges themselves.

The policy and contract state that a student may be excluded if their parent disparages the school, board or staff in any way. Parents argue this breaches the Education Act 2004, s.105 and may also be contrary to a student’s human rights.

“We were also told that the investigation of complaints is at the discretion of the proprietor, so the proprietor can use his discretion to investigate and handle a complaint (in Brindabella’s case that would be the Board),” a parent told Region Media.

“Then if the proprietor thinks you are disparaging the school in any way in your complaint, he can also use his discretion to exclude your child.”

The Education Directorate flagged concerns with Ms Berry last year that allowing students to be excluded because of actions taken by their parents was not consistent with the reasons for exclusion that are allowed under the ACT’s Education Act.

Ms Berry supported an approach of requiring more information from the school, and documents seen by Region Media appear to indicate that there’s been no requirement to change the contract, although the College has extended its legal representation.

Parents say that one of their last avenues for change appears to be consumer affairs law.

In funding terms, Brindy is a government school, getting over 100% of SRS from fed and state. 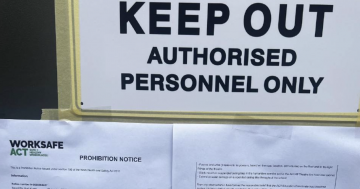