In uncertain times,
we give you certainty.
16 September 2021 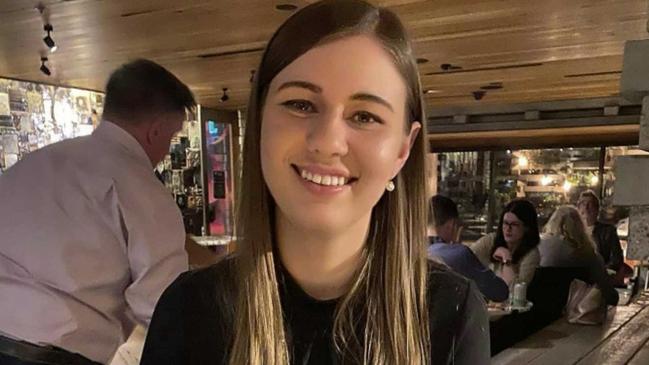 The ACT Magistrates Court was packed with about 10 journalists on Thursday (16 September), the first time the case against Bruce Lehrmann was heard in court, although the 26-year-old did not appear in person, or by phone or audio-visual link.

Earlier this year, ACT Policing alleged Mr Lehrmann had sexual intercourse with Ms Higgins without her consent at Parliament House on 23 March 2019.

Police received the first report of the matter in April 2019, a formal complaint was made in February 2021 and last month Mr Lehrmann was issued a summons to appear in court.

His lawyer, Warwick Korn, told the court his client would plead not guilty to one count of sexual intercourse without consent.

Director of Public Prosecutions Shane Drumgold SC said the brief of court documents had already been served to the defence, so Magistrate Beth Campbell said Mr Korn had the option of committing the case to the Supreme Court for trial that day.

However, Mr Korn asked for a four-week adjournment to check the documents and send the case to the higher court afterwards.

Magistrate Campbell, who said Mr Lehrmann was in Queensland, told the court he could appear virtually when the case was next heard on 14 October, but he did have to appear in some way. 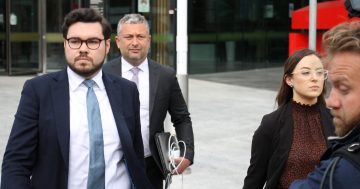