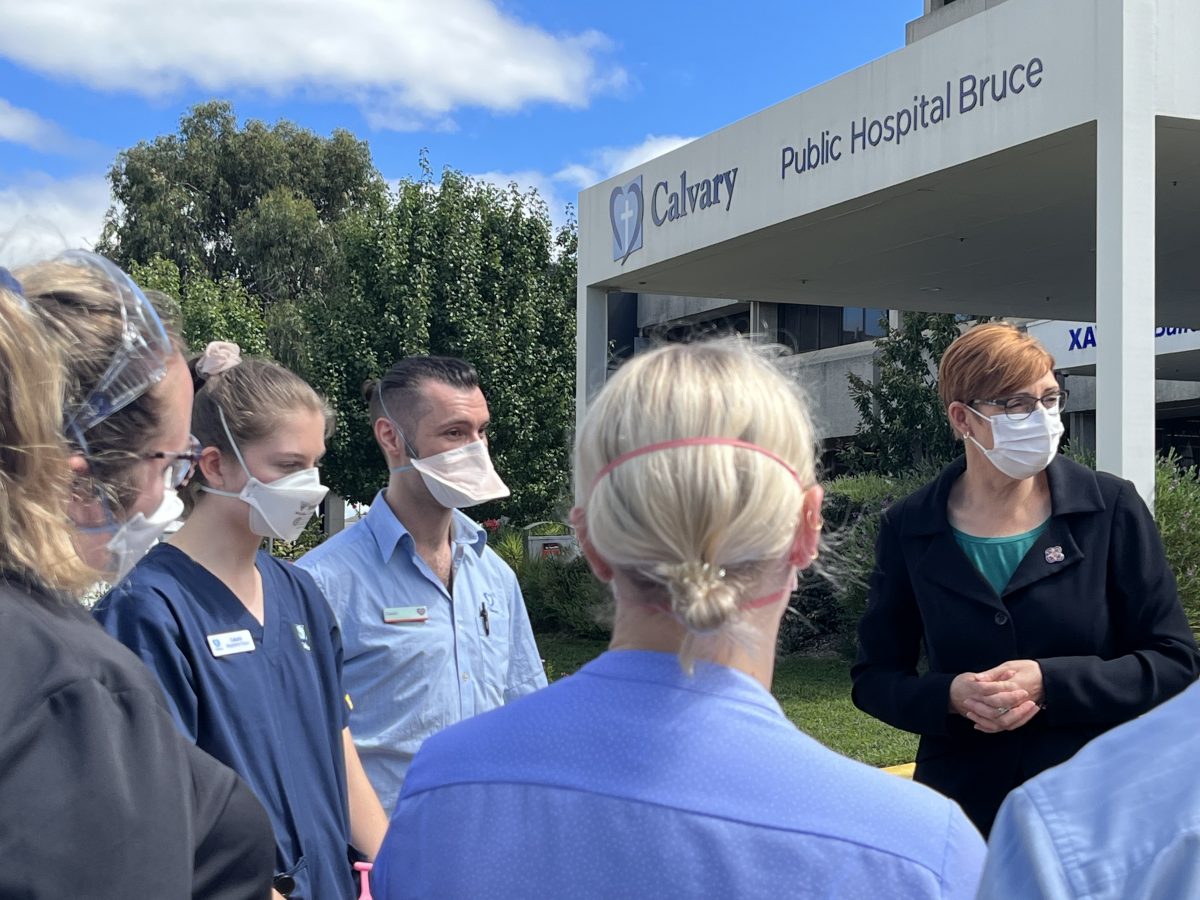 After more than two years of managing sustained COVID-19 pressure, next week’s Territory Budget will include almost $140 million dollars of investment in health services as doctors and nurses call on the government to develop a post-pandemic recovery plan.

Over the past week, Minister for Health Rachel Stephen-Smith has announced investments in treatment services for alcohol and other drugs, funding for hiring more healthcare staff, improving staff safety and major investments in clinical services at the hospital.

Treatment for alcohol and other drugs

The 2022-23 Budget includes more than $13 million in additional support for access to alcohol and other drug treatment services.

$6.4 million will support the delivery of residential rehabilitation services, deliver more targeted treatments for methamphetamine addiction and establish a new support service for families and carers of people who use drugs.

The already-underway Watson Health Precinct redevelopment will provide new facilities for Ted Noffs and CatholicCare and a dedicated Aboriginal and Torres Strait Islander alcohol and other drug residential rehabilitation service.

$3 million in this budget will be used to fund detailed design and commissioning work for that project in partnership with Winnunga Nimmityjah Aboriginal Health and Community Services, as well as alcohol and other drugs training for staff.

Support is also being provided for the Ngunnawal Bush Healing Farm to transition to a residential program.

Ms Stephen-Smith noted these investments would go hand-in-hand alongside the current private members’ bill which is before the ACT Legislative Assembly which, if passed, would mean small amounts of illicit drugs would be decriminalised.

Community advocates have called for this to be backed up by increased funding and availability of resources to support people who use drugs. 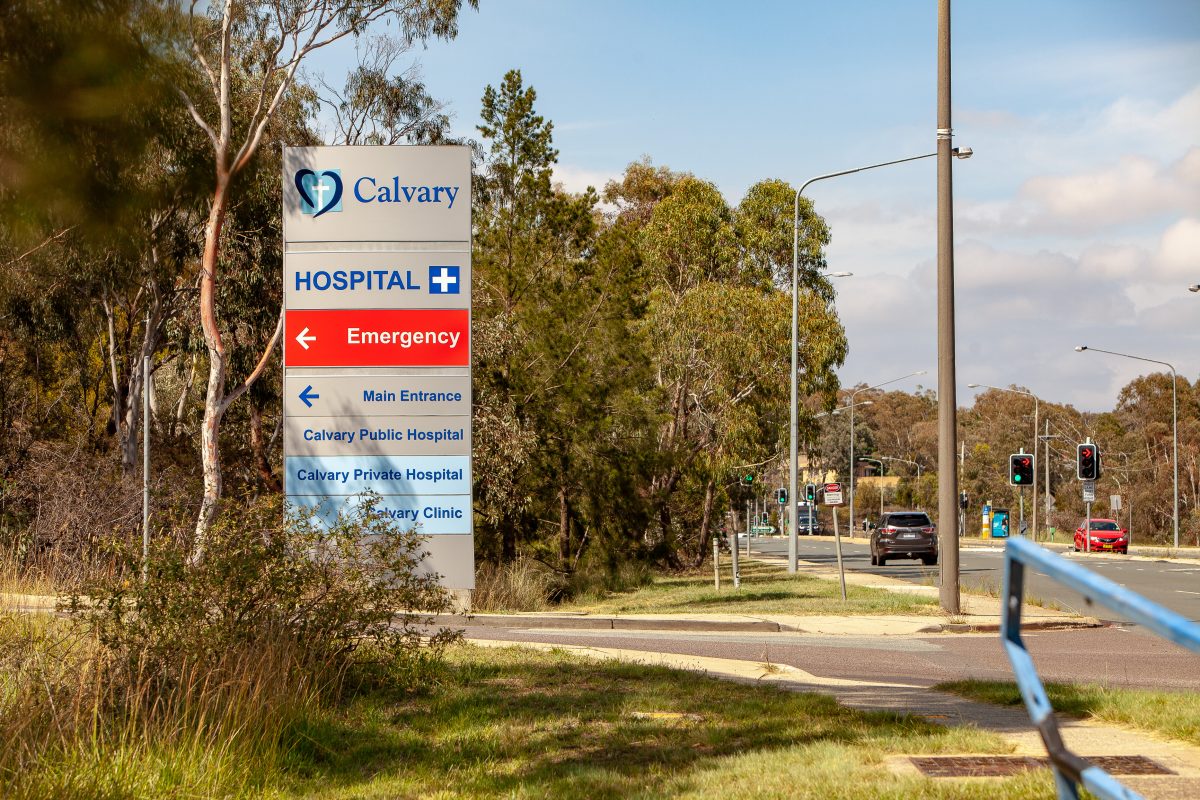 Clinical services at the hospital

That same funding will go towards expanding the early-intervention Good Life with Arthritis program intended to reduce the number of people needing lower joint replacement.

$5.7 million will go towards funding an additional 900 endoscopies each year for the next two years at Canberra Hospital.

$17 million will go towards delivering more intensive care unit (ICU) and inpatient beds at Calvary Hospital. Further investments to be made at Calvary include the establishment of a new gestational diabetes mellitus service and expansion of the special care nursery.

$4.8 million will be used to expand the community paediatrics team with a new Neurodevelopment and Behavioural Assessment and Treatment Service and more outpatient services for Aboriginal and Torres Strait Islander children. 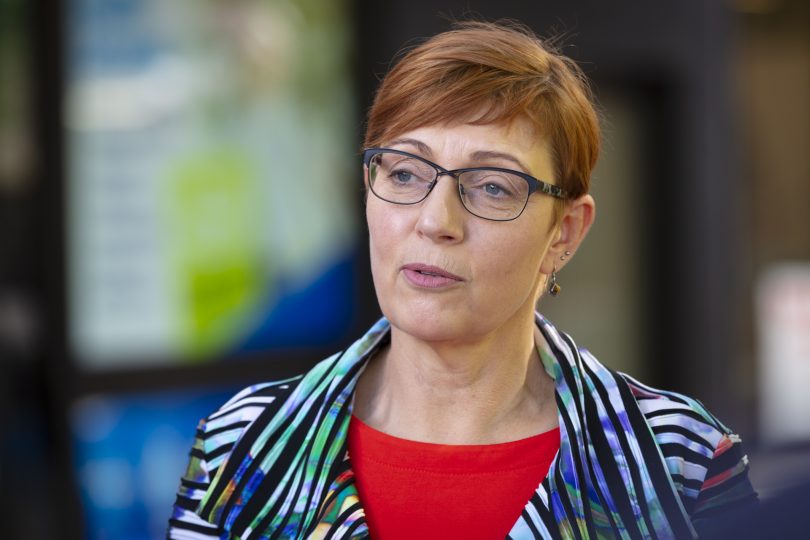 Minister for Health Rachel Stephen-Smith has announced a variety of budget funding investments into the healthcare system. Photo: Thomas Lucraft.

The budget will fund 100 additional full-time equivalent healthcare positions across a range of areas this financial year.

It’s hoped that investment will lead to more services being able to operate out-of-hours.

Nurses and healthcare staff have been holding multiple snap actions and rallies in recent weeks over conditions, burn-out, work culture and pay at the hospital.

The nurses’ union has been calling for the government to address burnout and staff shortages after the ACT Government knocked back a proposal for $3000 bonus payments to be given to staff.

Ms Stephen-Smith has previously said this would not be the best way of changing culture nor improving long-term pay for the workforce.

It is also petitioning the ACT Government to work with nurses and midwives to develop a long-term, sustainable workforce recovery plan – which would include implementing long-promised nurse-to-patient ratios.

That petition will be brought to the ACT Legislative Assembly on Wednesday (3 August) by ACT Greens spokesperson for health and community wellbeing Johnathan Davis who is sponsoring it.

So a sizeable chunk of this new money will be dedicated to servicing 2% of the population when the rest of us who are paying for it have to wait 12 hours in A&E?

I reckon this $140m funding commitment is all lies. Stanhope & Ahmed have shown Barr does the same trick with public housing, where Barr budgets $X,ooo over the forwards, but then massively underspends. Same in infrastructure for roads.

That tragic death of the five year old girl in Canberra Hospital earlier this month is because for years, the hospital has been understaffed and under resourced. This funding”promise” is more dodgy wallpaper politics, hiding Barr, Stephen Smith, Berry et al’s total indifference to tragedy. Lies like this funding commitment is one of the tricks they use to continue getting away with it.

The body language is telling me what they really think. 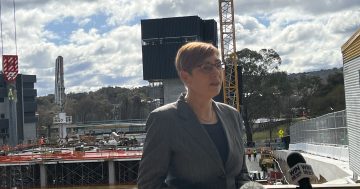 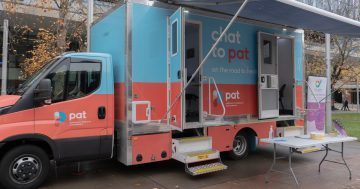