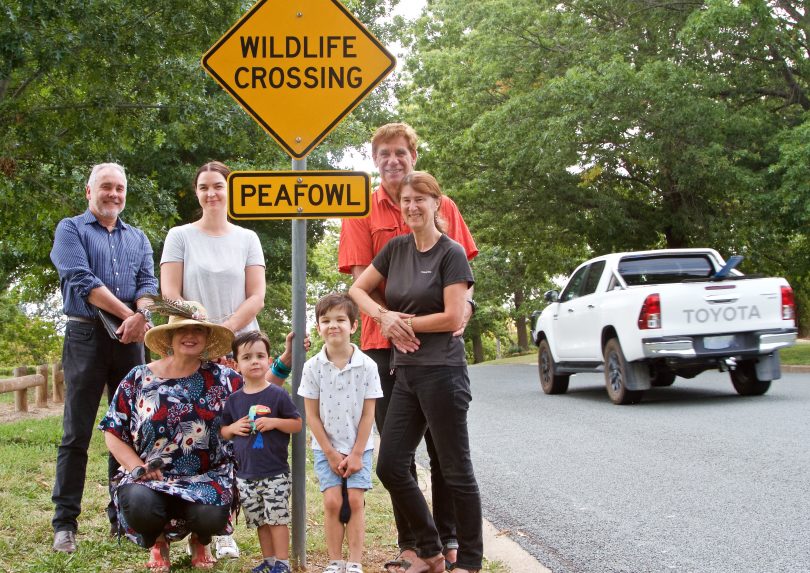 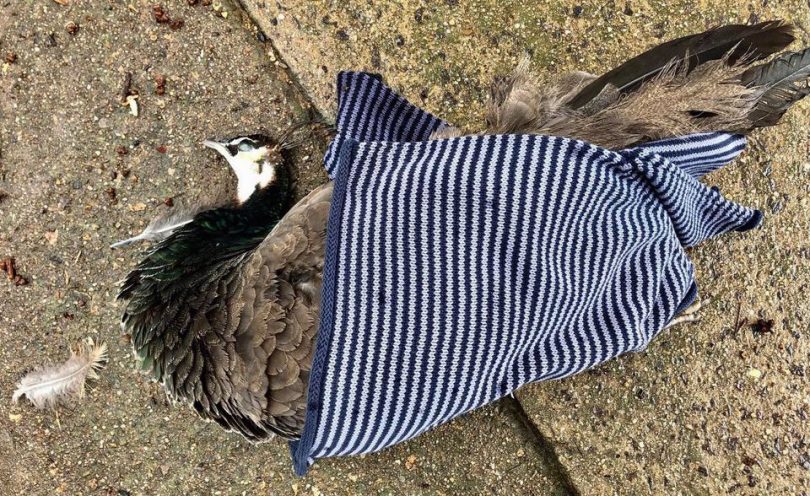 READ ALSO “Do we have to wait until it’s a child that is hit?”: peafowl deaths spark further calls to slow down