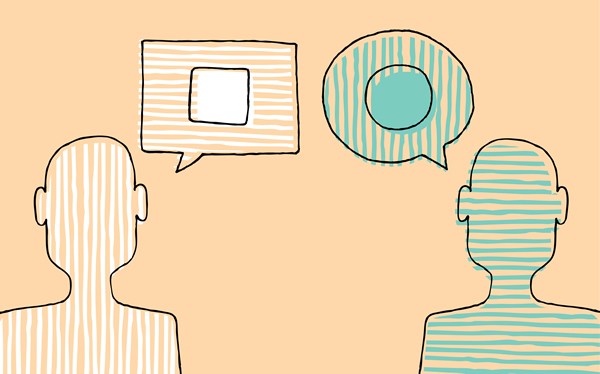 In the past, and in some cultures in the present, who you marry or choose as a life partner has been defined by more than just attraction. Race, religion, class, occupation have all played a role in defining the appropriateness of a potential match.

I grew up in a culture that was very prescriptive about what constituted a “suitable” partner. It was a given that any relationships had to be heterosexual, and from there the list included that they had to be Indian – ideally from Gujarat, Muslim, no older than 25 (I should have been married by 23 at the latest), university-educated, tall, good-looking, and from the right kind of family.

If anyone has watched Bridgerton recently, just change the outfits to saris, and the music to Bollywood, and you get the picture.

Naturally, these rules and restrictions relaxed as I grew up and I now live with my white, non-Indian, atheist partner of the past decade. I like to think this demonstrates how liberal-minded I’ve always been – love knows no boundaries, I’m not prejudiced in any way!

But when a university friend was dating someone who professed to be right wing, these lofty open-minded values came crumbling down. I genuinely couldn’t understand how she, as a very left-wing individual, could find anything attractive in someone who believed things that fundamentally contradicted her own beliefs.

This guy didn’t believe in welfare payments for the unemployed. He wanted to privatise services that we believed needed to be government-owned and operated, like public hospitals and transport. He thought poor people made bad choices, and rich people deserved to be taxed less.

He was also funny, generous, thoughtful, and loyal. But, for me, all of those qualities were redundant given his political beliefs.

A decade on, I’m still just as perplexed by the people around me who are in relationships with partners with firmly opposing political views. One friend messaged me recently to bemoan the fact that her fiancé thinks feminism is irrelevant and divisive. Another is with a guy who is alarmingly into conspiracy theories and may have fleetingly professed his allegiance to Trump.

For me, these are total deal-breakers. But I’m also aware of how prejudiced that sounds.

As a small ‘L’ liberal, shouldn’t I be all for opposing views and a diversity of opinions in my social sphere? I guess I’m a capital ‘H’ Hypocrite too, because I actually can’t manage to stay engaged in conversation with people who have fundamentally different values to me.

Part of me questions how I would even have spent enough time around a right-wing or conservative person to form an attraction to them, given I can count on one hand the number of people in my circle who aren’t left-leaning.

My partner and I don’t agree on everything. We often have political debates but they’re really focussed on the details of issues where we agree on the core of the topic. Our ethics are grounded in the same logic, so everything else is just window dressing.

For my friends in relationships with less similarly-minded partners, I wonder how they will negotiate when their values come to bear on the big decisions in life – how to raise their children, where to invest their money, where they live and what they buy?

At some point, attraction takes a back seat in a relationship in favour of a shared daily life that is built on a foundation of hundreds of small decisions – how difficult is it to keep this foundation structurally sound when the decisions are being made from two very different starting points?

Is this just a practical acknowledgement of the importance of shared values to a functioning relationship – or am I just prejudiced when it comes to political beliefs?

I think the late Jonathan Sacks nailed this issue, or predicted it. Civil society – families, clubs, congregations – have declined in Anglo societies and we are now heading towards a situation where you have individuals, the market and the State. Against that background, politics are more likely to be a deal breaker within an educated couple because the State is such a big deal now. So, sad to say, this article rings true. That said, my wife and I vote differently and it doesn’t seem to be a problem for us.

and maybe reflect on the fact that climate change protests often seem to involve far more young women than young men – but even if they don’t turn up, the young men are doubtless totally passionate about climate change (and cupcakes, kittens and chocolate…….)

Hear hear. Much more eloquently put than myself.

Actually I thought her comment was an incredibly honest self-reflection. She could have remained silent on that to avoid criticism, but instead she admitted her frustration with people who disagree with her perspective.

If you strongly disagree with someone’s opinion it is wiser to disengage than to get involved in an argument, as so many people do. Others are more able to listen, consider and reflect on what they learn from different opinions, but that depends as much on your personality as the situation and your state of mind at the time.

For me it didn’t work. They were intolerant even though I had expressed interest in compromising and talking things through. It was their way or the highway. I learned to keep my views secret or to pretend to go along with it if it happens again even though I’d prefer to be open and honest.

When someone’s politics is intolerant of my own personal beliefs I think it would be difficult to live an honest life with them.

Yes, this problem is very common.

Those who claim to promote tolerance and diversity are quite often unable to engage with or understand people who don’t think the same way they do.

hmmm. what you really mean is that the people they engage with can’t handle their views being challenged. I’ve lost count of the times that someone has come out with some bigoted remark and as soon as they are challenged, usually by younger people, they yell political correctness and try and shut the conversation down.

“Naturally, these rules and restrictions relaxed as I grew up and I now live with my white, non-Indian, atheist partner of the past decade. I like to think this demonstrates how liberal-minded I’ve always been – love knows no boundaries, I’m not prejudiced in any way!”

That outcome is because you live in Australia – if you were living in the sub-continent the culture there that you described would have prevailed.

Quite verbose. You probably could have just said all that in 14 words.

“We often have political debates but they’re really focussed on the details of issues where we agree on the core of the topic. Our ethics are grounded in the same logic, so everything else is just window dressing”.

And herein lies the problem. YOU, and many like minded people, cannot see past your own political views. This prevents you from having a reasonable discussion or debate with other of differing views and then moving on.

The majority of people over 45 can have a disagreement during conversation and move on. Your generation are so self absorbed that they take everything personally and are offended by every little thing that we now live in a world where the individual is placed above the whole. This is not how society works.

Just because a person needs someone with similar core values as a life partner, does not mean they can not have civil discussions with people holding different political views. Unending studies show that holding similar core values means greater success in a relationship lasting the distance. I’m the same as Zoya – I simply could not fall in love with someone who didn’t believe in supporting people in need with welfare.

Hey, stop pointing out the obvious problems with living in an echo chamber.

I shouldn’t ever have to hear someone say things I disagree with.

Hmmmm…. sounds like your manifesto is nearly completed Chewy

what utter tripe jwinston. you have no idea what the majprity of people under 45 think or do.

Perhaps a bit of reflection on some of the revelations coming out over the last few weeks about the long running problems would be in order. Its because young women in particular are taking things personally that we will finally get change!

by the way i am over 45 and have had many conversations with people of my age and older. Many of them are utterly incapable of seeing other viewpoints and a large chunk hold some frankly appalling views.

I’m with Zoya.
It’s definitely about shared values for me… 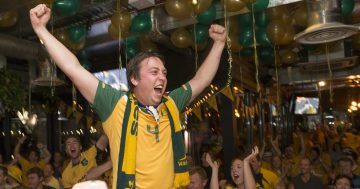 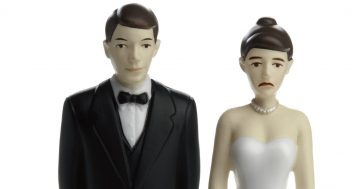 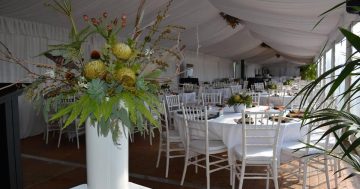 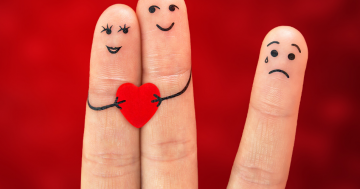 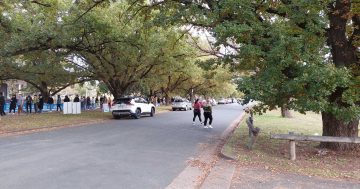 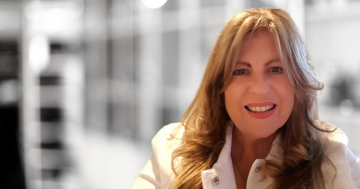