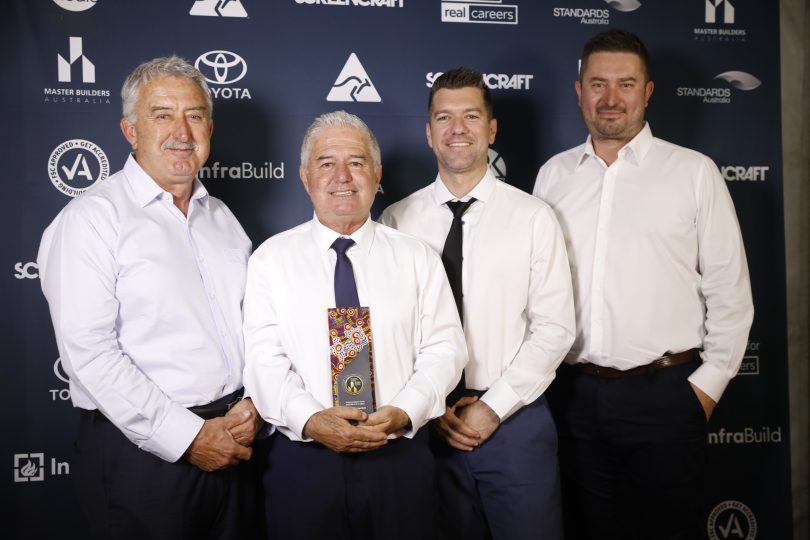 Classic Constructions, Pier Projects and Guideline ACT have been recognised at the Master Builders’ National Excellence in Building and Construction Awards at Uluru last weekend.

Classic Constructions, in partnership with architect Guy Mahony and interior designer Melinda Boag, were cited as having the best national display home between $500,000 to $1.5 million for The Balcombe at Denman Prospect. 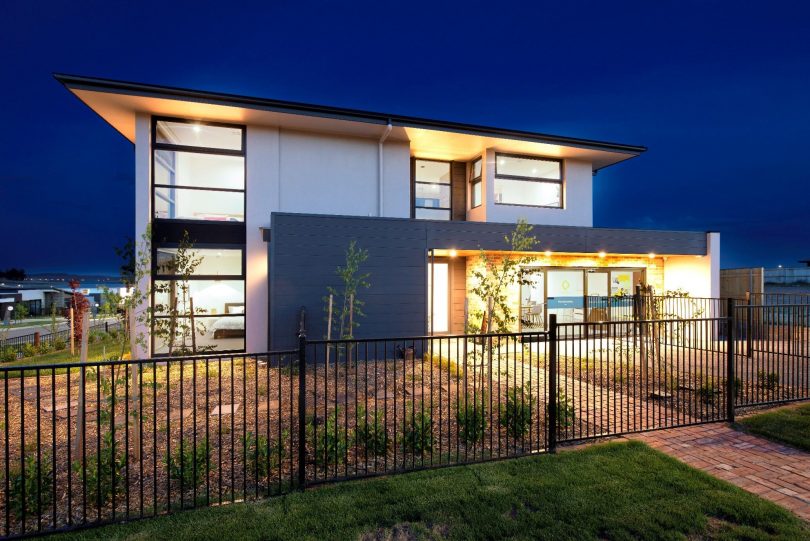 The Balcombe display home at Denman Prospect, that won a national award for Classic Constructions.

Having first won an award for the Housing Industry Association’s house of the year in 1992, Mr Tanchevski said their brief was to be innovative while maintaining classic design elements.

“We wanted to take some of the older Canberra traditional features and mix them with a bit more of a modern twist, so we did some things like using the old Canberra red brick elements with wide eaves and symmetrical facade and bring them into today’s market.

“The street appeal was particularly important, but so too was having something that can be replicated for people who want their home to flow and feel like a home when you first walk into it,” he said.

Classic Constructions’ subsidiary Pier Projects was also recognised for a bespoke project for the cellar door at Shaw Wines in Murrumbateman, which won the national commercial/industrial construction award for a project under $5 million. 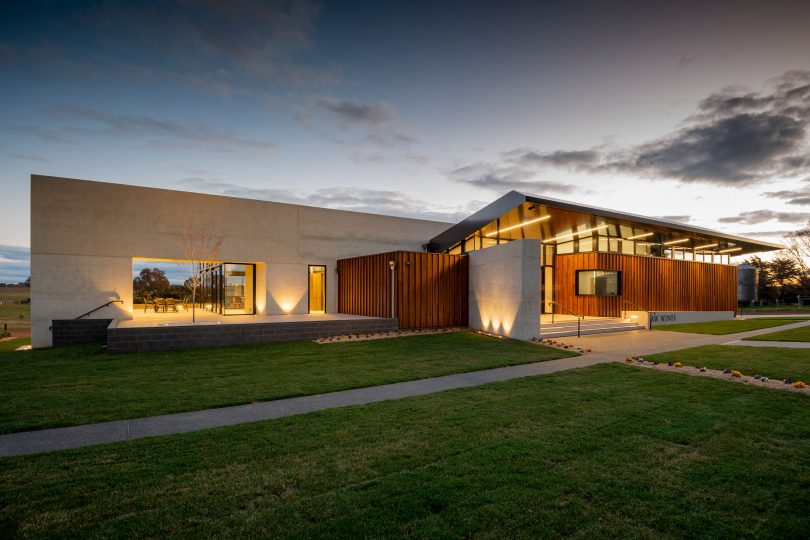 The Shaw Wines cellar door at Murrumbateman, which won a national award for Pier Projects.

Jason said project managers Kevin and Michael Tanchevski sourced materials from all corners of the world to create a building with an undeniable presence that pushed boundaries with its scale and complexity.

In partnership with Oztal Architects, Mr Tanchevski said the build used natural materials such as timber and glass that reflected the subtleties of a fine glass of wine.

“We worked very closely with Graeme Shaw who has a very strong background in the building industry. His name and brand are now well known in the wine-making industry, so this had quite a few complex design elements like the formed concrete spine and private wine cellar that had to be managed quite closely.

“The finished design is definitely quite a drawcard for wineries in the area.”

Mr Tanchevski also said the awards are due recognition for Canberra builders in the wake of recent negative reports about Canberra construction companies.

“We’ve got a very strong industry in Canberra which has taken a bit of a hit in recent times with all of the issues around building quality, but what you don’t hear about so much is that we’ve got a very strong nucleus of construction companies that were represented as finalists at the national awards,” he said.

Another of Canberra’s long-standing companies, Guideline ACT, won the civil/infrastructure award for a project under $25 million for the Isabella Weir upgrade for the Transport Canberra and City Services Directorate of the ACT Government.

The project to widen the existing concrete labyrinth weir and construct two new wetlands at Isabella pond increased the spillway capacity of the weir to accommodate a one-in-10,000-year flood event. 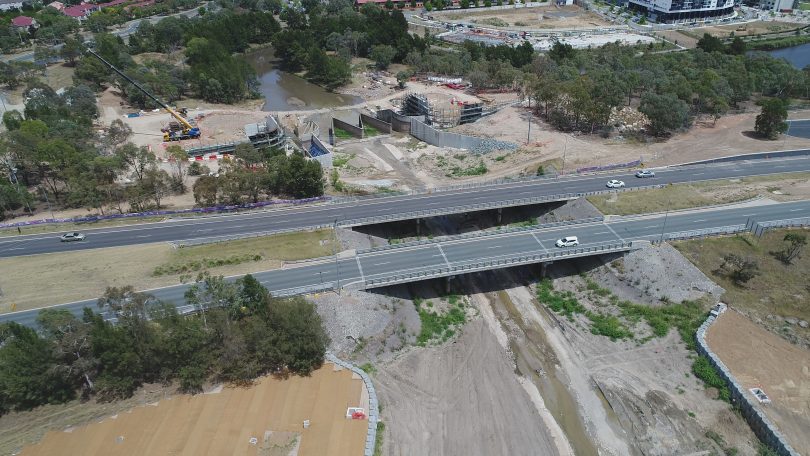 An aerial view of the Isabella weir, which won a Master Builders’ national award for Guideline ACT.

The Queanbeyan-based civil engineering company’s managing director, Nick Zardo, said this project represented the type of project they love to take on.

“We don’t get to do projects like this one very often, but it involved a great number of people who had to plan how it would be built and materialising that plan,” Mr Zardo said.

The project took about 18 months and included elements of their previous projects at the Bendora and Cotter dams.

“Canberra’s builders are known for their skill, high calibre of workmanship and a commitment to quality outcomes for their clients and the built environment,” Ms Wawn said.

Master Builders ACT CEO Michael Hopkins said it was excellent for the ACT to have achieved a win in each sector of the industry – residential, commercial and civil construction.

“Year in, year out, we see our local builders and construction workers producing outstanding projects. These companies should be extremely proud of the contribution they have made to the local industry,” Mr Hopkins said.

Meanwhile, Master Builders Australia appointed its second national president to hail from the ACT in Simon Butt, the chief executive of construction firm Manteena, whose projects have included Parliament House and construction projects across Australia and internationally in 23 countries.

Classic Constructions completed my new home at Denman Prospect in June 2019. I would strongly recommend anyone thinking of using this builder talk to as many of their current and recent clients as possible before making a decision. If you would like to know about my experience with this builder then feel free to email me at trehan28@outlook.com 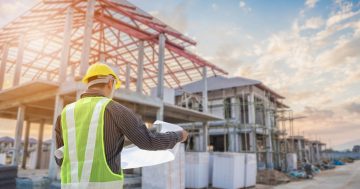 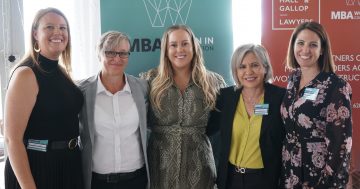 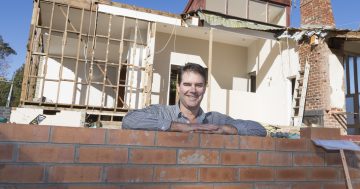 HomeBuilder flawed but it's a great time to buy, says Barr