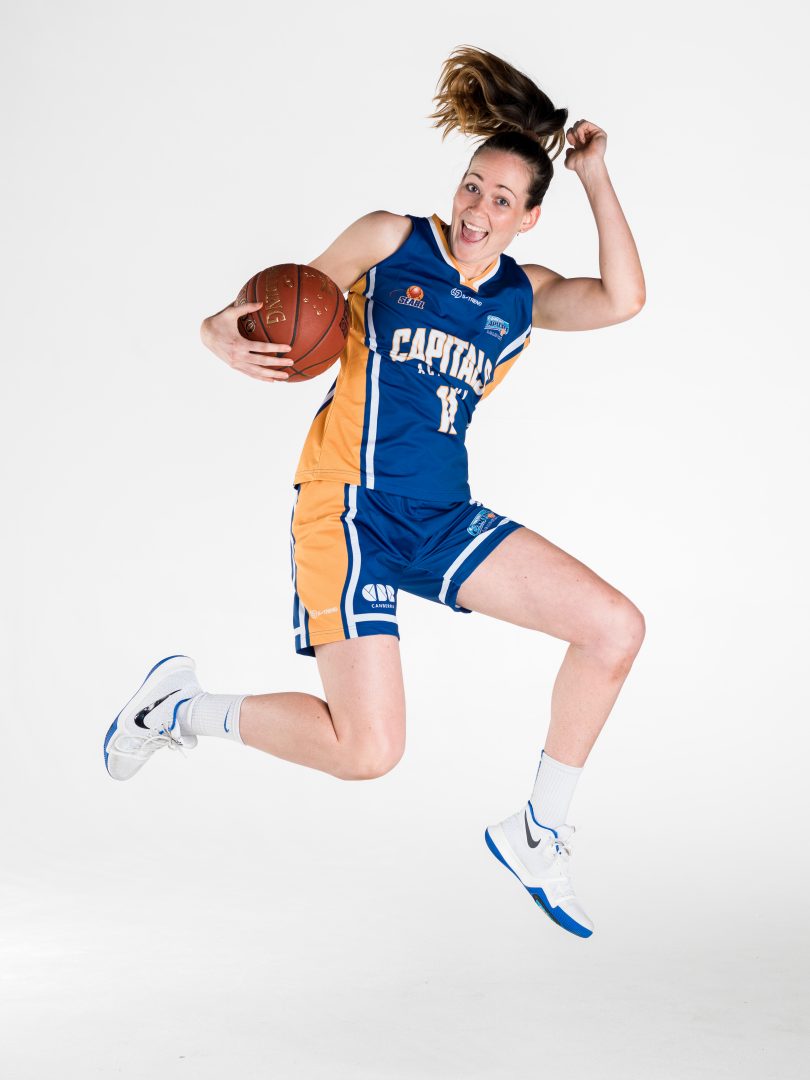 Last year, the 183cm forward from Townsville starred for the young program, helping them to their best season in the Caps Academy’s five-year history.

Averaging 17 points, 11 rebounds, and 3.2 assists per game, the rangy 21-year-old finished fifth in SEABL MVP voting after dominating the back half of the season.

Froling credits her development during the SEABL season for her improvements on the WNBL court this summer.

“I think it gave me a lot of confidence coming into WNBL to be aggressive and know that I can play against women,” she says. “I think it was also good for me to work on my leadership.”

In a team made up of predominantly 16 to 18 year old SEABL rookies, Froling switched gears from WNBL rookie to Caps Academy captain last season, taking the added responsibilities in her stride.

“I’m really excited to be back with the group,” she says. “We have a lot to build on from last year and I think we’ll have a bit more experience this year, especially with some of those young girls who got to play so much last year.”

As Froling heads into her second year of physiotherapy at the University of Canberra, her study load will increase to four classes per semester, balancing part-time work, study and basketball. 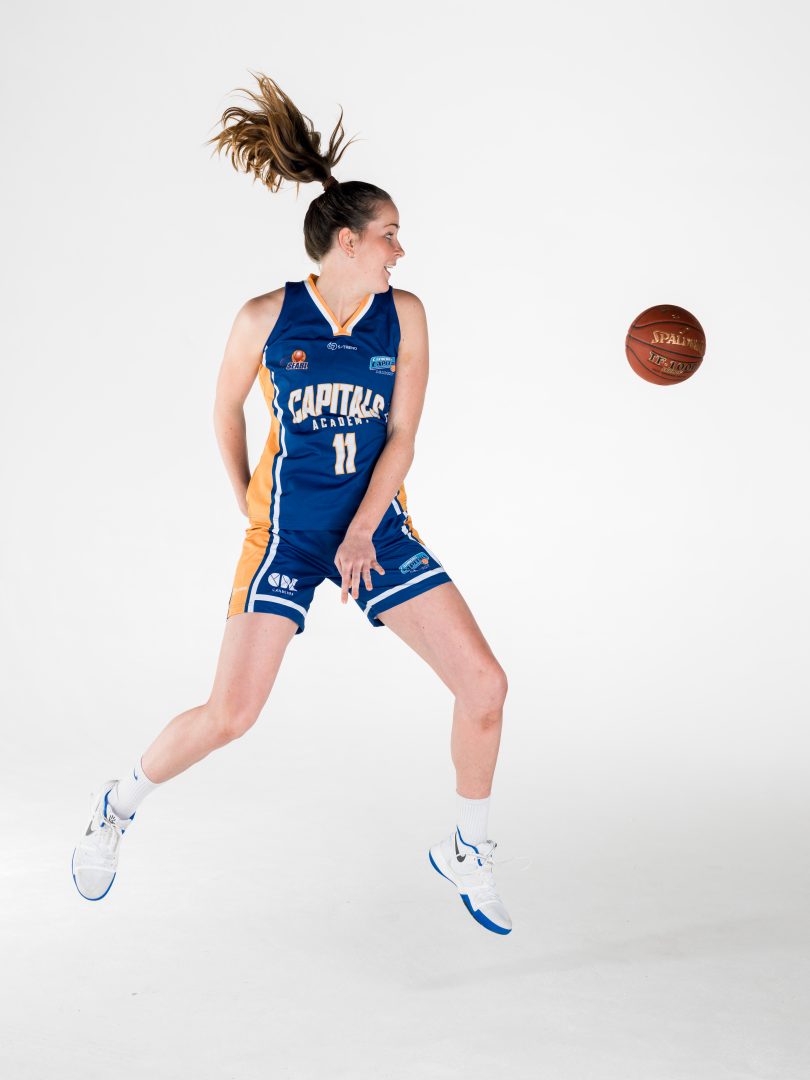 Froling says she’s looking forward to another SEABL season where she can continue workouts with her UC Capitals coaching staff, while enjoying more responsibility on court with the Caps Academy.

“It’s so nice not to have to move around all the time,” says Froling, who moved from Townsville to Canberra at 17 to attend the Basketball Australia Centre of Excellence, spent two years at college in Texas, returned to Australia for a SEABL season in Bendigo, then signed with the University of Canberra Capitals for the 2016 season.

“You know what’s going on,” she continues. “You know people, and it’s just been awesome for me development wise because I’ve had consistent coaching and consistent strength and conditioning, and I think that’s showing on the court now.”

The 2018 season is shaping up to be a big one for the Caps Academy and signing Froling was a vital piece of coach Debbie Cook’s plan to make the team’s first SEABL finals.

“Obviously you want to do something that hasn’t been done before,” says Froling. “And I think this is probably the year to do it.”