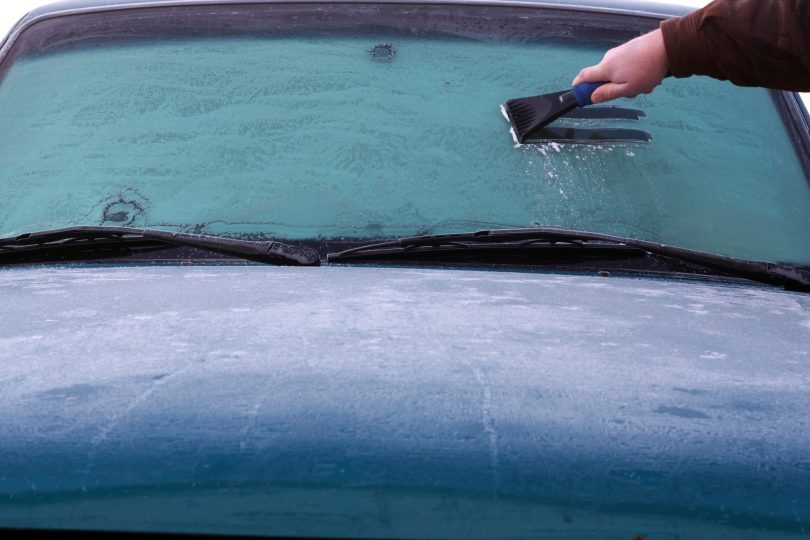 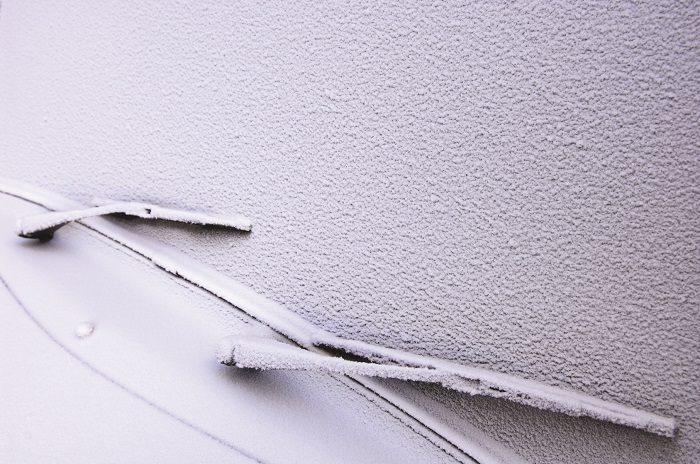 Silly solutions in this article. Prevention is better than cure. As others have said, on idea is to cover your windscreen in advance. Old sheet, towel, etc. Be creative.

Mæ Ķaýle - 20 minutes ago
They are saving the RATs for the next "super strain" scare people a bit more first, then raise the prices (which should be fr... View
Zahidul Alam - 36 minutes ago
A very well planned approach. What could possibly go wrong 😂😂😂 View
Shannen McCann-Geiger - 51 minutes ago
7 shops have run out of test in the last 3 hours since this announcement went out. View
Motoring 25

Mark Johnson - 23 minutes ago
Belinda Makrides don’t think it would make a difference. Toyota have a pretty good rep no matter where they are made. The H... View
Mark Wallin - 1 hour ago
A car you operate rather than drive. View
Opinion 43

HiddenDragon - 55 minutes ago
Boiled down, that sounds like an argument for more people on the public payroll in Canberra - good luck with that when the Au... View
Monda Scoltock - 1 hour ago
Alexandra Hunter - no doubt! View
JS9 - 3 hours ago
While the health system had in totality coped fairly well, I'm not convinced it has held up as well as it may appear. A not s... View
News 32