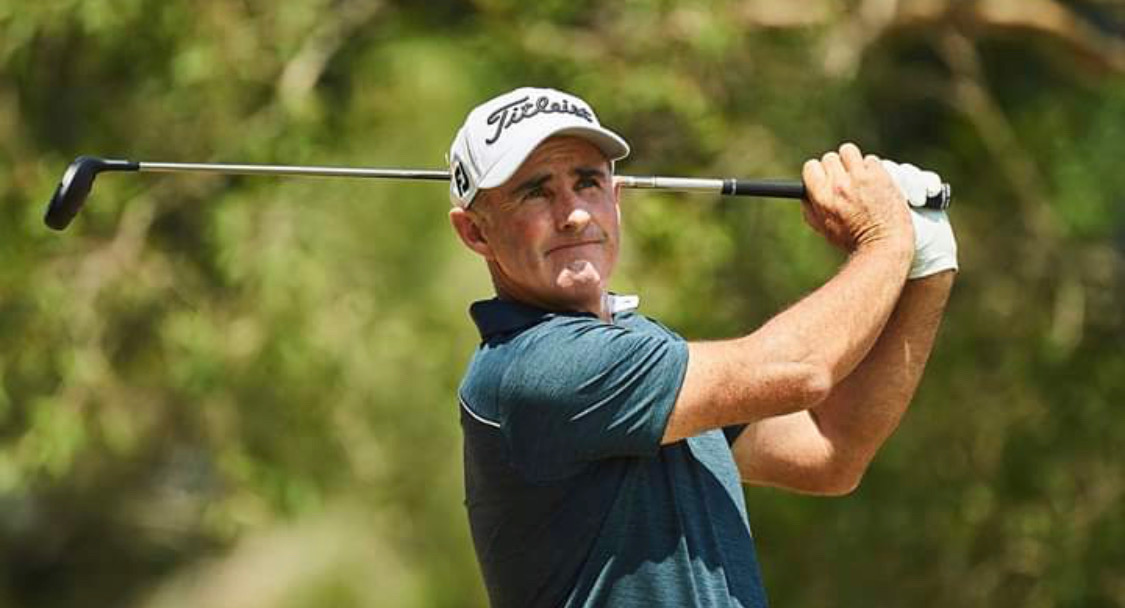 Federal Golf Club-based professional Matt Millar says every tournament is a bonus at the moment as he continues his battle with a back injury.

He’s been dealing with his injury for at least the past decade. I distinctly recall interviewing Matt when he was 36. At that time, he struggled to compete in the Australian Masters at Kingston Heath in 2012.

At 46, he’s still managing his injury. 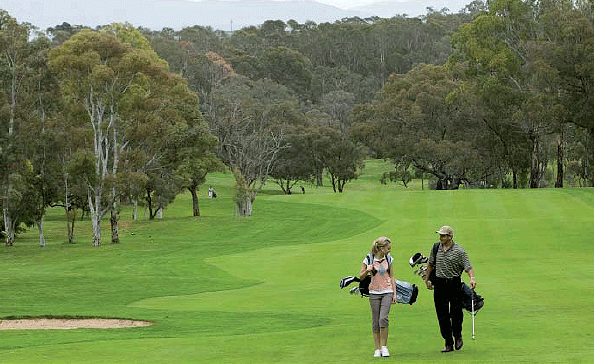 Matt Miller is based at the Federal Golf Course. Photo: File.

He’s experienced a disrupted season, including four months on the sidelines receiving treatment under the guidance of one of Australia’s leading sports physiotherapists, Craig Purdam.

But Matt said he is learning to pace himself.

“Years of travel to and from tournaments in Europe and Australia have taken a toll and there is plenty of wear and tear. I’ve learnt to be smart about it and not overload,” he said.

READ ALSO If you love cricket, this week’s new-format Prime Minister’s XI at Manuka Oval is the place to be

That philosophy is about to be put to the test as he prepares to play back-to-back tournaments starting with the Australian PGA at Royal Queensland from 24 November.

Then there is the Australian Open in Victoria from 1 December.

Naturally enough he’s hoping to get back to the days when he was consistently in the top 10 in the big Australian tournaments. 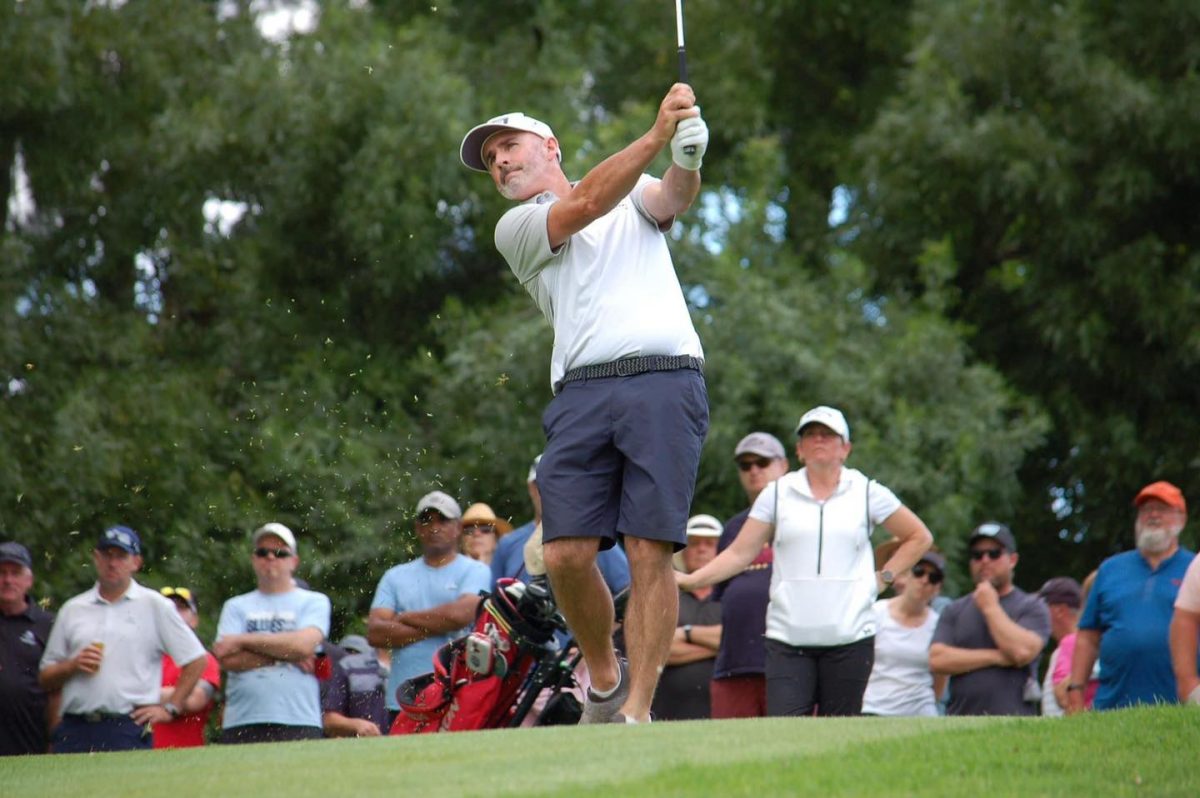 As part of his preparation for the upcoming Australian PGA, Matt was hoping to play a lead-in tournament. Instead he has opted to be cautious and decided not to play in any lead-up events.

“I’m certainly really happy to be back,” Matt said. “Every tournament is a bonus. Mentally I’m happy to be out there.”

READ ALSO How Canberra has grown to love the Narrabundah Velodrome

Despite the battle to get to this point where he can get back into playing, Matt said he was also looking at a long-term plan.

“When I’m 49 to 50 years of age I would like to try and get on the Champions Tour in the United States,” he said.

The Champions Tour features many of golf’s big names from yesteryear including Colin Montgomerie, Retief Goosen and Miguel Angel Jimenez.

It appears that as long as his body remains able, there are endless golf tours throughout the world for Matt to conquer. But for the time being, Matt’s focus is on simply getting through the next couple of weeks. 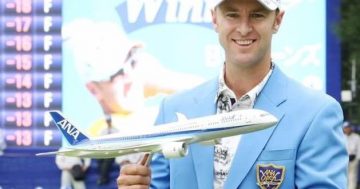 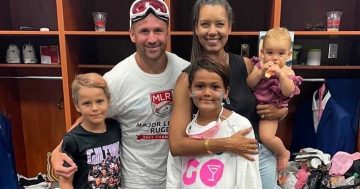 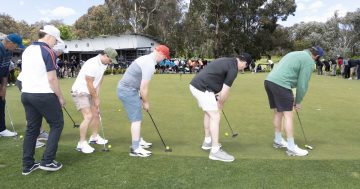 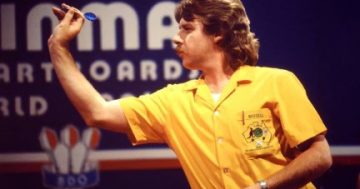 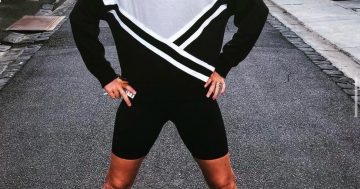