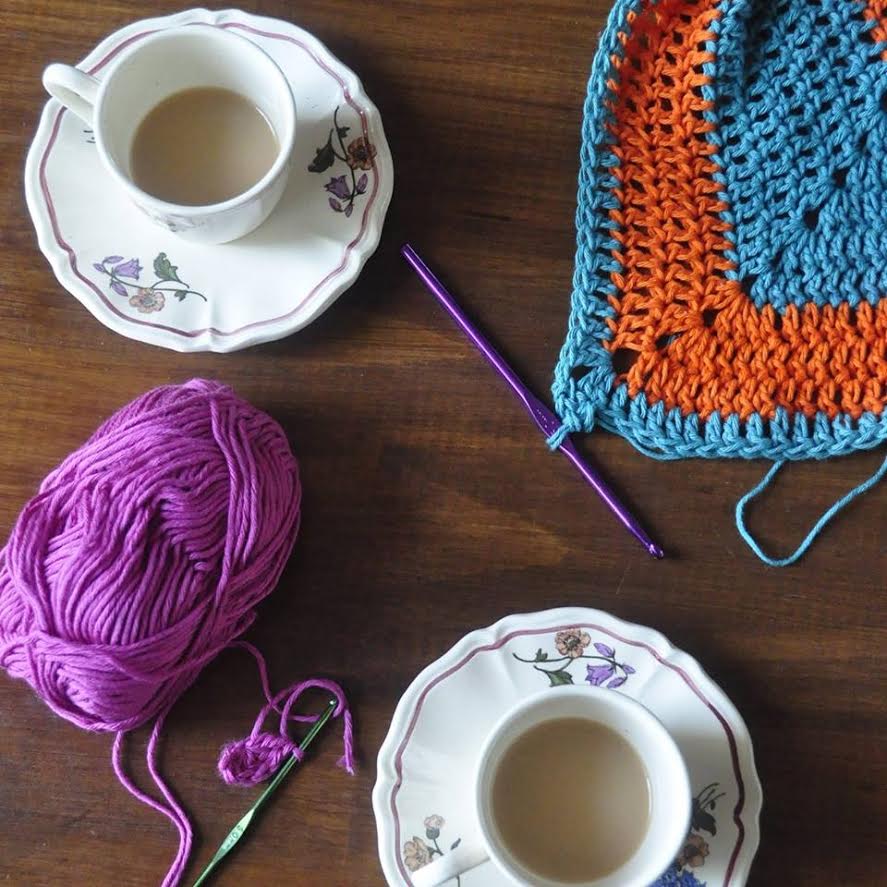 I have a not-so-secret admission: I love knitting. I don’t get to indulge as often as I would like, but in cooler months I turn up to afternoon tea soirees or playdates with a bag of unfinished projects in tow. I was glad to know that I am not alone and that there is a thriving knitting (and craft) community in Canberra, who will be knitting en masse in public in Garema Place on 10 June.

The event is part of the World Wide Knit in Public Day, a global movement that began in 2005 and is now staged annually in 57 countries. Canberra’s knitting event is being hosted by Trove Canberra, a cooperative established in 2014 by a group of Canberra region makers. Its shopfront in Garema Centre, Bunda St stocks items by 30 designers, artists and makers and the store is run as a not-for-profit cooperative. Pretty cool. 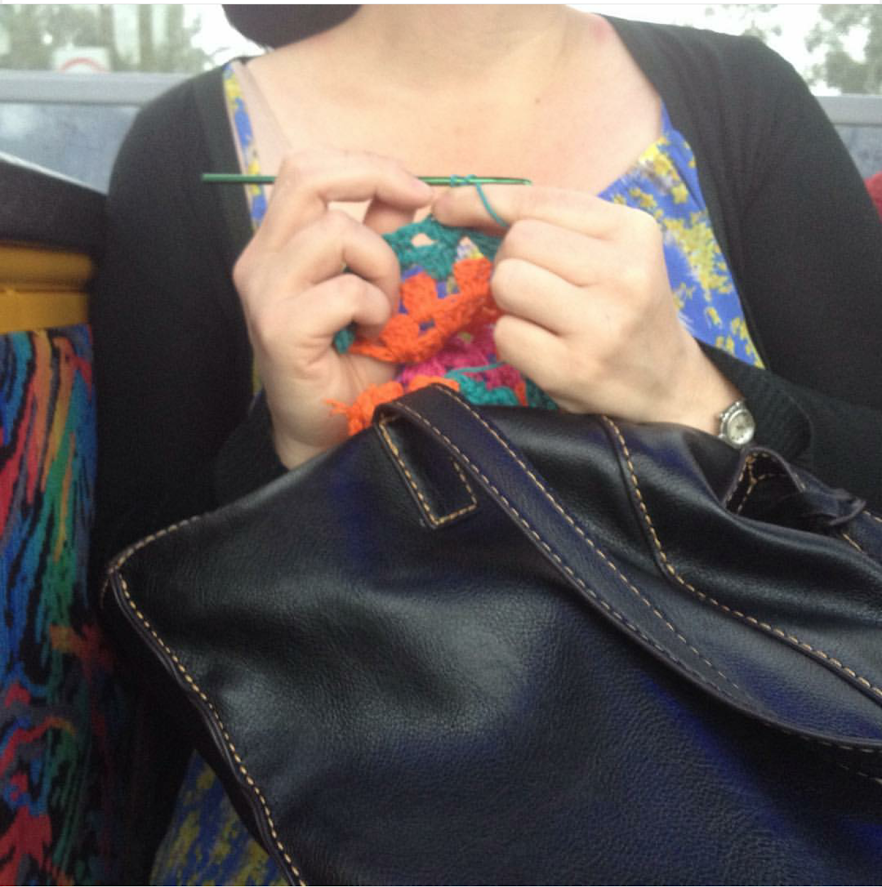 Canberra’s World Wide Knit in Public Day is being organised by Kylie of environmental knitting business Wombat and Poss, and Trove cactus crochet contributor Kristen from The Granny Square Conspiracy. “It’s a chance to get out, meet other knitters and share your love of all things yarn,” said Kylie. “It is not just knitters! We will have crocheters too, but we hope there will be some more out-of-the-box crafters who come to show us what they make. Weavers, felters or spinners would be a welcome addition.”

Why knit? According to Kristen, craft is all about community. “I started participating in a stitch and bitch group when I lived in Beijing, and then I was hooked,” she said. But even if you knit by yourself, it is still fun. Some studies have shown that knitting reduces the stress hormone cortisol, thus having a positive effect on your health and wellbeing. I certainly appreciate the meditative and soothing effects of knitting. I reacquainted myself with the craft not long after separation, and I often go back to knitting or crocheting when things are a bit tense.

If you would like to participate but don’t know how to knit, Trove Canberra is arranging for knitters and crocheters to be there to demonstrate how to do it. There will also be yarn, needles and hooks available for people to use. (Doesn’t that sound just a little bit kinky? It is all happening in public, too). If that doesn’t grab you, there will also be home-baked goods and tea and coffee to enjoy.

Photos by Kristen from The Granny Square Conspiracy.

Are you a closet or proud and out crafter? What craft do you like to do and why?

Hi Serina, thanks for the article. This event is on my list of potential activities for the coming weekend. I spin as well as knit, but not sure that lugging my spinning wheel from some distant parking spot would be very practical. Perhaps best just to bring along some hand spun yarn to show. Knitting is definitely more portable!

Shannon Rellik - 2 hours ago
Sarah Jane yass please 😂😁 View
Sarah Jane - 3 hours ago
Shannon a day trip? View
Maya123 - 6 hours ago
Some gorgeous things there, but there are only so many cushions, vases, etc, you can have, before it becomes clutter. View
Lifestyle 15

Sandra Stevenson - 2 hours ago
Sylvana Whyte Good idea! View
Jennifer Blood - 5 hours ago
Very interesting explanation of how the buildings were constructed and leased, leading to the lack of uniform upkeep we see t... View
Iaian Ross - 6 hours ago
"To have time out, she would walk to Manuka Pool for a swim and walk back in time to be ready to cook the first breakfasts of... View
News 24

Asha Kidd - 4 hours ago
Is there a go fund me for these guys? View
Adam Jovanovic - 1 day ago
You'd be surprised how many people vote for the government that screws them over the most. Mainly.because.of alarmist.and exa... View
Opinion 17

Joanne Boyanton - 6 hours ago
thanks Mark what every Hancockian needs to know. View
Ian - 1 day ago
This opens an interesting idea for industrial action. Everyone turn up at the same time on the same time, and overfill the av... View
News 24

Acton - 7 hours ago
Housing unaffordability is a consequence of Greens/Labor ACT Govt policy. Here's why: Restrict land releases - drives up the... View
Ol L - 8 hours ago
Not true according to Mr Barr Mr Barr said the analysis showed the stamp duty reductions were helping first-home buyers and l... View
News 3

Peter Curtis - 8 hours ago
I cannot agree more. View
Nick Swain - 8 hours ago
And so do the equally old Kingston shops. Both shopping centres have long standing nominations to be included on the ACT Heri... View
bj_ACT - 14 hours ago
Why is Morris always calling on the ACT Government to pour funds into areas where he is making millions and millions of dolla... View
News 70