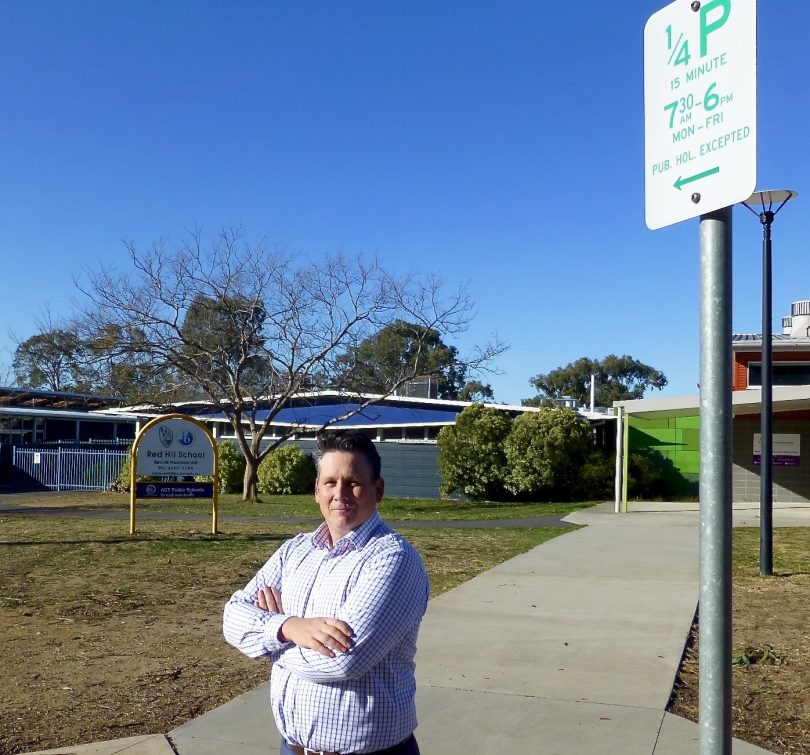 The founder of the Southside Farmers Markets and a vice-president of the ACT Law Society are among new faces in the Canberra Liberals team to contest the October Legislative Assembly elections in 2020.

The Canberra Liberals have finalised their list of candidates for the poll, calling it a modern, diverse and representative team.

All current MLAs, except the retiring Vicki Dunne, had their preselection confirmed in a first round back in September but the other candidates have been confirmed after a week of ballots starting last Monday (25 November).

Patrick Pentony, a third-generation Canberran who started the Southside Farmers Markets and organic produce business Choku Bai Jo, will line up in Kurrajong.

In Ginninderra, a vice-president of the ACT Law Society Peter Cain, who manages the tax disputes section at ACT Revenue Management, won through. 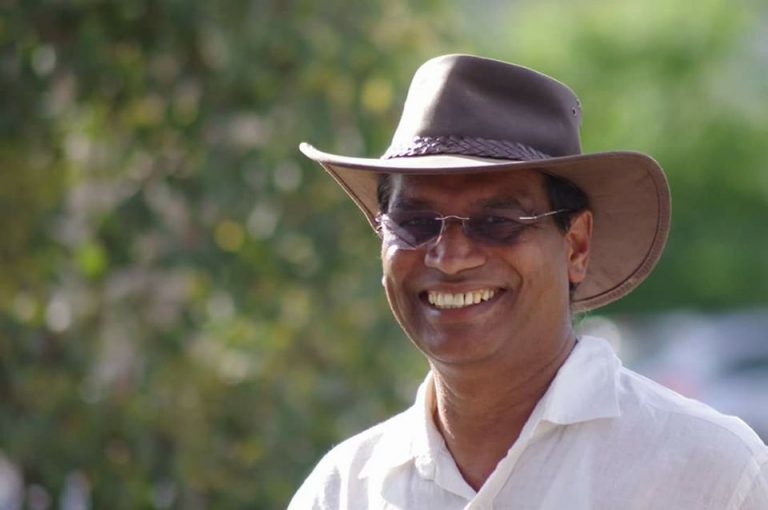 A number of candidates from diverse communities have been selected.

Environmental scientist Dr Krishna Nadimpalli, a leader in the Indian and Hindu community who was awarded a Medal in the Order of Australia in this year’s Queens Birthday Honours and in 2015 received the ACT Multicultural Advocacy Award 2015, will stand in Yerrabi.

As will inaugural president of the Federation of Indian Associations in ACT (FINACT) and business analyst Jacob Vadakkedathu, who will be lining up for his second tilt at the Assembly after missing out in 2016.

Also returning to the field after unsuccessful runs in 2016 are small businessman and teacher Vijay Dubey in Kurrajong, who ran as an independent in Ginninderra last time, and accountant Ignatius Rozario in Ginninderra.

Mr Razario is also a member of the Community Advisory Council for Calvary Hospital, and involved in multicultural communities.

All of the federal election candidates who put their hands up again for the ACT poll have won through.

Businesswoman Jane Hiatt, a former Senate candidate whom Mr Cocks defeated in the preselection for the new federal seat of Bean, has been confirmed in Brindabella.

Another accountant on the Liberal ticket will be James Daniels in Brindabella, while a former government ministerial adviser, with a background in small and family business, Kacey Lam, will contest Ginninderra.

Robert Johnson, who works in business and international trade, has been selected in Kurrajong.

Sarah Suine, who has been a public servant, run her own hairdressing business, been a stay at home mum and worked at the Legislative Assembly, has been selected in Murrumbidgee.

Joining her will be Amardeep Singh, a solutions consultant for a multinational corporation. 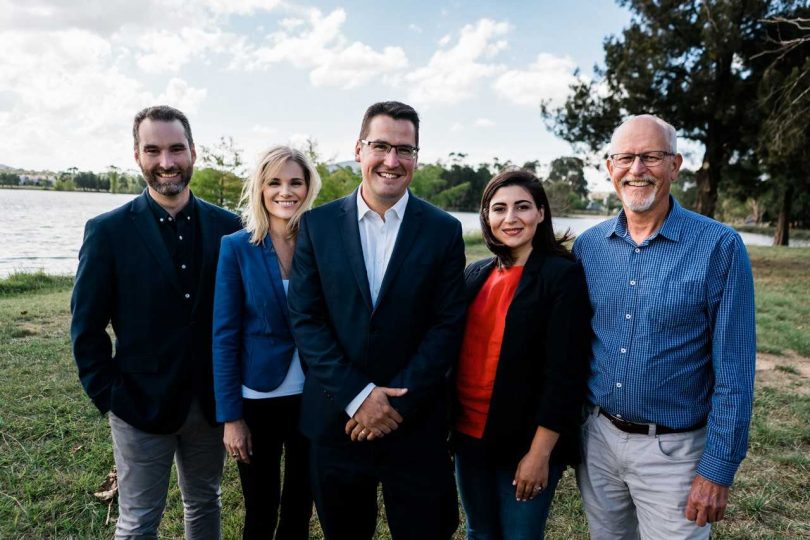 Canberra Liberals Leader Alistair Coe said the party was excited at the calibre of its candidates who came from a variety of personal, professional and cultural backgrounds.

“The Canberra Liberals are proud to be taking a modern, diverse and representative team to the 2020 ACT Election,” Mr Coe said.

“We are a team of working mums and dads, small business owners, entrepreneurs, public servants, teachers, musicians and hairdressers, many of whom were born overseas.

“Our team is the reflection of modern Canberra: diverse and representative.”

Mr Coe said the team shared values of personal responsibility, reward for effort and freedom of conscience, speech and association.

“The Canberra Liberals are the only party to take such a diverse and representative team to the next election,” he said.

“Our candidates are eager to represent their local communities and know how important it is to give every Canberran a voice.”

Yet all ultimately beholden to the hard right and avowed climate sceptics.

Unfortunately you are probably very correct.

It would be nice to see them present intelligent, positive policies and run a clean campaign, but their fundamentalist Right will most likely destroy their chances.

Good start, now we just need to hear some policies………….

Such as not tripling our rates, not apartmentalising our green spaces and not mismanaging our finances, which is what ACT Labor is doing. .

I’m sure that the ACT Liberals – who voted against banning political donations from the property industry and veto’d better building quality regulation – would result in less apartments. That would absolutely makes sense.

Rupert is still working on them. He is a busy man – show some respect…

All very nice for the local Libs, and I applaud their diversity, but the Federal Government’s relentless Canberra-bashing will make campaigning difficult. They can either claim to be an integral part of the Morrison Liberal team, and render themselves as popular as syphilis, or claim to be independent, and not be believed. Coalition’s thuggish cronyism, calculated cruelty, and general ineptitude will hardly be an inducement to vote for local Libs.

Not so sure how many candidates there are. Five in the group photo, or ten altogether?

Nat Smith - 28 minutes ago
I know people that are waiting for two bedroom houses for 7 years . They have not replaced civic Kingston or narrabundah apar... View
Food & Wine 5