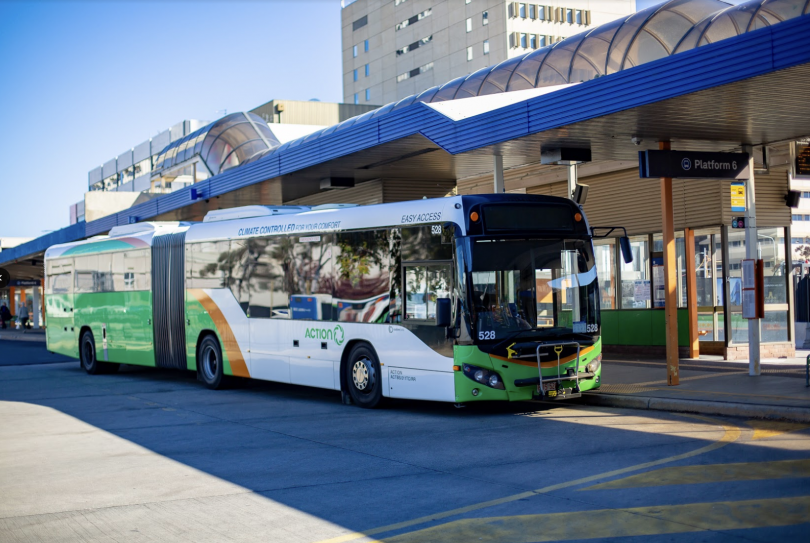 How well do you know the streets of Canberra? Can you drive them while keeping to a strict time schedule?

If so, the ACT Government wants you! They’re seeking more bus drivers as part of a recruitment drive to get people behind the wheel and get Canberra moving.

About 180 people registered to participate in a Come and Try Day at the Transport Industries Skills Centre on Saturday but more people are needed to fill the demand.

The next round of bus driver recruitment opens today. This follows the ACT Government’s revision of its weekend timetable and introduction of six standby drivers at each of the bus depots to fill gaps in the schedule.

The Transport Action Plan Quarterly Update, tabled in the Legislative Assembly last week, showed demand for weekend bus services at a peak, with more than 150,000 journeys recorded over the past four weekends, about 27,000 more than in the same period last year.

After the new network began at the end of April, average weekend reliability slumped to 89 per cent, which the government admitted was not acceptable.

Preference is being given to potential bus drivers interested in weekend work.

“It was fantastic to see so many people come out today and try their hand at driving a bus to see if it’s a potential new career path for them,” Mr Steel said.

“Under the instruction of trainers from Transport Canberra, people were able to drive a bus in a safe environment designed to help eliminate any fears behind the wheel.”

Men and women from all ages took part across three two-hour sessions driving around a specially designed track with the Transport Canberra team on-hand and close by the wheel to instruct and answer questions.

It is hoped that attendees from the Come and Try Day will submit an application to join Transport Canberra as a bus driver in the next round of recruitment.

“Bus drivers play a crucial role in our community, helping Canberrans get around our city and our drivers often say they love the social interaction they get with people from all walks of life,” Mr Steel said.

Since the new network began, 58 bus drivers have hit the road with a further 10 currently in training.

Interested in becoming Canberra’s newest bus driver? Visit www.transport.act.gov.au/jobs to view the eligibility requirements and checklist. Great map reading and time-keeping skills are a must, along with being able to follow a regular schedule over specified routes of travel.

If successful, bus drivers will be employed casually while undergoing 3-to-5 weeks of training. Positions will then be offered upon successful completion of the training course.