Canberra property prices moving on up 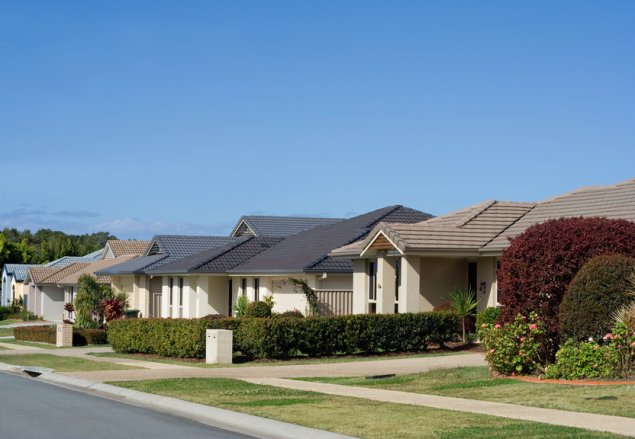 Canberra property prices are showing some of fastest growth of all Australian capital cities, according to the latest figures from Core Logic RP data.

The Canberra housing market recorded the largest increase in values after a 5.6 per cent quarterly rise, lifting 0.4 per cent for the month.

Tim Lawless, research director at CoreLogic, said the price increases were connected to the special conditions of the Canberra market.

“The strong conditions across the Canberra market are largely related to rising house values, with unit values increasing at less than half the pace of detached housing,” Mr Lawless said.

The figures show every other capital city recording price increases, apart from Adelaide (-1.3 per cent) and Perth (-1.5 per cent).

That said, Canberra wasn’t far behind on 7.9 per cent year on year, giving it the third highest growth in the country.

This so called “property boom” has been caused by 25 years of falling interest rates and quantitative easing. What do you think will happen as they rise?

For several decades the major global financial crises have been caused by the work of the US Federal Reserve Bank, which is a privately owned, for profit corporation. Their latest creation is an enormous bubble in the US bond market. When this bursts world interest rates will rise dramatically. It is possible to make a case for mortgage rates going to 20%. If this happens there will be many homes in foreclosure to choose from at bargain basement rates.

The Reserve Banks of the world have some control over interest rates but the bond market is the elephant in the room. The Federal Reserve has a balance sheet of US$4.5 trillion; the US government bond market is worth about US$37 trillion; but riding on the back of this is the interest rate derivatives market that has a face value of over US$750 trillion. When the derivatives market moves the Fed Reserve won’t have the resources to stop it for a morning. There will be hedge funds making trillion dollar profits out of bursting the bond market bubble.

Anyone doing “property analysis” without looking at the the US bond market is a naive amateur.

In short I agree with Prof. Steve Keen, the Australian property market is in for falls of between 30% and 70%.