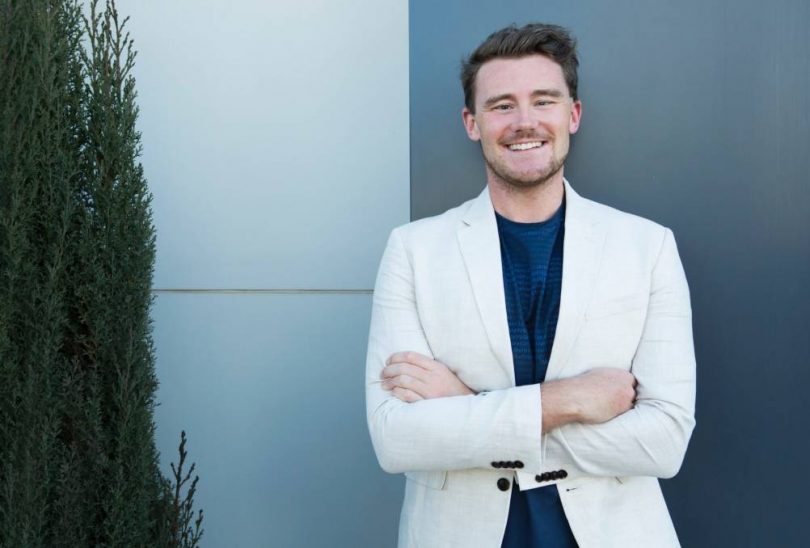 OTG CEO Mick Spencer has confirmed the appointment of an administrator in what he says is a proactive step to secure the company’s future.

“OTG is still an actively trading company, our factory in Canberra is still open, our staff are still employed,” Mr Spencer said.

“We have debt due to release in 12 months and we believe it is in the best interests of shareholders, creditors and staff that an administrator be appointed to restructure, realise the assets, and run the business, and proactively do this now, to secure the best outcome for company’s future,” Spencer said.

Mr Spencer is the majority shareholder in the business, with Wesfarmers part of the investor group. Wesfarmers backed the online start-up to fast-track the launch of the group’s web-store platform that enabled small retailers, clubs, influencers and charities to quickly set up their own online store or shopfront and sell custom printed merchandise without incurring inventory risk.

Like many young entrepreneurs, Canberran Mick Spencer started his business with little money but a great idea. He began printing customised jerseys in the garage of his parents’ Canberra home in 2012 while still studying at university.

As a competitor on investment reality TV show Shark Tank, he secured one of the biggest deals in the show’s history. However, the $600,000 investment didn’t eventuate as the concept failed to pass due diligence.

But OTG grew into a global e-commerce company, providing sporting apparel to thousands of teams, athletes, corporate companies and charities.

OTG revolutionised the traditional commercial models for apparel supply to organisations through its proprietary software, enabling customers to design and order apparel and accessories online or via in-store kiosks and have their order – from one unit to 5000 units – fulfilled within two weeks.

The model proved successful, providing customer products to over 1 million people in over 3,000 locations globally, including high-level deals with Netball Australia, Hockey Australia and Sheffield Wednesday FC in the UK.

But then a global pandemic hit and Mr Spencer said that it had become apparent that the only way forward was to appoint an administrator. Canberra-based firm Slaven Torline took on the role on 31 May. 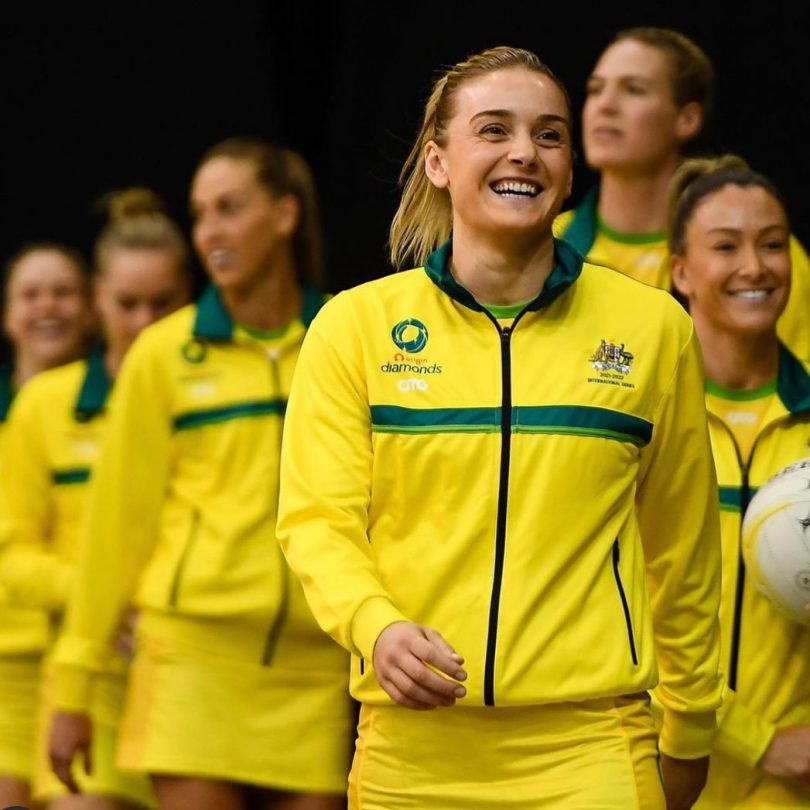 Mr Spencer said the administrators will be running the business while he and the management team will continue to help trade on “business as usual” while they run a campaign to find a buyer for the business.

During shutdown, the business focused on new markets gaining customers in industries that were still active such as construction and healthcare, and provided fundraising opportunities for sports clubs customers online.

“Sport basically stopped for six months last year, so we pivoted to find customers in business that were still active, like construction and health. Sport is coming back, but it remains affected.

“The impact of the COVID-19 pandemic on our customer base and consequently, revenue, has contributed to a difficult economic and stakeholder environment. Reality is, COVID impacts are still affecting trade,” Spencer said.

“As an entrepreneur, there comes a time when you realise that this is not just my business anymore, there are staff and shareholders involved. This is about doing the best thing for the company and for them. While I may not be involved in OTG in the future, this is still a viable, operating business. I am excited to see what future opportunities are ahead.”

“We are seeking expressions of interest to sell the business as a going concern, most likely to an interested party in a similar industry.”

Mr Torline said he expects the process to take 4 to 5 weeks. If a buyer is not found, there is still an option for a formal restructure.

An article from the Fin Review 8/7/21 makes interesting reading –
“Onthego, founded by Mick Spencer in 2010, collapsed on May 31 owing $6.5 million to creditors”

As part of a club we paid over $10k 4 hours before they go into receivership. Surely they would know they are in financial trouble.. not sure what we will get back

Not to mention their merchandise was utter shite

I love SharkTank but don’t remember seeing OTG. Wonder why it failed due diligence.

“As a competitor on investment reality TV show Shark Tank, he secured one of the biggest deals in the show’s history. However, the $600,000 investment didn’t eventuate as the concept failed to pass due diligence.”

This business has received a lot of publicity over the years. Shame it has ended up like this for all involved. Does anyone know how much is owed to the creditors? What I don’t understand is I thought most e-commerce businesses were thriving due to covid and people needing to order online. I get sports were put on hold, but other online activities I thought went through the roof?

All the best Mick, hope things work out. You are such an inspiration.

It sounds like the administrators have been engaged while there is still something to work with which is a good thing. A stressful time, who could have imagined Covid and the ongoing ramifications would happen in our lifetime.

Sorry to hear this. All the best mate.

We studied Mike at UC business school as a success case. He groats about owning a maseratti and having his parents support his business model from the get go. Maybe he should not of started before he was ready. He clearly was money hungry taking millions from a company that is now broke. I sincerely hope in the future that UC reviews their content and displays his story on how to be greedy. Demonstrating what not to do in business.

I doubt if he owns a Maserati, more likely the company leases one for him to drive. It should be dispensed with immediately.

When I was a moneylender I avoided dealing with people who had a penchant for exotic cars, yachts and racehorses.

Yes, he owns one. 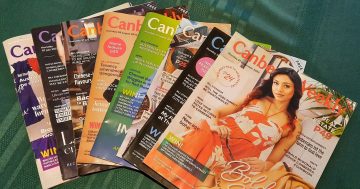 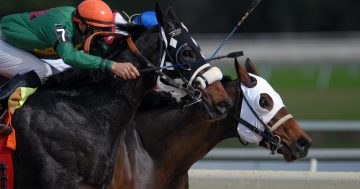 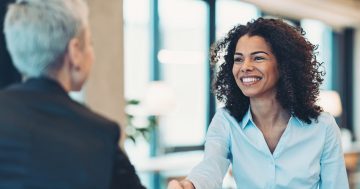 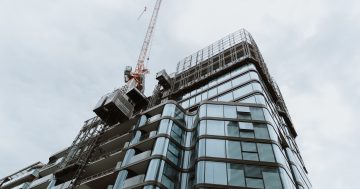 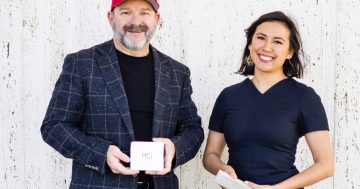 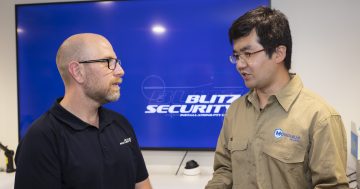