Canberra Tales: From a duke’s wet feet to an urban park 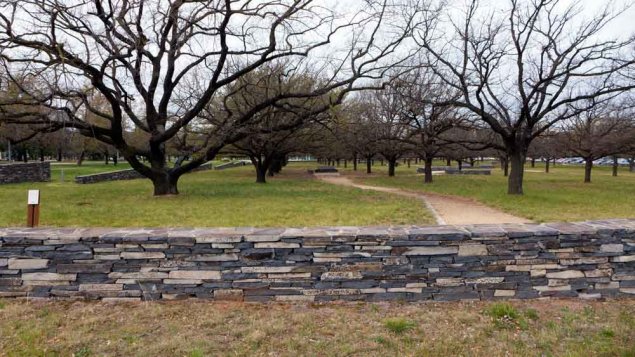 Having any urban park is to be celebrated and all efforts should be made to ensure their continued existence. Parks are constantly under threat from various property industry lobbyists who have the ear of government. Glebe Park in Civic, Haig Park in Braddon and Turner and the Dickson Parklands are currently in the eyes of those who do not appreciate the value of having open space parklands available to surrounding suburbs.

Glebe Park and Haig Park were never planned as urban parks — they were initially established for other purposes. The former was a glebe for the nearby church and the latter was a wind break.

There is another green space that did not start as a park. York Park is a neat urban space at the top of Kings Avenue. It was not always thus.

The park as we know it now came about a decade ago because of the reactions of some local loyal subjects who were shocked to hear that a developer was proposing to develop the whole site from State Circle down to National Circuit. The arguments for the proposals would be familiar to anyone involved in trying to preserve other open spaces.

The 1930s oak plantation was in disrepair and was neglected – being overgrown and often used as the occasional car park. So the argument was put to clear this untidy site and to construct a building and a new neat car park! Let’s have more concrete! 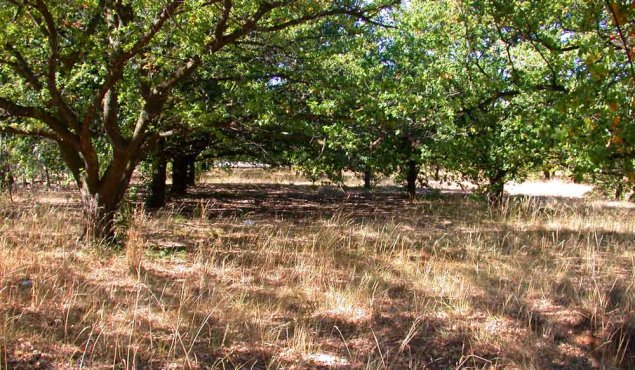 As you can read on the NCA site, this neglected set of trees had a history. It did not take long before the Commonwealth was convinced to honour the ceremonial planting of one oak in 1927 by the Duke of York and the addition in the early 1930s of six rows of more English oaks.

As a result of this development threat to the oak plantation, actions were hastily taken to gazette the space as an urban park and to have it upgraded with an allocation of $1.5 million.

However there is one aspect of this tale that is not usually told.

The Duke of York while visiting in 1927 had a range of honourable duties including the opening Parliament House and the royal anointing of several locations and groups of loyal citizens. He was also due to make an important stop to plant a special English oak not too far from the then new Parliament.

The usual story portrays this event as a very regal affair. However the truth is another tale. Unfortunately the skies had opened up and it was pelting down with rain. The place where the tree was to be planted was a very soggy paddock.

Apparently they were running late for much of the tour around the new national capital. Eventually the Duke arrived. They paused and wondered what to do given that the intensity of the rain. However it was decided to go for it. The Duke jumped out and as quickly as possible, and rather un-regally, the plant was jettisoned into the ground. The Duke was then whisked away to his next destination.

The royal tree is the one nearest the corner of what is today State Circle and Kings Avenue. There’s a plaque to mark the spot — and another in the centre of the park to mark Romaldo Giurgola‘s 90th Birthday (and why not). Next time you drive pass York Park, think about the Duke’s wet feet and how an unceremonious event in the rain to rapidly plonk down a lonely oak eventually led to efforts to save the plantation from being another concrete slab.

The path to York Park’s existence had some twists and turns, but what is there to today is a bit of alright! It is quite a nice oasis.

One Response to Canberra Tales: From a duke’s wet feet to an urban park
Filter
Showing only Website comments

Thank you Paul for another interesting insight into our lovely town. One gets bleary reading about the storms besetting our little tea cup.

Jacq Miller - 2 hours ago
shame there are no longer all 4 in situ View
Barry Matson - 4 hours ago
of what? View
Michael Guina - 5 hours ago
It has to start somewhere and those two buildings are living example . View
Opinion 80

bj_ACT - 16 hours ago
Yes razor it’s a good point. Agree there are pockets of Tuggeranong and Belconnen that could do with some ACT government do... View
mattm - 16 hours ago
There are almost 130 Councils in NSW, and most of them do a much better job with municipal services than the ACT Government.... View
Heavs - 17 hours ago
Competent councils - like this one? https://www.canberratimes.com.au/story/6978805/nsw-central-coast-council-to-be-sacked/ Or... View
Community 1