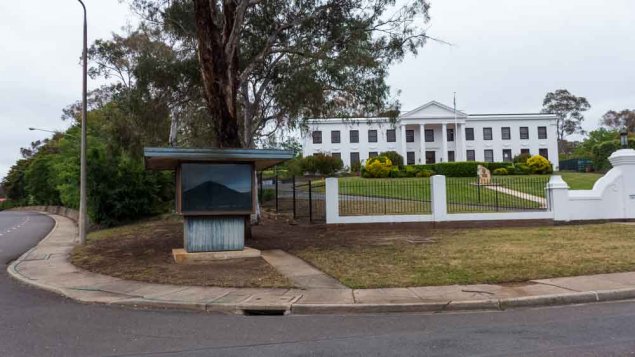 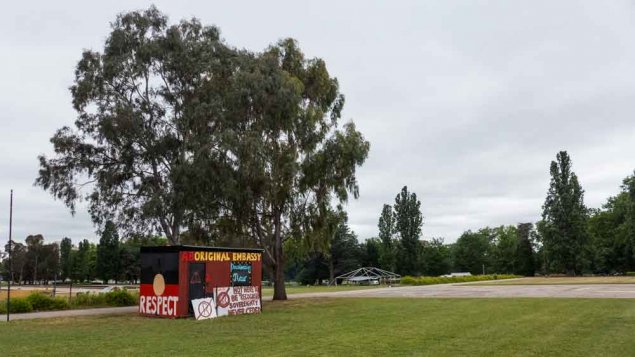 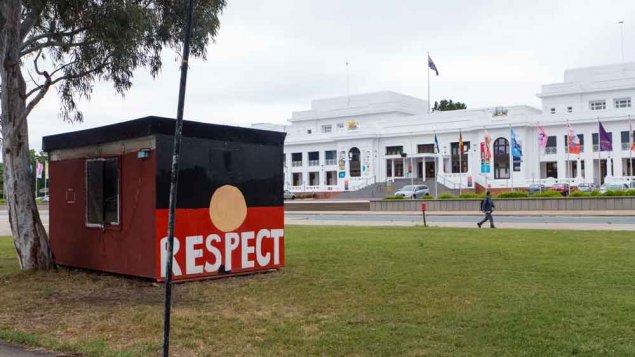 Lucy Humphreys - 2 hours ago
Jennifer Manson then I'd say tennis is not for you View
Croissant Henderson - 6 hours ago
Love means nothing to tennis people. View
Jennifer Manson - 8 hours ago
Many people do not find it entertaining at all, but rather boring, so it's good to see some fun. View
Public Sector 2

Sarah Kristine - 7 hours ago
Or perhaps, suburbia doesn’t belong here View
Shaun Rivera - 8 hours ago
Zoe Lewer yep if we all lived in humpys that would solve the problems View
Peter Rudd - 8 hours ago
Deciduous trees make sense, shade in summer, light in winter. Of course we must keep gum trees for wildlife and ecosystem but... View
News 190

@the_riotact @The_RiotACT
The call has gone out for local and regional #producers and specialist eateries to be part of the Capital Food #Market which is due to open early in 2023. Find out how you get get a foot in the door of this amazing new development https://t.co/3Khy0wmSEn (9 hours ago)

@the_riotact @The_RiotACT
Weber it's Australia Day or not, there's a good chance David Cole is firing up the #BBQ. Sally Hopman lifts the lid on his unique collection https://t.co/QVT9uRA5zw (10 hours ago)